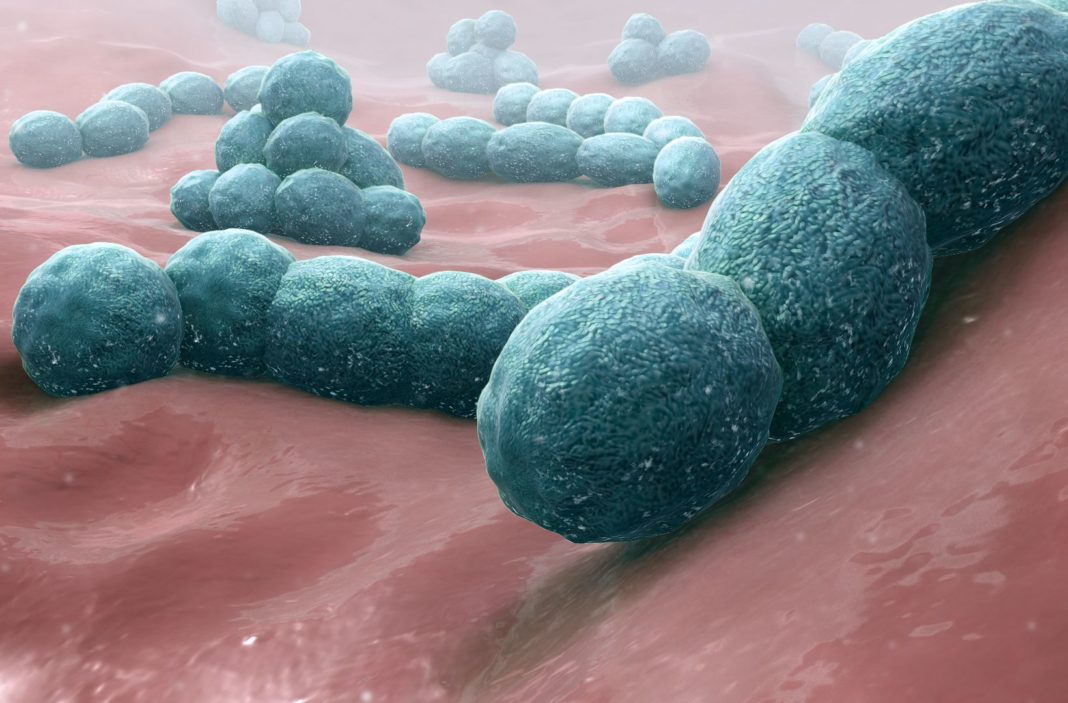 Frightening estimates indicate that millions of people a year can die due to antimicrobial resistance. It is not just about lower income countries, it is a global issue.

Antimicrobial resistance (AMR) is the ability of a microbe to resist the effects of medication that once could successfully treat the microbe. The principle of formation is similar to the development of pesticide resistance in pests (such as insects). Natural resistance applies to bacterial species that are outside the antibiotic spectrum – do not carry the response structures of the respective antimicrobial agent. The acquired (secondary) resistance is due to the evolution of the bacterial genome and the selection pressure of the environment. Acquired resistance arises either as a result of mutation of a gene on a bacterial chromosome, or by obtaining a gene from another bacterium (resistant to a given antimicrobial agent). However, AMR can also be obtained without exposure to antibiotics.

It occurs naturally and can be spread by traveling with the greatest risk from India, where poor hygiene helps spread. Superbugs, for example, contain the enzyme New Delhi metallo-beta-lactamase, which is widespread in India, but is also found in remote locations in nature.

What Threats Do Humanity Face?

The resistance of bacteria to commonly used antibiotics is a growing problem in the treatment of bacterial infections. Residential superbugs require up to 700,000 lives every year for people around the world. According to the U.N. Interagency Coordination Group (IACG) report, up to 10 million people a year could die in 2050, “rightly emphasizes that there is no time to wait.”

If no action is taken, drug-resistant diseases could cause 10 MILLION deaths each year by 2050 and damage to the economy as catastrophic as the 2008-2009 global financial crisis, warns @UN Interagency Coordinating Group on #AntimicrobialResistance https://t.co/fGEOLZ1eFa pic.twitter.com/lohialOq4T

“Unless the world acts urgently, antimicrobial resistance will have disastrous impact within a generation,” IACG says. The parties, dealing with this issue, recommend stop using of antimicrobials to promote growth in healthy animals, invest in research into new antimicrobials and develop alternatives to antimicrobial agents. Improving the waste management system is another recommendation. Improved cleanliness and hygiene habits are recommended as a strategy to combat antimicrobial resistance. AMR is also one of the side effects of erroneous overuse of antibiotics and disinfection.