The world is likely to deplete its fossil fuels over the next century. With oil and natural gas production already at their “peak points,” depletion is inevitable. At the current rate of consumption, the remaining oil deposits might not even sustain humanity through the current century. Many scientists have pointed out non-renewable energy as the only energy source option that the world can exploit. However, the question is – which is the best non-renewable source of energy? Various clean energy sources have different sets of drawbacks. Bioenergy stands out as the best and most reliable form of energy for the world, in the future.

Bioenergy as the 21st Century Source of Energy

In a recent article, the Bioenergy Association of New Zealand classified sustainable bioenergy as the primary energy source for the twenty-first century and beyond. The world should look beyond oil because the authors believe it was a source of energy for the last century. The association expressed optimism in the successful adoption of biofuels as future sources of energy.

In New Zealand, more than 10% of the energy currently comes from biofuels. The country projects that by 2040, more than 25% of its energy will come from biomass. Germany, Brazil, and the United States have also made bold steps towards the adoption of biomass as the primary source of energy. With these countries setting the pace for others in the bioenergy forefront, there is hope for biofuels. 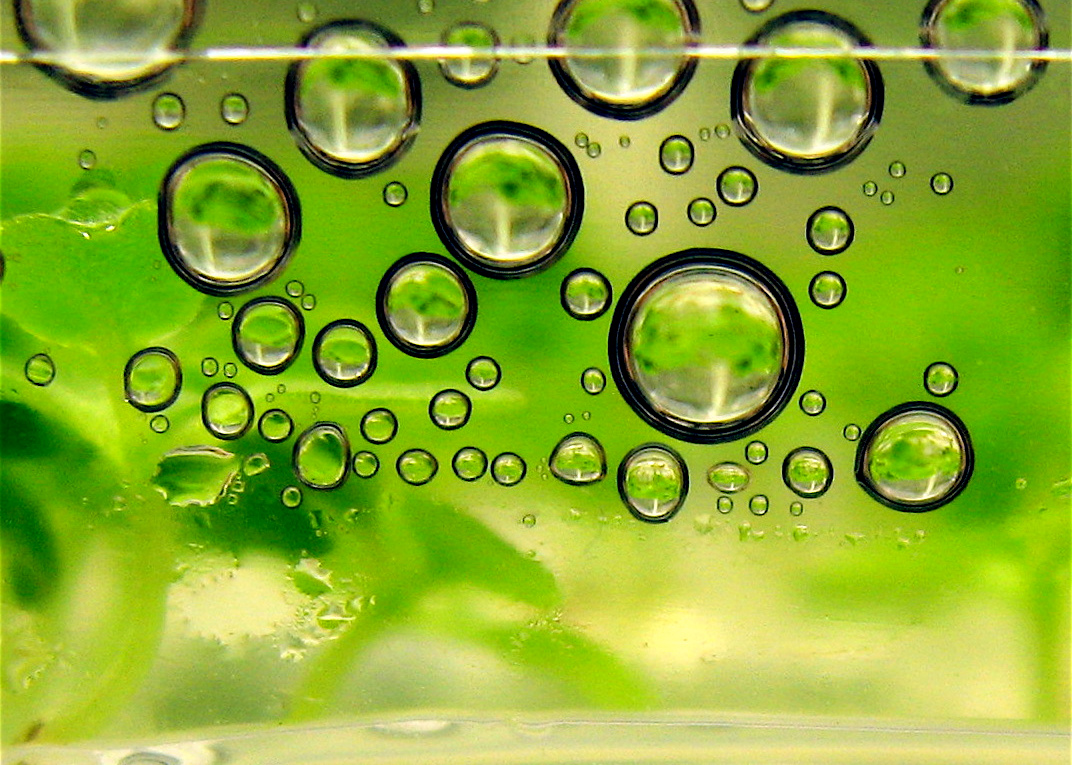 Finally, the expected future decline of fossil fuels will put a lot of pressure on nations to find alternative, clean sources of energy. They have no option but to consider bioenergy in the long run due to its many advantages. In an article by the Brazilian Association Industry Biomass and Renewable Energy (ABIB), Celso Oliveira exudes a lot of confidence in the potency of fossil fuels as future sources of energy. Oliveira states that Latin America, Asia, and Africa can generate adequate bioenergy for export. European and North America countries will provide the much-needed export market for these producers.

Bioenergy is any energy derived from biomass. Biomass is a flexible raw material, which can be used in the production of power, heat, transport fuels, and other bioproducts when combusted or via laboratory processes. When produced and used sustainably, biomass is a carbon-neutral source of energy. Therefore, bioenergy can contribute significantly towards the reduction of greenhouse gas emissions. Sugarcane, ethanol, agricultural residue, and forestry residue are all currently used as sources of bioenergy. However, sources of bioenergy can also be cultivated extensively without necessarily compromising the ability of the world to meet its food demands.