Because of the ever-increasing resources consumption, we need about 75% larger Planet. Year by year the limits are exceeded, so this year, Overshood Day was calculated for 29th July (as last year).

The more humans have, the more they want, and they take more than they can return. The planet does not have enough time and space to recover its own resources. We cut down more trees than they can grow, we catch more fish than they can get born and grow in the same time. We produce more carbon dioxide than plants and trees can absorb.

The US and the EU consume 2.2 times as much as their own ecosystems can provide.

What is the meaning of Overshoot Day?

How is Earth Overshoot Day Calculated?

The Global Footprint Network offers steps to move Overshoot Day to a date as soon as possible. These include reducing meat consumption, maintaining a timeless wardrobe (clothing makes up 3% of the global ecological footprint) or focusing on eco-sensibility traveling. The organization suggests that overpopulation issues need to be addressed. 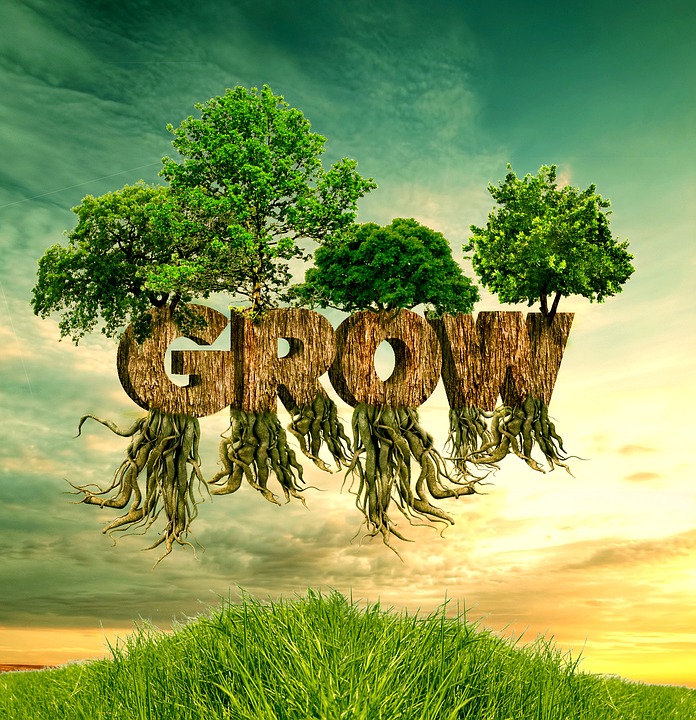