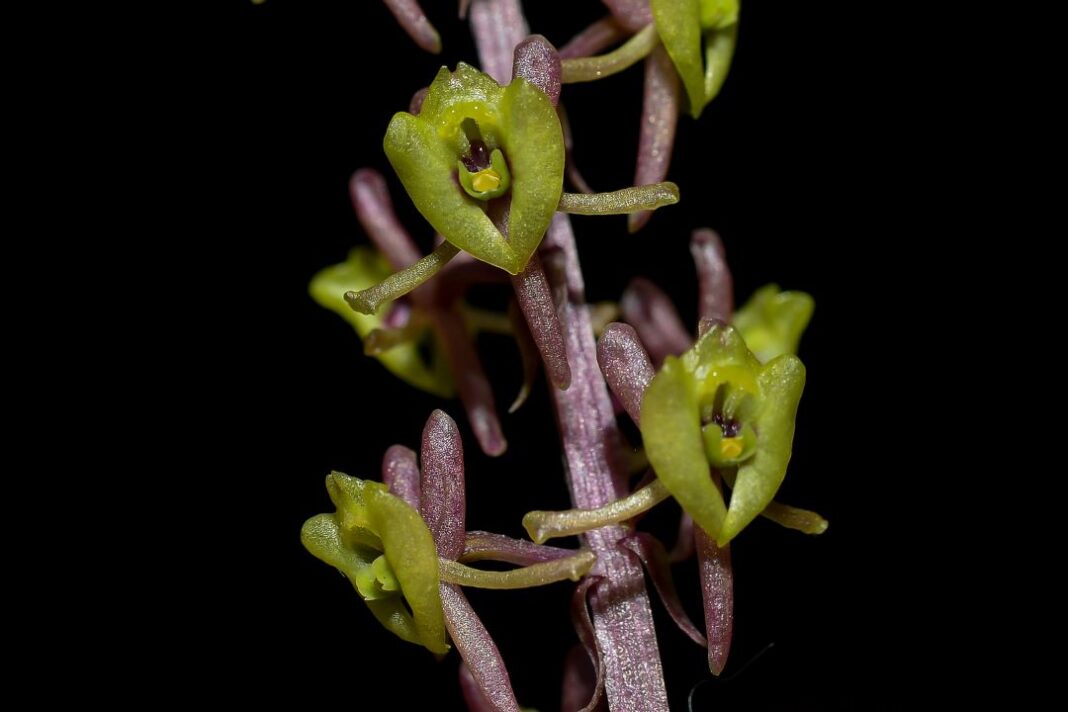 A scientific expedition discovered new 20 species of animals and plants in the Bolivian Andes. One of them is a miniature one-centimeter-long frog. In addition, they discovered a rare butterfly species, which they considered extinct, in the same area.

Every year, scientists report the discovery of new species from all the world’s corners, form rainforests to the depths of the seas. The insect kingdom is the most represented, but sometimes, they find crustaceans, reptiles, and fish. This time, a team of biologists surprisingly discovered several species in one area.

20 Species in One Area

The group of biologists and ecologists took place under the auspices of the Conservation International organization. The researchers went to an area in the Zongo Valley located about 50 kilometers from La Paz. To their surprise, they discovered 20 new species in one area. Among other things, a new species of snake from the rattlesnake subfamily, two new species of variegated butterfly and a hitherto unknown orchid.

“We certainly didn’t expect to discover any new vertebrates, such as two snakes and a frog, that’s really unbelievable,” The Guardian quoted one of Trond Larsen’s members as saying.

It is also a huge success that biologists have come across some plants and animals that they considered extinct. These include, for example, the frog Oreobates zongoensis, which was observed in nature by another member of the expedition, Steffen Reichle, only once, 20 years ago. “We thought it was probably extinct, but we found it to be a fairly widespread species,” Larsen said.

The researchers also came across a subspecies of the tree Alzatea verticillata, which they first discovered in Bolivia after 127 years. “In Bolivia, a number of expeditions searched for this mythical tree. None of them have succeeded – until now, “said Conservation International in its report.