Every year, researchers discover hundreds of new insect species, dozens of amphibians, and occasionally new mammals. Let’s look at least a small list of some interesting, unusual species that we certainly can’t see every day. 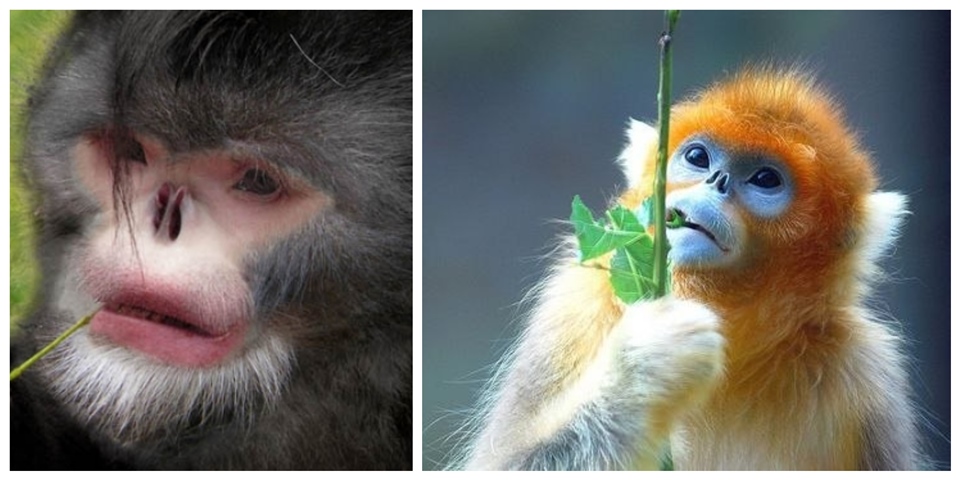 This bizarre species of primate, which is part of the diet of Burmese natives, has the nickname “sneezing monkey”. Zoologists discovered it in more varieties (gold one, etc.) in 2010. This primate has an unusual nose, because its nostrils are facing upwards. During the rainy days, it hides its head between its knees to protect its nose from the rain. 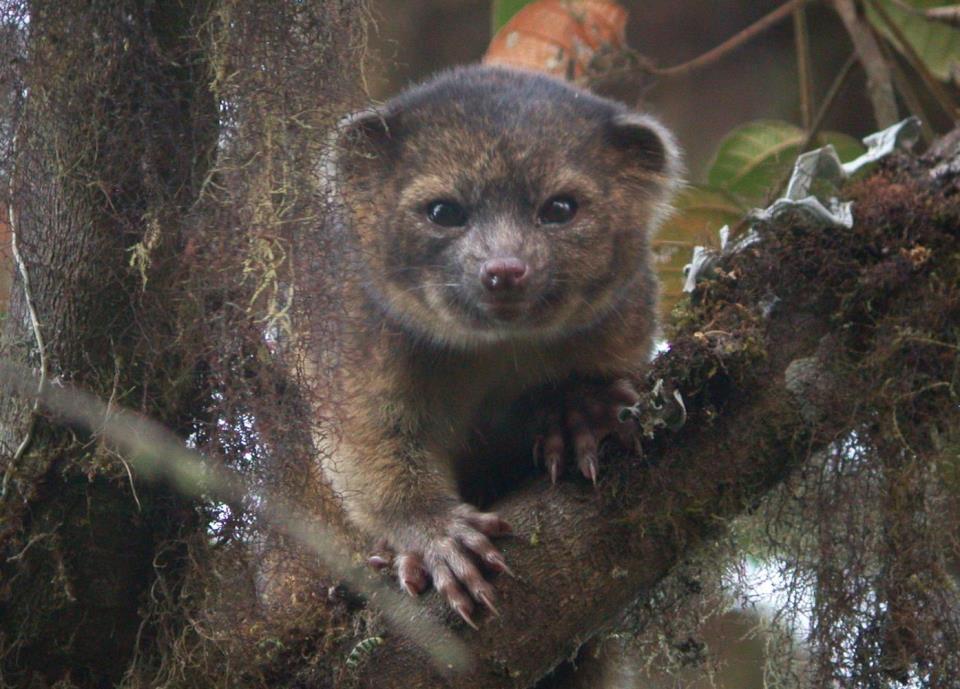 The small mammal was found by scientists in Colombian forests and experts from the International Institute for Species Research (IISE) in 2013. It was an extraordinary discovery – the first discovery of a carnivorous mammal on the American continent after 35 years. Insect and fruit-eating bear is little similar to a domestic cat and a black bear, weighing around 900 grams, and therefore represents the smallest bear beast ever. It inhabits mainly the treetops of the foggy forests of Colombia and Ecuador and lives at an altitude of over 1,500 meters.

An exotic frog was discovered by an Indian-Belgian team in West Ghat in southern India in 2003. This is often considered the discovery of the century. This frog is probably related to prehistoric frogs, referred to as a living fossil.

This miniature endemic reptile species was discovered on the island of Madagascar in 2012. It measures only 1.6 cm without a tail (up to 3 cm with a tail) and is currently the smallest chameleon in the world. It is a critically endangered species.

In 2005, this crustacean was discovered at a depth of 7.540 feet during an oceanographic expedition to the Pacific region, south of the Easter Islands. Scientists said the animal was so distinct from other species that they created a new family and genus for it. 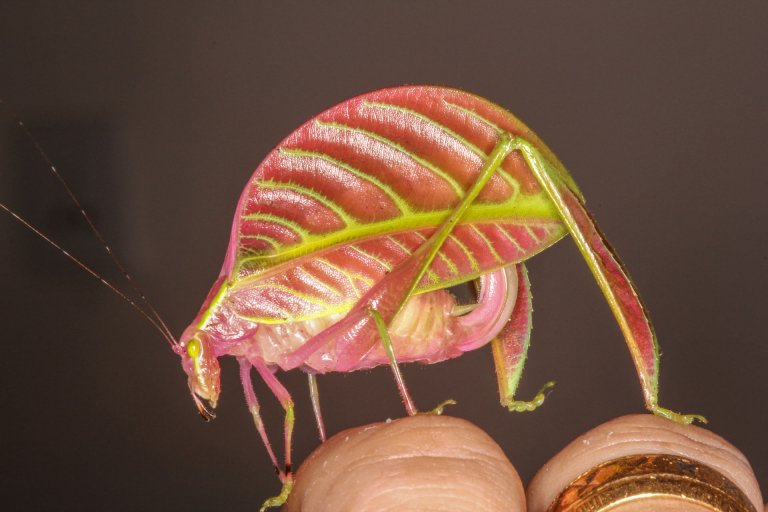 This katydid, which grows to 40 mm, attracts both its shape and brave (males are uniformly green, females brilliant pink). It can be superbly masked thanks to the leafy appearance of the body and legs. It was discovered in a strictly protected area in Borneo in 2016.

Not one but 13 new types of miniature peacock spiders were described in Australia in 2016. These miniature (4-5mm) rainbow-colored spiders are characterized by dance movements during courtship. Maratus vespa is named after a distinct pattern of wasp on its tail flap .M. bubo has a face of a horned owl. Maratus lincunxin, non-traditionally named after Chinese-trained dancer and Queensland Ballet artistic director Li Cunxin.

The US National Ocean and Atmospheric (NOAA) have brought another discovery of a medusa that looks like it has light bulbs in its head. Scientists discovered the jellyfish at a depth of 3700 meters in the Enigma Seamount area of the Marian Moat in April 2016.

The Marian Moat has revealed another creature – the deepest living fish ever. A tiny, translucent predator was discovered 8178 meters below the surface in 2017.

Brazilian scientists have discovered a strange-looking creature around the Amazon River. Although the animal discovered in 2011 looks like a snake, it is much closer to salamanders or frogs. There are muscles in the skull of the amphibian that have yet to be found in any other living organism.