Leakshare
Home Animals Why Do Scientists Not Cheer on a New Crayfish Species?

The discovery of a new species of fauna or flora is usually great news. But now we are talking about a case where a new species brings more harm than good. Marble crayfish (Procambarus virginalis) reportedly did not exist 25 years ago. Rather, it was discovered in the 1990s on the German pet market.

In 2003, scientists confirmed that marble crayfish females do not need a male to reproduction. They can clone themselves. It is an asexual method of reproduction, when only females are born from eggs and they continue to reproduce.

Why Does Marble Crayfish Harm?

This species spread throughout Europe and other continents. Today, numerous marble crayfish populations are observed both in Europe (Germany, Czech Republic, Hungary, Ukraine, and Croatia) and outside Europe, especially in Japan and Madagascar.

Marble crayfish are among the dangerous invasive species. They are carriers of crayfish plague that threatens domestic species. In Madagascar, where it arrived around 2007, millions if it now live and threaten the crayfish population there. 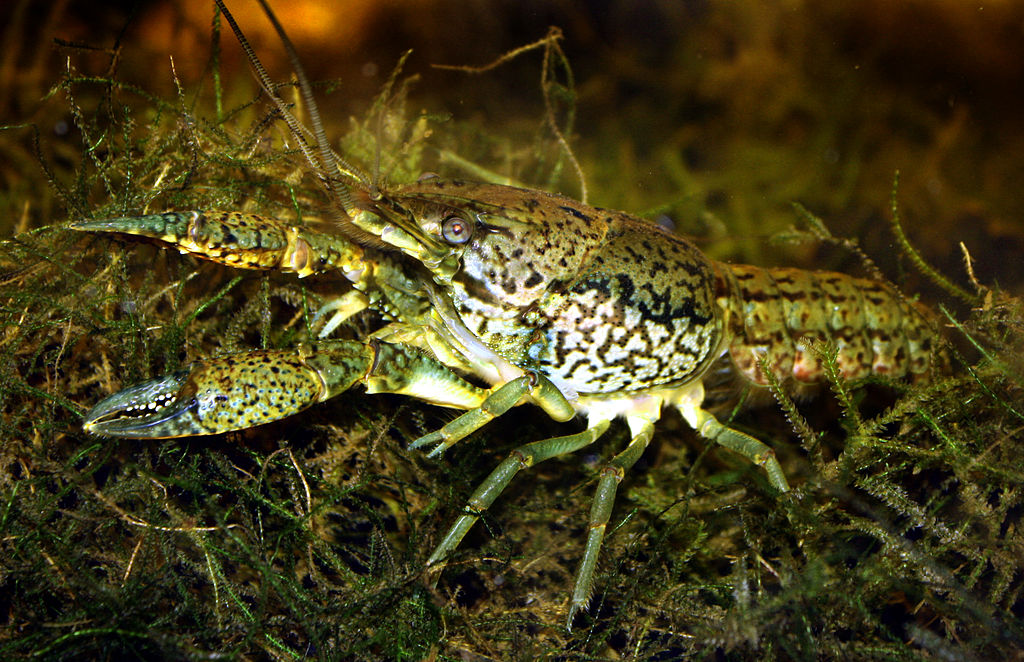 Their DNA resembles crayfish from North and Central America. But scientists cannot say for sure where it comes from. There are no wild populations of these crayfish in the United States, so it is likely that the marble crayfish originated in the German aquarium.

Since 2016, marble crayfish has been on the EU list of invasive alien species with a significant impact on the EU. It must not be imported, traded, bred or released into the EU. 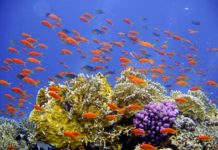 Study Shows that Some Cardiac Procedures Are Not Essential