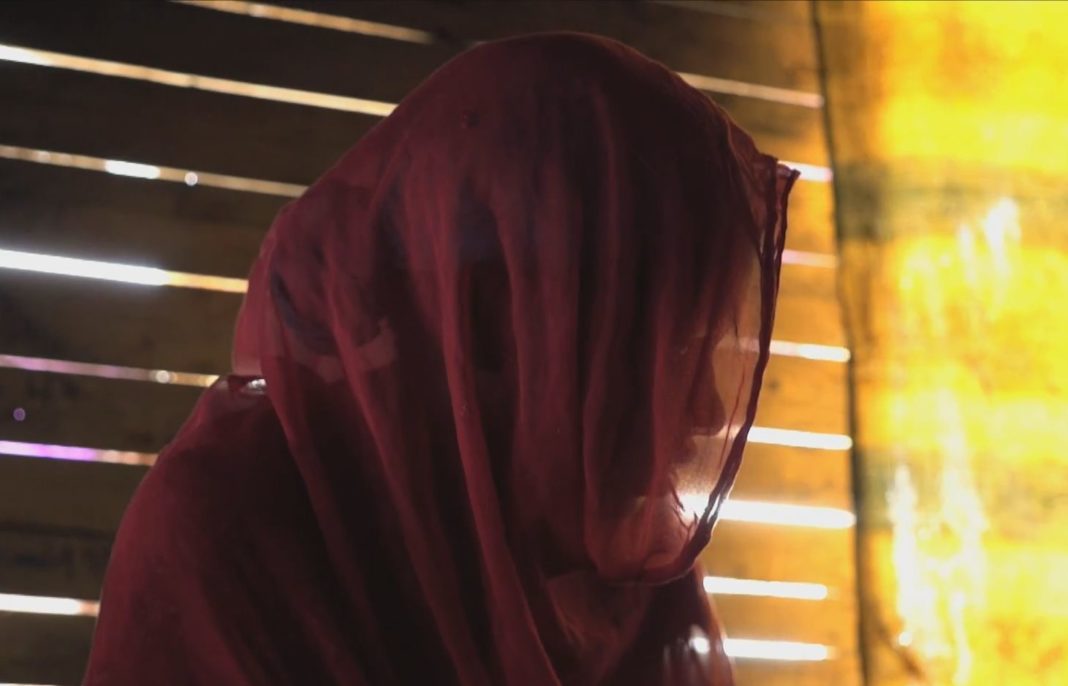 If you thought slavery was a thing of the past, you’re wrong. Mauritania is a country where, according to some sources, live up to 800,000 slaves, which is more than 17% of the population.

Mauritania was the last country to abolish slavery in 1981. Although the government takes the official view that the country is definitively deprived of slavery, the reality is very different from the law. Slavery in Mauritania is a question of strong tradition and also a question of racism.

African Mauritania has about three and a half million inhabitants and is ethnically sharply divided between Arab-Berber nomads and black Mauritanians, Haratines, descendants of slaves.

Mauritanian slaves work in the fields, in the pastures, or the homes of their masters. They face physical and psychological violence, including rape. They believe that their afterlife is linked to their master’s life. They are told that they were born as slaves and must therefore obey their masters. Only through total subordination can they reach paradise.

Moulkheir Mint Yarba: “The man who beat us made us a lot of cattle, goats, cows, camels. We would be tired, and if we came back without some of the cuttles, he would beat us and fire a gun above our heads. Yes, he was beating all of us. Beating us with sticks. He would have sex with us all. My children are actually their children. These are the children of my masters.”

Selek’ha Mint Mamane, Moulkheir’s daughter, was born as a slaver: “I didn’t know anything about it when I was young. Do you know how I understood they were not my family? When they started beating me and not their other children. If they were my family, they wouldn’t beat me like that. They raped me and I became pregnant. This was when I was with the masters. Do you know how they killed the child? When the time came for me to give birth, they put me in a car and drove it hard until the baby came out of me and it was dead. ” 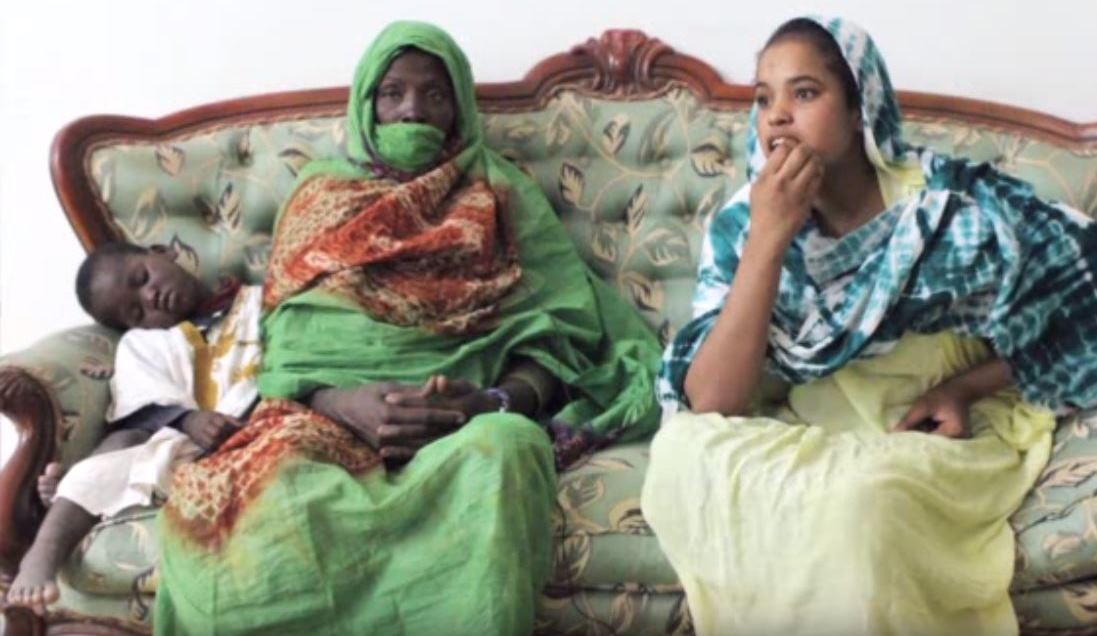 What does Keep Slavery in Mauritania?

One of the main reasons for this is extreme poverty, ignorance, and the impossibility of enforcing laws in remote parts of the country where roads often do not lead. Try to look for a violation of the low in remote Sahara.

Arab-Berber masters, who form state elites, adhere to the ancient traditions and belief that slavery is a natural social order. It is a system rooted in the long centuries of Mauritanian history.

In 2015, the Anti-slavery Act was tightened. The penalty for breaking the law and practicing slavery has doubled to twenty years. The enslavement of people was even described as a crime against humanity.

Human rights defenders hope that the new law will give courage to existing slaves to oppose their masters. The new law is also valid for other forms of slavery, such as forced marriages. 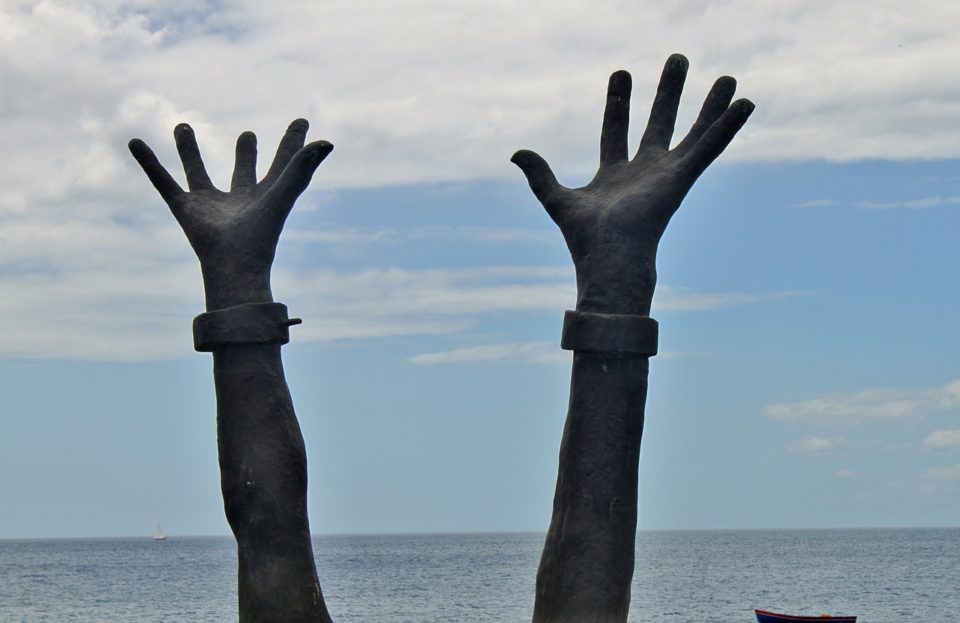 Law as a Paradox

It is a paradoxical situation. While Mauritania officially strengthens the fight against slavery, anti-slavery activists remain in prison precisely because of unapproved organizations’ membership. These cases are particularly highlighted by Amnesty International, which monitors their health and situation of detainees.