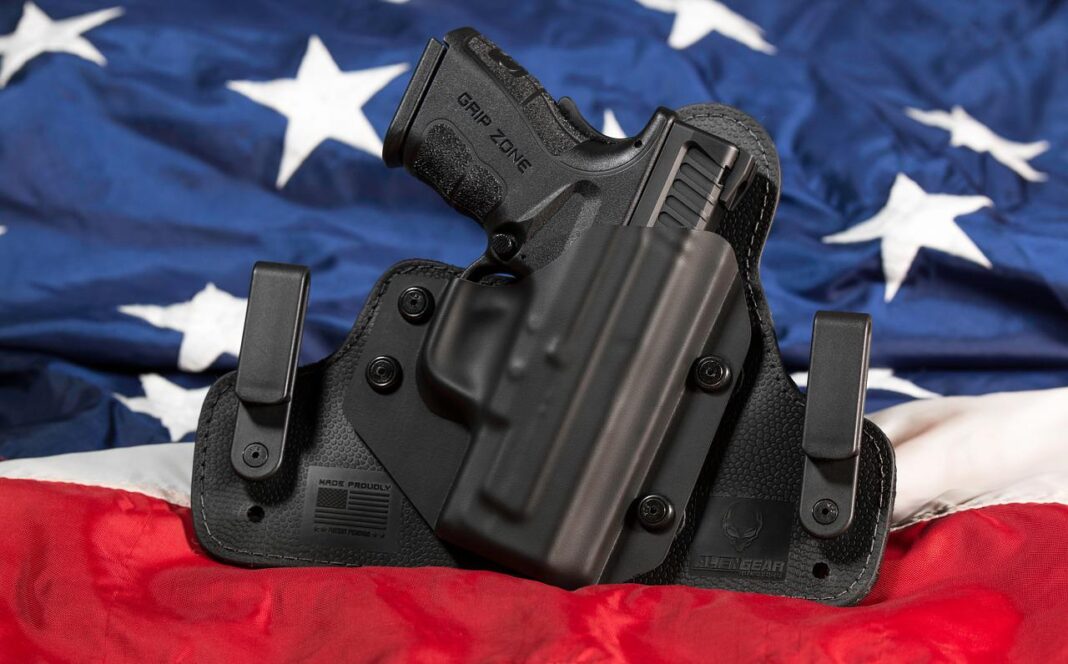 While Democrats would like to reduce the number of guns in the US, gun sales are breaking records. Americans are buying guns faster than ever in history. 1 million guns are sold here every month for 37 consecutive months. Uncertainty, the financial crisis, mistrust of the government and perhaps also the ever-increasing numbers of immigrants are probably responsible for the increased interest.

Never before have so many guns been sold

The National Shooting Sports Foundation released a statement on the numbers saying “Americans are choosing their gun rights by the millions each month while gun control politicians talk only of efforts to deprive them of their Constitutional rights.”

It is the third strongest year in the number of guns sold. During July, 1,233,115 guns were sold, and even more in August, totaling 1,286,816 guns. Owning a gun is a legal right of every American in the US. The right to own a gun is given to them by the US Constitution itself. Americans don’t support the Democrats’ and RINOs’ gun control push.

Governments want populations that cannot defend themselves. The effort to disarm the population is growing all over the world. For example, in the European Union, the long-term goal is to reduce the number of guns among people. The reason given is that fewer guns among the people will lead to more peace and less crime. But this is a nonsensical reasoning, because criminals and terrorists usually do not use legal weapons.

Crime by immigrants continues to rise in Europe and most people do not have effective means to defend themselves. It is important that residents have a way to defend themselves. Pushing politicians to reduce guns will only make people defenseless. The people should not fear the government, but the government should fear the people. We live in a democratic world and the right to bear arms is considered by many people to be one of the most important. When the prey is armed, the attacker thinks twice about attacking. 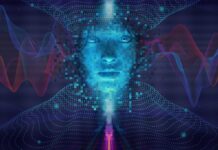 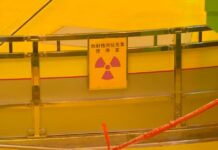