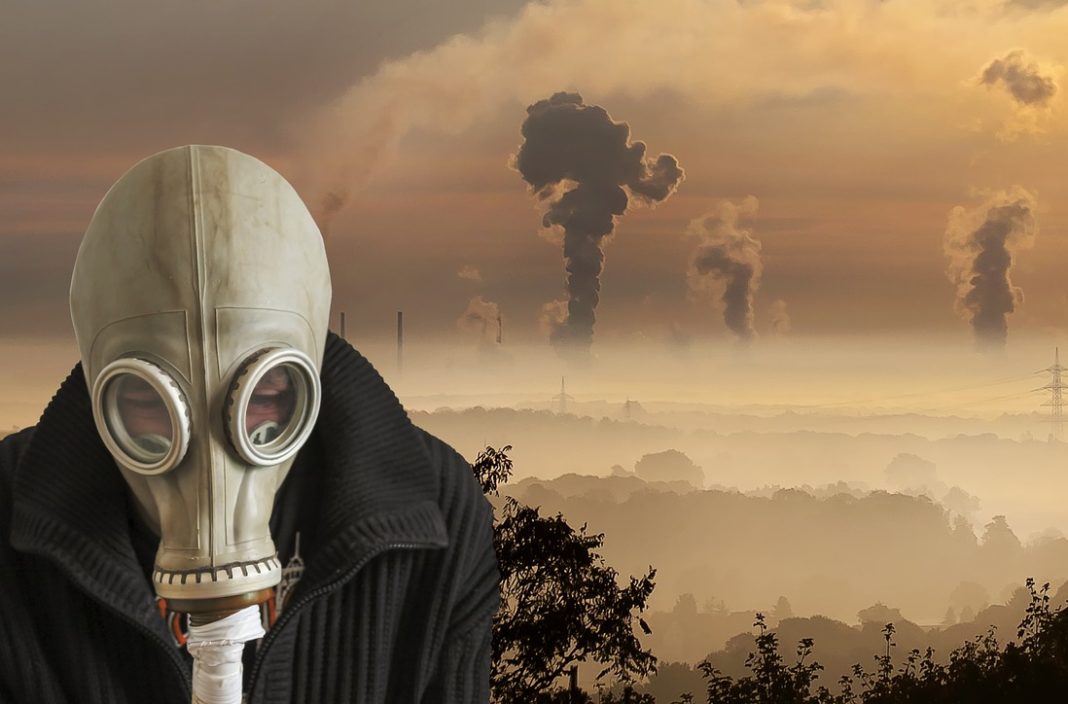 In China, which is known for its serious pollution problems, a study has been conducted showing that inhalation of polluted air rapidly reduces intelligence. The study was conducted by scientists from the Yale School of Public Health in the United States. Scientists are worried that most of the world’s population is breathing air pollution, causing an enormous decrease in intlligence.

The journal Proceedings of the National Academy of Sciences reported on the results of the study. Data show that high levels of pollution lead to lower scores in language and mathematics. Scientists compare the results to losing one year of education.

There are several different factors, as one of the scientists Xi Chen said that:

“Polluted air can cause everyone to reduce their level of education by one year, which is huge. But we know the effect is worse for the elderly, especially those over 64, and for men, and for those with low education. If we calculate [the loss] for those, it may be a few years of education.”

“That is the same wherever you live. As human beings we have more in common than is different,” Chen added.

Scientists compared data on nitrogen dioxide and sulfur dioxide pollution in individual regions and collected data of the 20,000 people living in those regions. The conclusion suggests that people who were exposed to polluted air had a lower score.

A researcher at the Polytechnic University of Hong Kong, Derrick Ho, said the school had similar results when they examined the same problem. 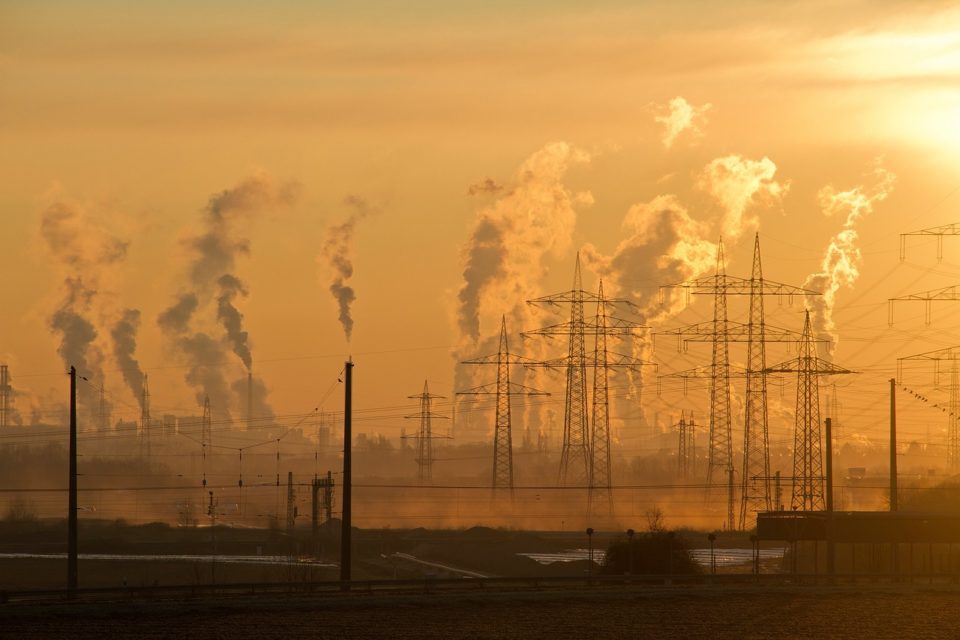 “It is because high air pollution can potentially be associated with oxidative stress, neuroinflammation, and neurodegeneration of humans,” Ho said.

Road transport is the largest contributor to air pollution in residential areas. Industry and the combustion of fossil fuels are of great importance.