Leakshare
Home Health Suicide is the 10th Leading Cause of Death and the Latest Studies... 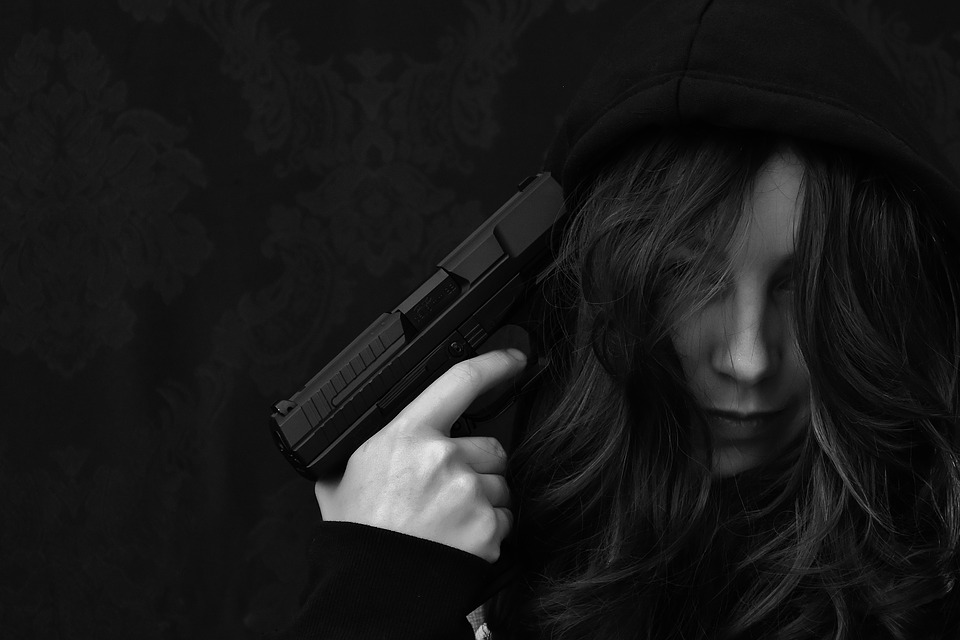 Following them is white males that have suicide listed as their 7th leading cause of mortality. In fact, according to the most recent reports by the CDC, males have a much greater chance of suicide. Deaths from suicide claimed a staggering 44,193 lives in 2017, and over 500,000 attempts were in the previous year (2016). However, there has been a large effort to reduce suicide attempts. There is an estimated cost of $1,329,553 for each successful attempt. Loss of productivity accounts for 97% of this figure, and 3 percent is related to medical expenses. Suicide is finically devastating. What actions have been taken to reduce suicide attempts? (Study conducted March 17, 2017, CDC/National, Anne Schuchat, M.D. Charles J. Rothwell, M.S., M.B.A., Thomas E. Price, M.D. ) 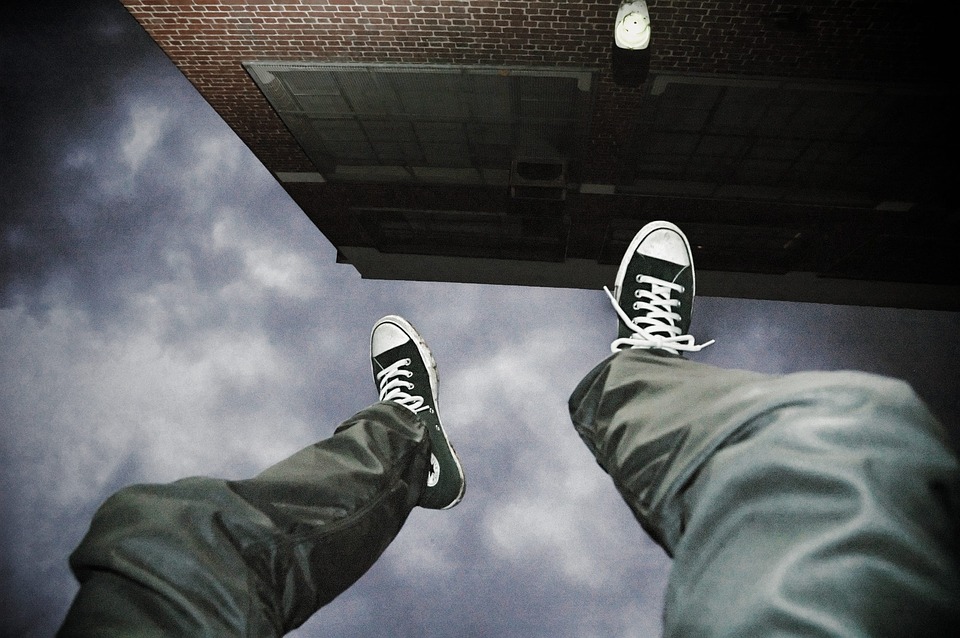 There have been studies that are finding ways to reduce suicide while remaining cost-effective. One of these strategies involves sending postcards to patients who had have visited the emergency room for an unsuccessful attempt or suicidal idealizations. The hospitals that participated in this program sent each patient a card in the mail. The card was an attempted outreach to those who might be unstable. This program would continue for four months, and then they would send these individuals cards every other month for a total of 8 cards.

Another attempt to reduce suicide rates involves telephoning individuals released from the hospital after a suicide attempt. This phone call is placed one to three months after the patient is released. The goal is to ensure the patient is stable and if he/she is not, they can offer support and help.

The third option is Cognitive behavioral therapy. Therapy can be very beneficial in preventing future suicide attempts. Although it is more costly out of the three choices, it may offer the most benefit.

These three efforts were studied and appeared to reduce suicide rates by 30-50% of the individuals that were in this outreach program. The results indicate that Cognitive behavioral therapy and telephoning patients could be the most efficient way to prevent suicide attempts. In fact, the results from Cognitive behavioral therapy shows consistent data of patient stabilization. One question that should be asked and studied is if these efforts are beneficial over a long stretch of time? Although suicide rates dropped substantially, will these efforts continue to prevent suicide attempts in years to come? (Study conducted by Center for Health Statistics and September 15, 2017, by NIH, Brian Zimmerman)

As exciting news as it is to hear that the programs for suicide prevention apparently reduced rates by 30-50%, a recently conducted study revealed a flaw in this logic. What is this flaw? The programs only identify individuals who already had or were having a crisis. It could not incorporate people who remained unknown and might commit suicide in the future.

This study proved the essential point that identifying individuals who might attempt suicide in the future is a necessity in lowering death rates. This study involved the screening of every patient that entered the emergency room for potential suicidal tendencies, and the results were astounding. They identified twice as many people for possible suicide risks.

Programs such as these could be relevant in gathering data on individuals not listed as a suicide risk. The first study discussed revealed success in lowering suicide rates substantially. By reducing these rates, it would cut costs, deaths, and admissions to hospitals for suicide attempts. Research is shedding light on valuable methods that could save individuals. With continued effort, hopefully, suicide can be reduced from the tenth leading cause of death.

This article contains the recent finding of suicide prevention and statistics. Methods are being developed to lower the death rate and the financial strain caused by suicide. This report discusses ground-breaking research and programs that might reduce the death toll. Right now suicide is the 10th leading cause of death in America, but the paper reveals ways that might alter this trend.