Leakshare
Home World Europe The planned facility in Scotland absorbs as much CO2 as 40 million... 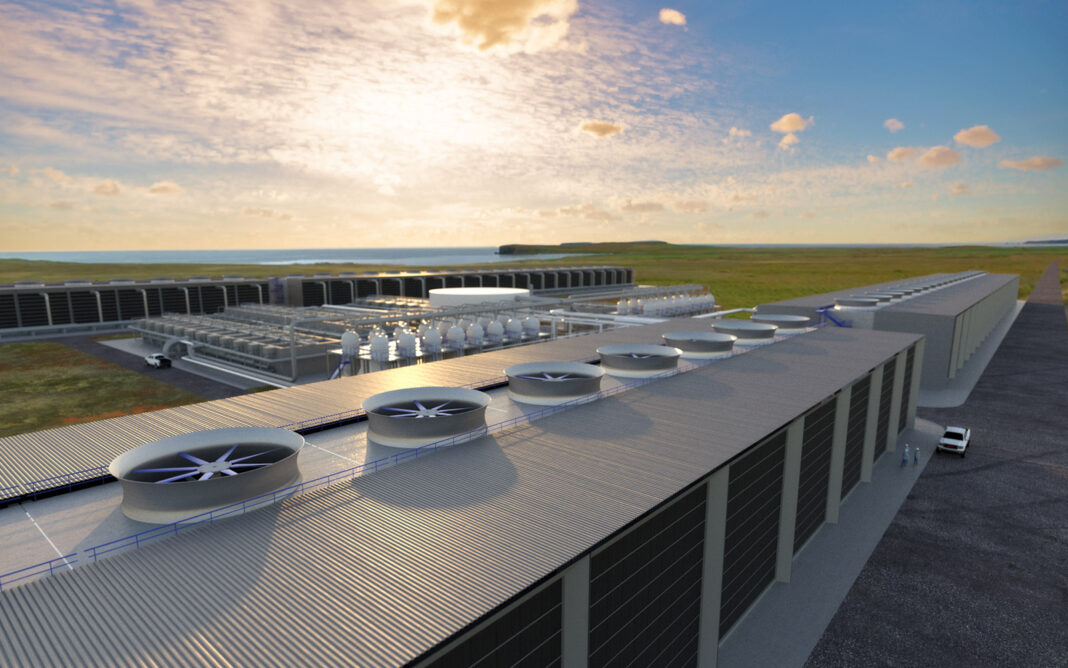 By 2026, a facility should be built in Scotland that will absorb the same amount of CO2 as about 40 million trees and captured greenhouse gases would be stored permanently under the seabed off the Scottish coast. This facility can remove 500,000 to one million tons of carbon dioxide per year. The facility will capture CO2 directly from the air and this process is called DAC (Direct air capture).

Global warming needs to be stopped

To slow down global warming, CO2 emissions need to be reduced. However, the effort to reduce CO2 alone is not enough, it must also be actively absorbed. Carbon capture and storage (CCS) is one way to get excess carbon out of the atmosphere. This process should include the extraction of emissions from power plants and factories. These emissions then condense and the carbon dioxide is pumped to underground reserves. In the United Kingdom, the preconditions for this process are ideal, as there are many depleted oil fields in the North Sea. Depleted oil fields are a good place to store carbon dioxide.

The British Prime Minister wants to allocate $ 1.4 billion in public funds, which will be used for the development of 4 main CCS systems. This technology should not only provide an opportunity in the United Kingdom to combat climate change, but also create a large number of jobs.

The whole project will be implemented between the British company Storegga and the Canadian company Carbon Engineering. The project is just beginning, but it will be one of the largest CCS in the world.

“Even if all the other measures that we’re taking to avoid emissions, electric cars, renewable energy, those types of things, even if those succeed, you still need carbon removal,” Steve Oldham, CEO of Carbon Engineering, told the BBC . “A typical facility is about a million tonnes of CO2 removal per year. That’s the equivalent of 40 million trees.”

The process is complicated

Building this CCS system is not easy. There will be a fan in it, which will suck in the air that will be exposed to the liquid mixture. The liquid mixture will bind carbon dioxide. This liquid will then be converted into calcium carbonate pellets. The pellets will be heat treated at a temperature of around 900 ° C. Due to such a high temperature, it decomposes into a stream of CO2 and calcium oxide. The pure CO2 stream will be thoroughly cleaned to remove water impurities. There are 2 possible uses in this part of the process. One of them is the storage of CO2 underground, another option is its commercial use.

In the future, more CCS systems should be added worldwide. In order to combat climate change, care must be taken to reduce emissions in combination with active CO2 capture.