The Chinese company Tencent plans to build its city, where its employees will work and live. The two million square kilometer project is provisionally called Net City. It will provide a home for up to 80,000 inhabitants in an organic system.

Own City for Employees

Technology giant Tencent has unveiled plans to build its city in the Chinese metropolis of Shenzhen. According to statistics, the company employed almost 63,000 people last year. The Net City project, which is to grow on one of the Shenzhen peninsulas, is planned to grow in 7 years. 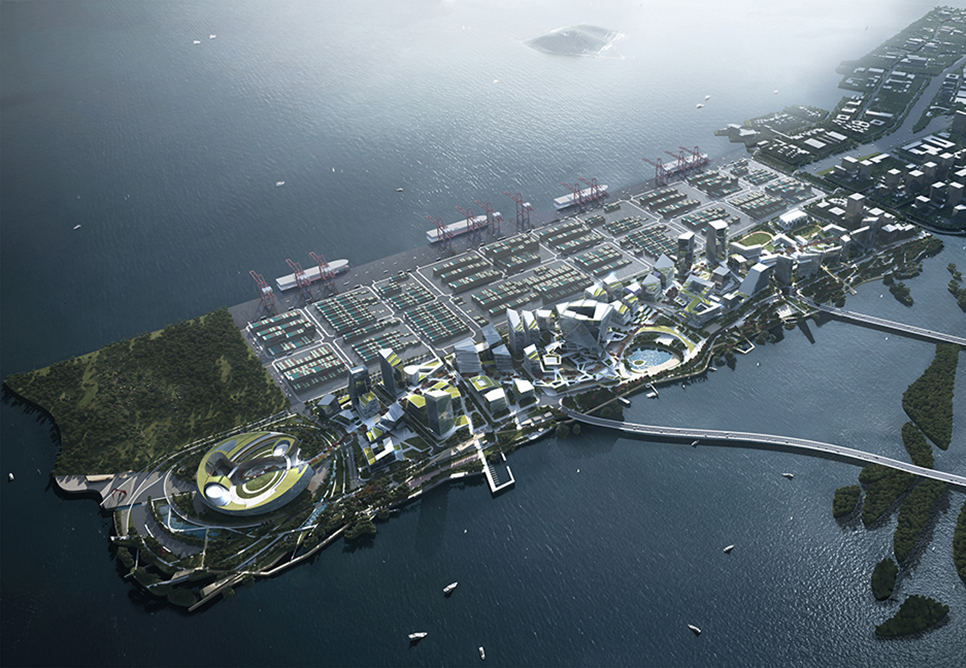 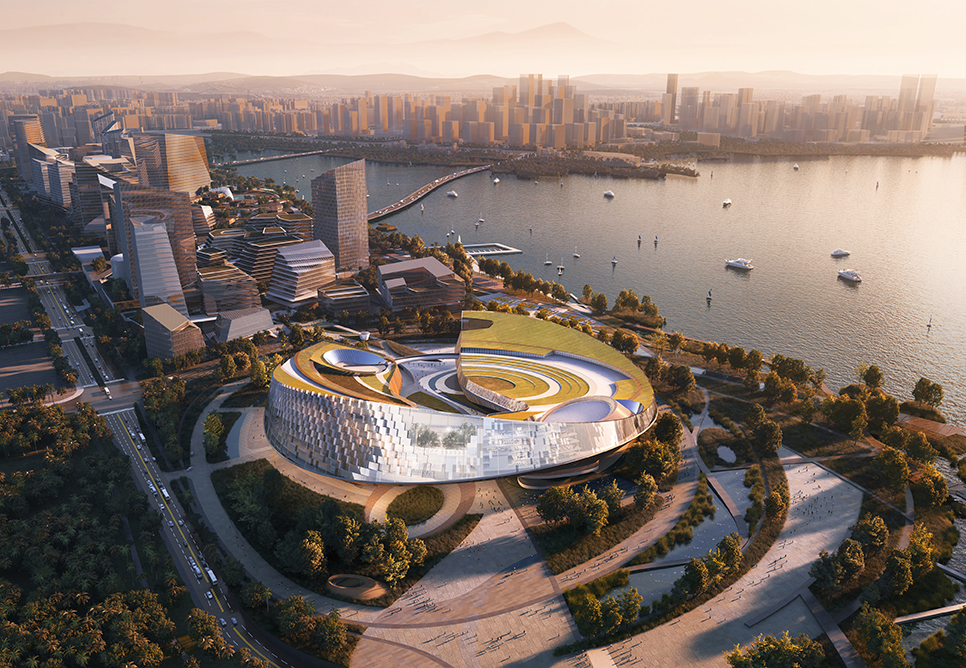 The city with an area of ​​2 million km² is designed by the American architectural company NBBJ. Net City will be connected to the mainland by bridges and regular shipping. The goal of the designers is to make Net City a place of rest and experience for others, not only for Tencent’s employees.

To keep Net City from smog-infested Asian metropolises, architects have left only highways. “In today’s world, we still can’t get rid of car traffic completely, so at least we tried to minimize its impact on infrastructure,” explains architect Jonathan Ward. 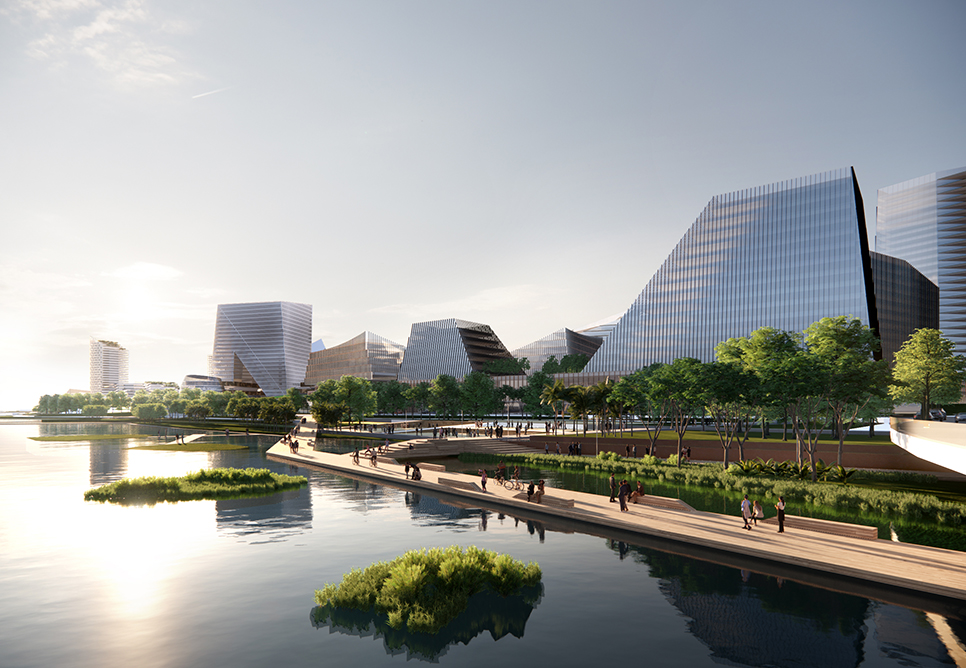 Net City is thus designed more for walking, cycling or a bus, or an autonomous vehicle. Unlike today’s cities, the local blocks of houses will not be lined with roads or parking lots.

“After careful consideration, we deleted from the plan all roads that were not key. At the same time, we followed the motto that it is much better for people to extend their walk by two minutes than to waste time on the roads, “adds Ward.

The city with sustainable elements will provide all civic amenities, including schools, retail stores, recreational parks, and other services. 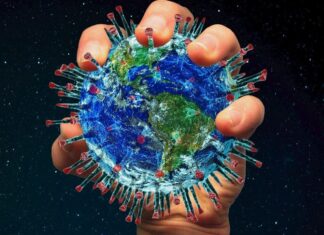