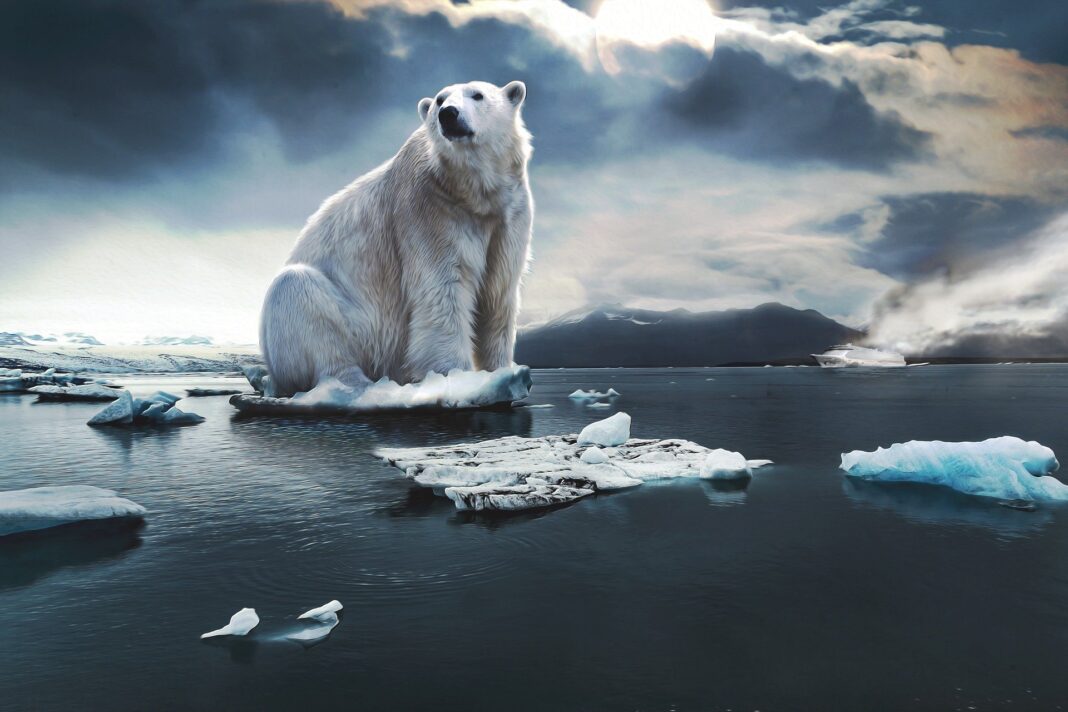 The Arctic region is warming at a very fast pace, and scientists around the world should pay attention to this problem. In the last 43 years, the region has warmed 3.8 times faster than the planet as a whole, the authors find. The study was published in the journal Communications Earth & Environment.

The Arctic region is warming faster and faster

Researchers at the Finnish Meteorological Institute in Helsinki found that between 1979, when advanced satellite measurements of global temperatures began, and 2021, the icy northern region warmed 3.8 times faster than the rest of the planet—nearly twice the rate that had long been estimated.

“We were frustrated by the fact that there’s this saying that the Arctic is warming twice as fast as the globe,” Mika Rantanen, the lead author of the study, told the New York Times. “But when you look at the data, you can easily see that it is close to four.”

Rising temperatures cause a whole host of problems

The heating is much faster than the computer models predicted. Heat waves in the north have caused a number of wildfires and are also leading to melting ice in the circumpolar region, which includes Alaska, Arctic Canada, Greenland, Scandinavia and Siberia. Although natural climatic variations are also at work here, polluted air contributes significantly to global warming. This effect is best seen on melting ice.

The Arctic Circle is mainly made up of the ocean, which used to be frozen for most of the year. Permanent sea ice is constantly shrinking, and seasonal ice melts much faster and forms much later. This is a big problem because ice is bright and reflects light better. When there is water instead of ice, it does not reflect the light, but on the contrary captures a greater amount of heat.

“That’s why the temperature trends are the highest [in] those areas where the sea ice has declined most,” explains Rantanen.

What is the effect of rapid warming in the arctic region?

In addition to fires and melting ice, it manifests itself in the fact that animals migrate away from here. So the problem will not remain only in the Arctic, but it is moving further. Current computer models have proven inadequate because the actual rate of melting is much faster.

“The paper’s finding that climate models tend to underestimate the warming ratio [between the Arctic and the Earth as a whole] is really interesting,” says Kyle Armour, a climate scientist at the University of Washington who was not involved in the new study.

Computer models had a good estimate of how much the Arctic was warming, but they overestimated how much the entire planet was warming. This means that the model comparison between Arctic warming and global warming is ultimately incorrect.

“We have more work to do to figure out the source of this model bias,” says Armour. And that work is increasingly important, because world leaders use climate models to understand what the future holds and how to avoid even more catastrophic warming.

It is important to respond

Climate scientists and the International Energy Agency have warned that humanity must stop extracting oil, coal, and gas and pumping carbon emissions into the atmosphere in order to keep the planet from heating more than 2° Celsius above preindustrial temperatures.