The new Greenpeace report, the world’s first, published the cost of enormous damage from burning fossil fuels on a global scale. A study conducted by Greenpeace Southeast Asia and the Center for Research on Energy and Clean Air (CREA) analyzed three primary levels: climate, public health, and economic loss.

It is estimated that the burning of fossil fuels is responsible for about 4.5 million a year. Scientists estimate that around 40,000 children will not live to live for five years because they are exposed to unbearable pollution by fossil fuels. More specifically, inhalation of microscopic particles of PM 2.5 that reach the lower airways and lungs. Carbon dioxide emissions from diesel and petrol vehicles have reportedly caused asthma to 16 million children worldwide. 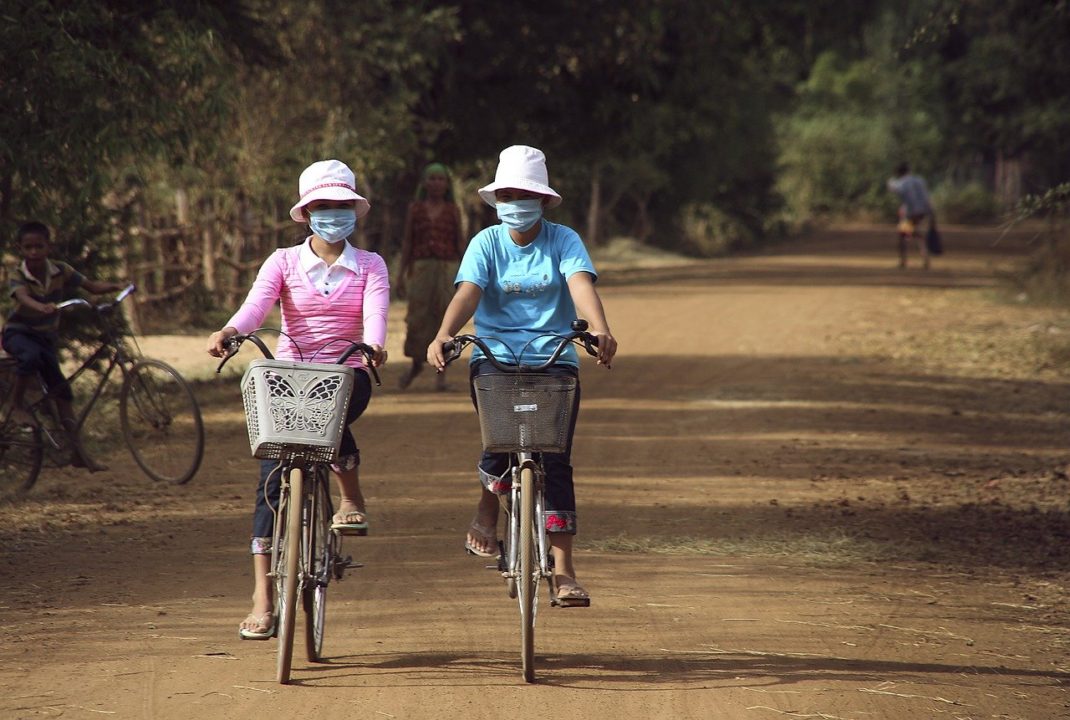 News Greenpeace points to financial losses; the world pays $ 2.9 trillion a year, or $ 8 billion a day – this corresponds to approximately 3.3% of the world’s annual GDP. China is likely to pay $ 900 billion a year. The United States comes second with a cost of $ 600 billion. India is estimated to pay about $ 150 billion a year. 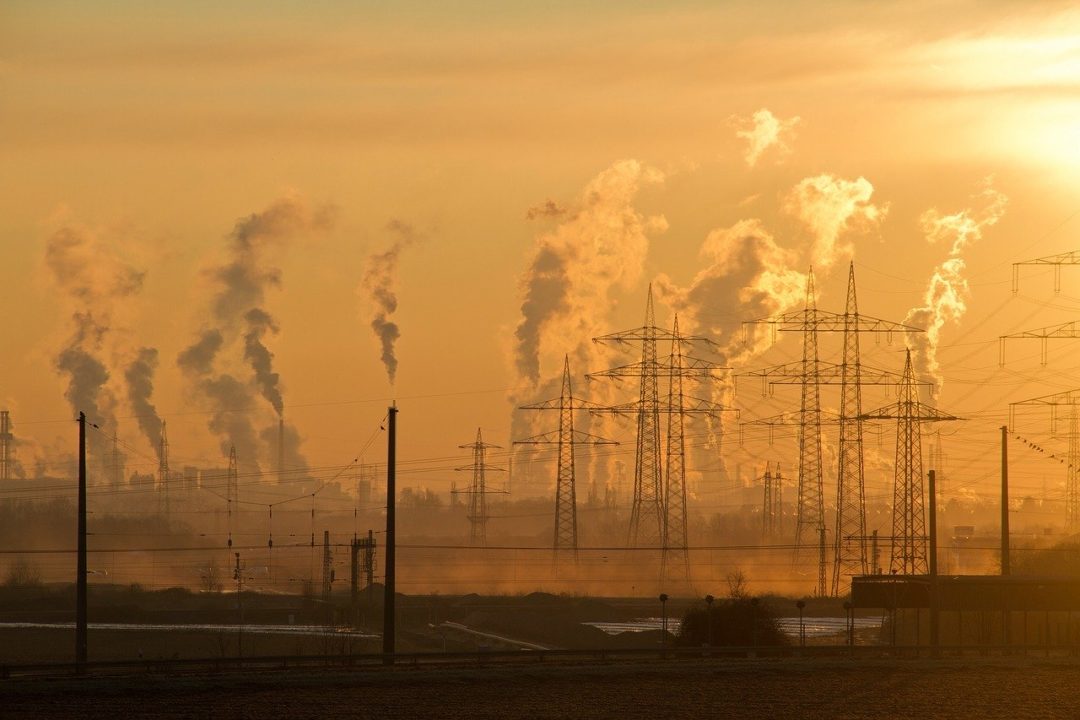 Given the threats the world is facing as a result of burning fossil fuels, it is a shocking report in which Japan announced that it plans to build 22 coal-fired power plants. Yukari Takamura, a University of Tokyo’s climate policy expert, said the New York Times that Japan could not give up an energy source that it had relied on for so long. The question is how Japan intends to comply with the Paris Agreement, in which it has pledged to reduce emissions by 26 % by 2030 compared to 2013.

The world is us. We will pay billions of dollars a day for our inability to learn.