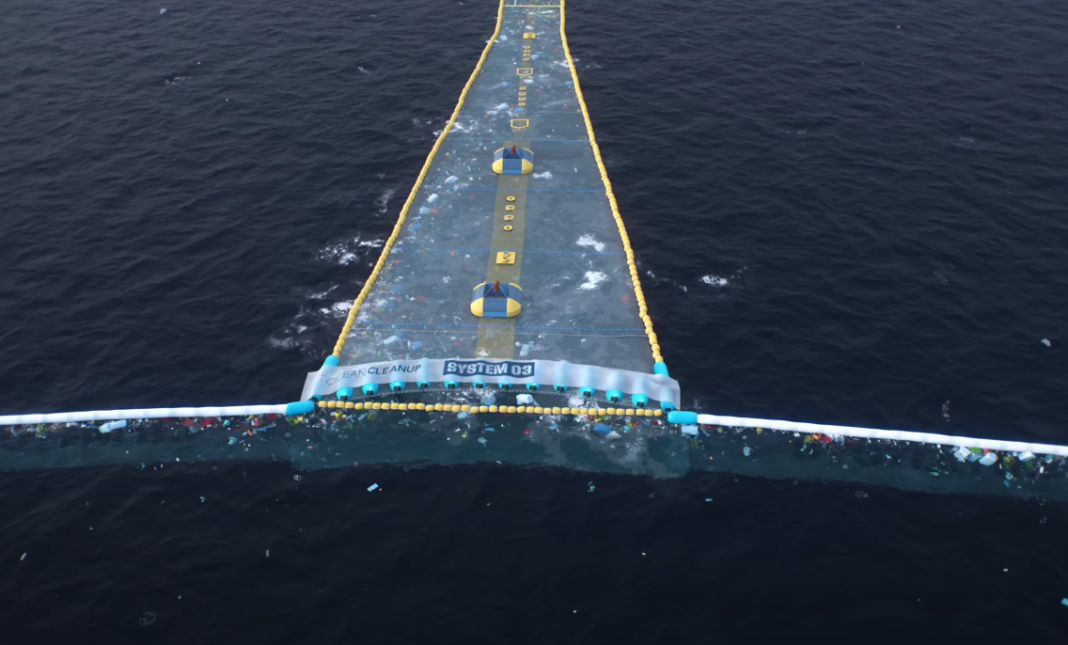 The Great Pacific Garbage Patch is one of the biggest problems on this planet. This is a place in the ocean where there is an extreme accumulation of garbage. The amount of garbage is so great that it resembles a large archipelago made up of garbage. It is very important to clean up this garbage from the sea because it contaminates the water and threatens the entire marine ecosystem. This formation is so huge that a group of conservationists started calling it The Trash Isles in 2017. Although trash continues to pile up in the ocean, there are companies working to clean it up.

In 2013, Ocean Cleanup was first introduced to tackle the Great Pacific Garbage Patch. This trash island is twice the size of Texas and contains roughly 1.8 trillion pieces of debris. Ocean Cleanup introduced revolutionary technologies that literally swallow garbage away from the ocean. It is currently transitioning from its System 002 barrier used in the beginning of its journey to a much larger System 003. Watch the video below that shows how System 003 works.

This technology can collect plastic from the sea up to ten times faster than System 002. These are giant machines that have the shape of the letter “U” and will measure 2500 meters in length. They will be towed by boats, using a 4-m-deep skirt to funnel plastic trash from the ocean into a chamber that will be emptied once back on shore.

Ocean Cleanup has set an admirable goal. It wants to reduce the amount of plastic in the oceans by 90% by 2040. The newly developed cleaning system should not be just one, but a whole fleet should gradually be created that will effectively clean the ocean. In addition to cleaning up plastic in the oceans, the organization also focuses on prevention. It is important to trap plastics in river systems. The organization also focuses on the development of technologies that will allow plastics to be captured in river systems so that plastics do not end up in the oceans.