Leakshare
Home Animals World Nations Are Joining and Donating Tens of Millions of Dollars to...

Australia has declared a national emergency. Over 10 million acres have burned across Australia in the last five months. Conservationists estimate that more than a billion living creatures have been killed in flames since September 2019, including thousands of koalas who have lost 30% of the Australian habitats.

A registered charity, the World Wide Fund for Nature Australia (WWF), has launched a fundraiser to help Australia. More than 17,000 people from all over the world have so far donated over 434 783 USD (400 000 EUR) to Australia.

Nations are joining and praying for rain to Australia.

“69 more firefighters form from North America have volunteered to risk their lives to help save countless endangered animals from the Australian wildfires”, says Creature Crusade on Facebook.

Thanks also belong to Famous Personalities 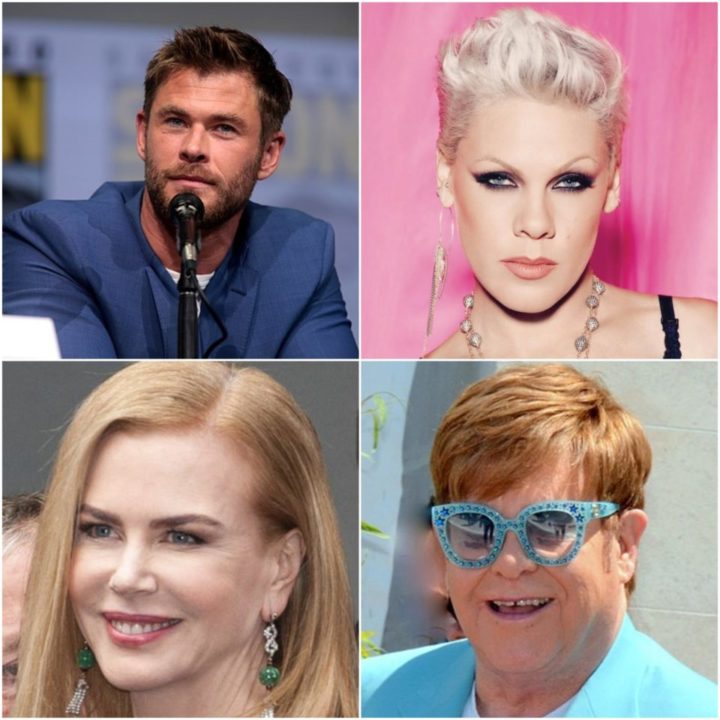 Andrew Gibbons was involved in raising money through his street art: 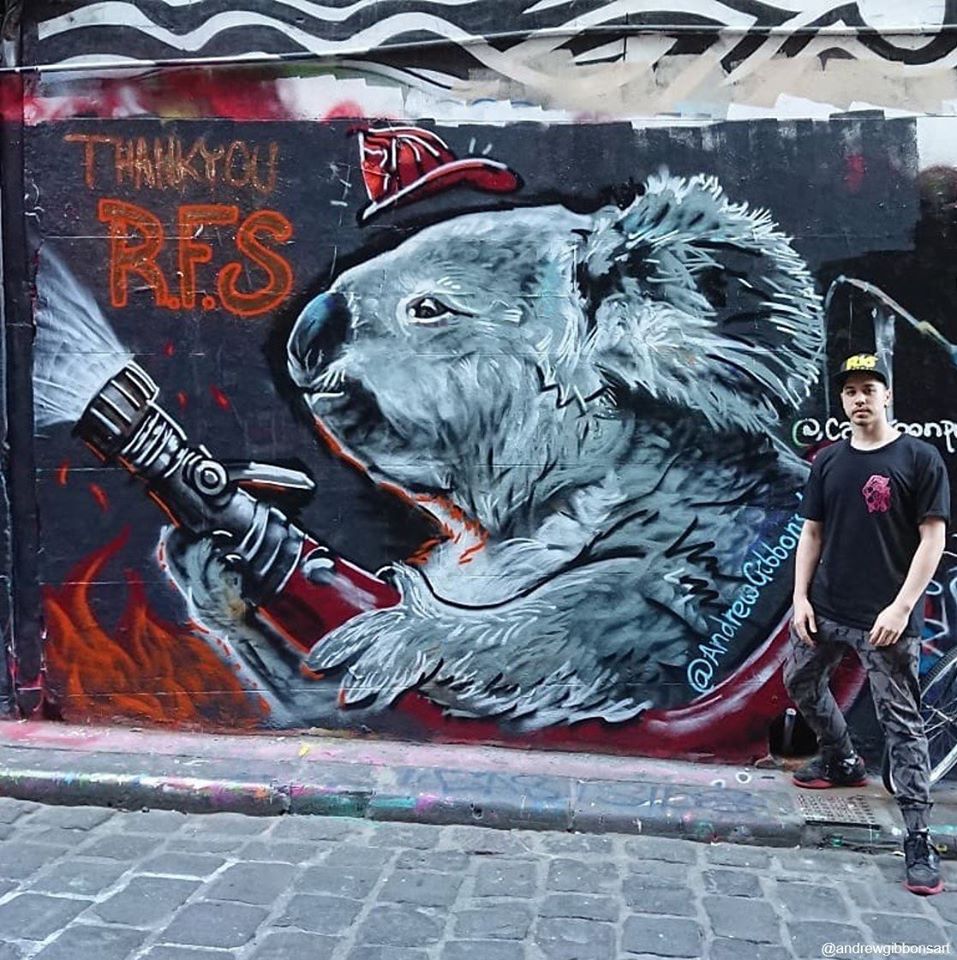 The Biggest Donation So Far

Australian businessman Andrew ‘Twiggy’ Forrest has given donate by worth $ 70 million. He has a clear plan, according to ABC: “$ 10 million to build a volunteer army with more than 1,200 people from the mining and agricultural sectors to be deployed in fire zones to help restore the destroyed communities.”

An additional 10 million has been spent to support communities that work with the Australian Red Cross and the Salvation Army.

“An additional $ 50 will be spent on a national plan,” which aims to develop new approaches to mitigate the threat of fire.

Viral videos of blazing bushes are spreading on all social networks, and footage of wounded animals does not leave world nations calm.

Supporting all of us is essential to care for injured animals and the restoration of their homes.