Leakshare
Home Health 8 Cancer Types Can Be Detected Without Biopsy 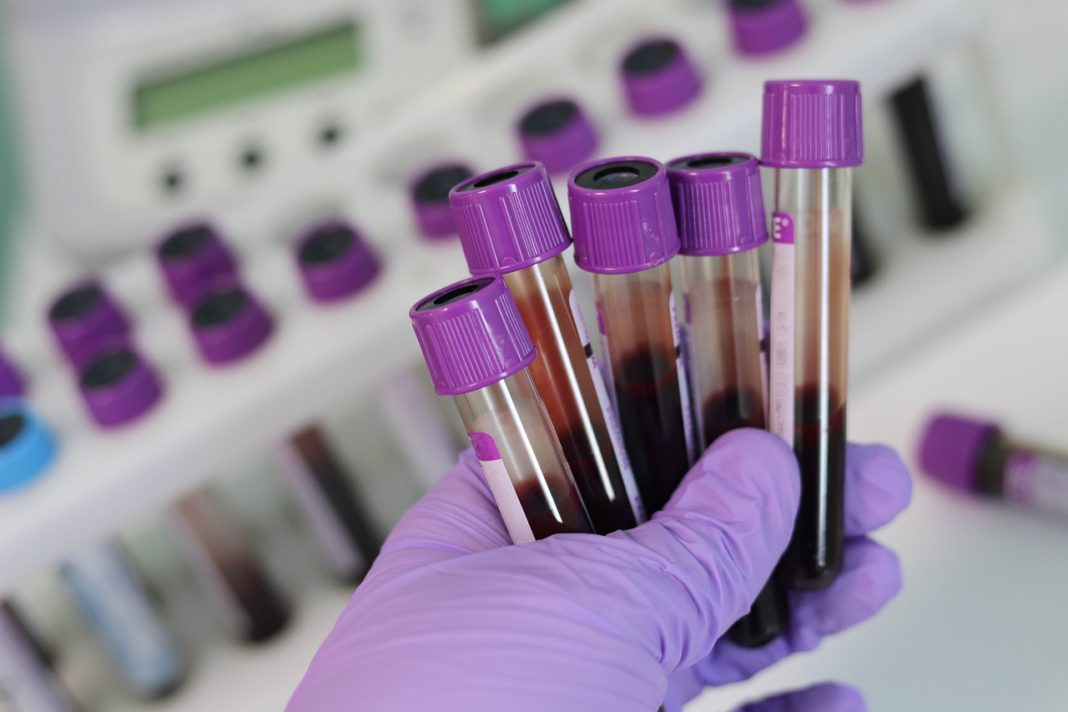 I will not lie if I say that we all are afraid of the civilization illness of cancer. Cancer is a deadly disease which can still be cured if it is diagnosed in the early stages. There is currently no effective cancer screening. One way to find out – to investigate cancer, the dreaded malignant disease, is a biopsy.

Biopsy is an invasive examination, where a sample is taken from the tumor tissue by a needle for subsequent testing for cancer. Even when anesthetics are used, the biopsy is annoying to a very painful examination.

A New Way to Diagnose Cancer Only From Blood Tests

CancerSEEK, called as liquid biopsy, is kind of test detecting certain kinds of proteins and DNA that are released by cancer cells into the bloodstream. The blood test allows early diagnosis and it rarely gives out false positives. This can be done along with other routine tests like cholesterol or sugar control.

Liquid biopsy cannot detect all kinds of cancer, but some of the major ones, such as esophageal, lung, ovarian, breast, bowel, pancreatic, and stomach cancers.

How the Test Work

Our cells send out DNA and proteins in our bloodstreams. Cancer cells are able to do so too, but their abnormal proteins and mutated DNA have a unique signature. The blood test is sensitive and can detect one such ‘mutated’ DNA from ten thousand normal DNA strands.

John Hopkins University team led the study in collaboration with Australian scientists from Walter and Eliza Hall Institute. The study results, published in Science journal, show that more than 1,000 people with different types of cancer (ovary, esophageal, and stomach cancers) were detected over 70% of the time by CancerSEEK. Now, the blood test not only detected that individuals had cancer, it was also able to detect the type of cancer about 83% of the time.

CanserSEEK is not used in clinics yet, because the results have to been compared with a control group. The trials continue in the US. Positive news may come in 3 – 5 years.