Space debris is a growing problem. These are the remnants of satellites and missiles that move at very high speeds. Space debris threatens space shuttles, satellites and the astronauts themselves. Many pieces of space debris are so small that they cannot be tracked. This type of waste has been created by humans and it is also the duty of humans to dispose of it. A private Japanese company, Astroscale Inc., which wants to launch a device that cleans up space debris into orbit can help.

While one space debris disposal facility will not solve the problem, it will help make it more clean in orbit. Satellites must maneuver frequently to avoid collision with space debris. The first space satellite disposal facility is expected to be completed in 2024. It is the first company to purposefully clean up space debris. Its flagship mission is ELSA, short for “end-of-life services by Astroscale.”

The ELSA-d prototype was tested

In March this year, Astroscale launched a prototype ELSA-d to demonstrate its use in practice. It contains two satellites: a chaser and a target that will proxy as a hunk of wreckage. The satellites are equipped with a magnetic docking board, which allows the hunter to capture the target. In the demonstration, the hunter separated his magnetic system and then captured it again. The hunter will practice catching prey in the coming months. The last of the tests will ensure that the trapped waste burns into the atmosphere.

“Once those technologies are demonstrated and the global community sees that [ELSA] is a really big step towards active debris removal and end-of-life services, they’re going to embrace this as more of a reality,” says Mike Lindsay, Astroscale’s chief technology officer. “Hopefully they’ll incorporate that possibility into their own plans” as they prepare the next generation of satellites, he adds. 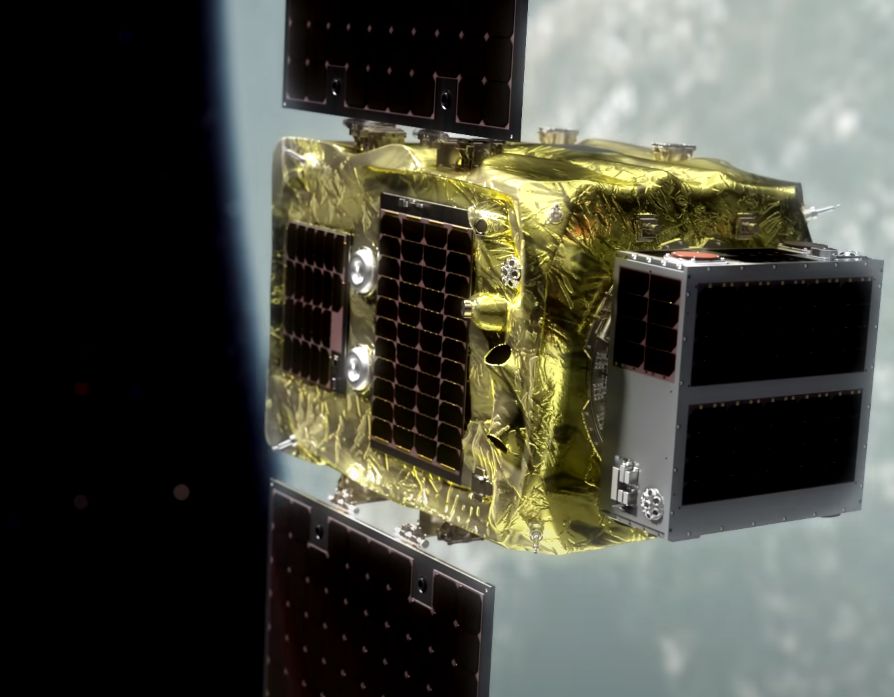 It all depends on the initiative of the individual space entities

Although this technology is important for cleaning up space debris, it all depends on space entities to take advantage of this service. There is no law that requires various companies to clean up non-functional satellites. Because of this, the Earth’s orbit has become a large dump. So far, there is no enforcement mechanism to persuade any space company to destroy the satellites in a row. ELSA can only clean objects that weigh less than one ton and on which magnets are placed. A big problem is, for example, rocket boosters, which weigh several tons and it is difficult to analyze their position. The development of waste disposal technology is necessary. In the future, there will be more and more satellites, and by paying companies to remove their old satellites, they will promote greater safety in orbit and thus greater protection for their investments.