Traditional Chinese medicine has roots 5,000 years old. The first surviving medical book, which recommends bear bile against inflammation, bacterial infections and as a painkiller, dates from the 7th century. In the past, the bile was obtained by hunting wild bears and removing their gallbladder. At that time it was a particularly rare and valued ingredient that was used sparingly for specific health problems.

In the 1980s, the bear bile began to be obtained by the collecting bile from live bears on the so-called bile farms. Chinese and Vietnamese obtain bile from Malaysian bears (Helarctos malayanus) and Long-eared bears (Ursus thibetanus).

Bears are kept in tight cages that prevent them from moving. They have a rubber tube or metal tube inserted into the gallbladder. The bile flows out spontaneously or is regularly extracted. Bears can live in a bile farm in terrible conditions for several decades. 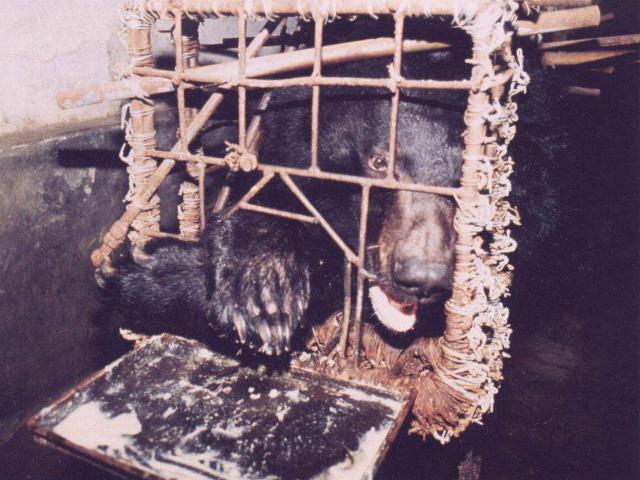 Obtaining bile from living bears causes unimaginable suffering and long-term health problems to these physically and psychologically broken animals. Many of them die of various infections, liver cancer and other diseases before they get old. 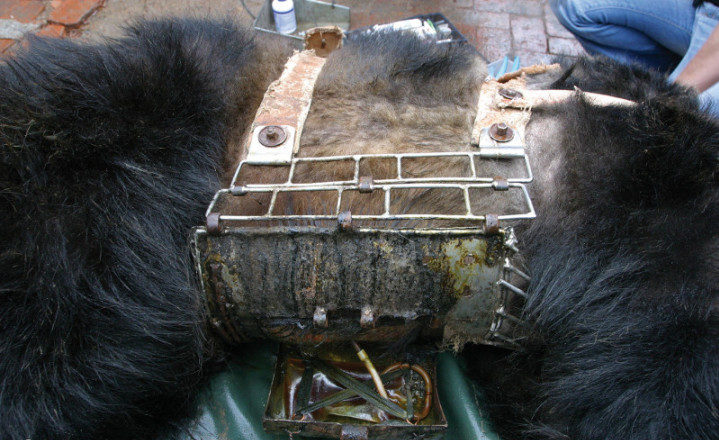 Bears in small cages literally reach the point where their bodies warp to adapt to the cage. Many of them have only a few teeth because they are trying to bite out.

China states that seven to eight thousand bears are bred on bile farms.

An Alternative Is Available

Bear bile contains ursodeoxycholic acid, which is not toxic at higher doses. Modern western medicine has also used this chemical to treat liver diseases or some types of gastritis. But bears are not the only source of this compound. Ursodeoxycholic acid can be produced synthetically. There are also herbal alternatives with the same effect.

Bear farms in China are still legal. In Vietnam, farms have been technically illegal since 1992, but only in 2015 was specifie d legislation prohibiting the exploitation of these endangered animals. Unfortunately, bear farms continue to operate in rural areas due to legal loopholes. 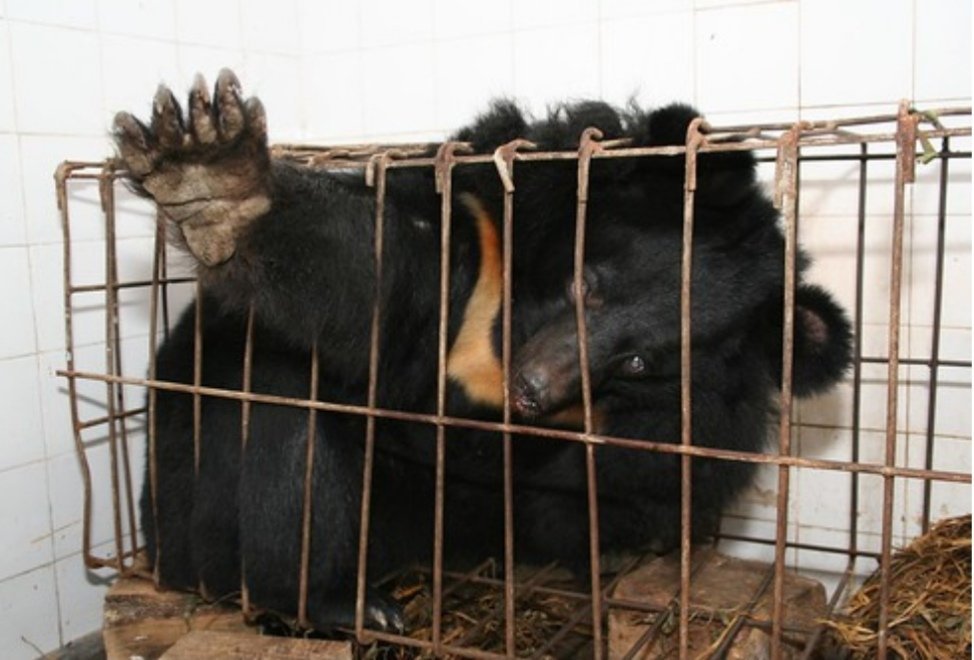 The Long-eared bear was assigned to the red list of endangered species by the International Union for Conservation of Nature. Its population is about 25,000 individuals.