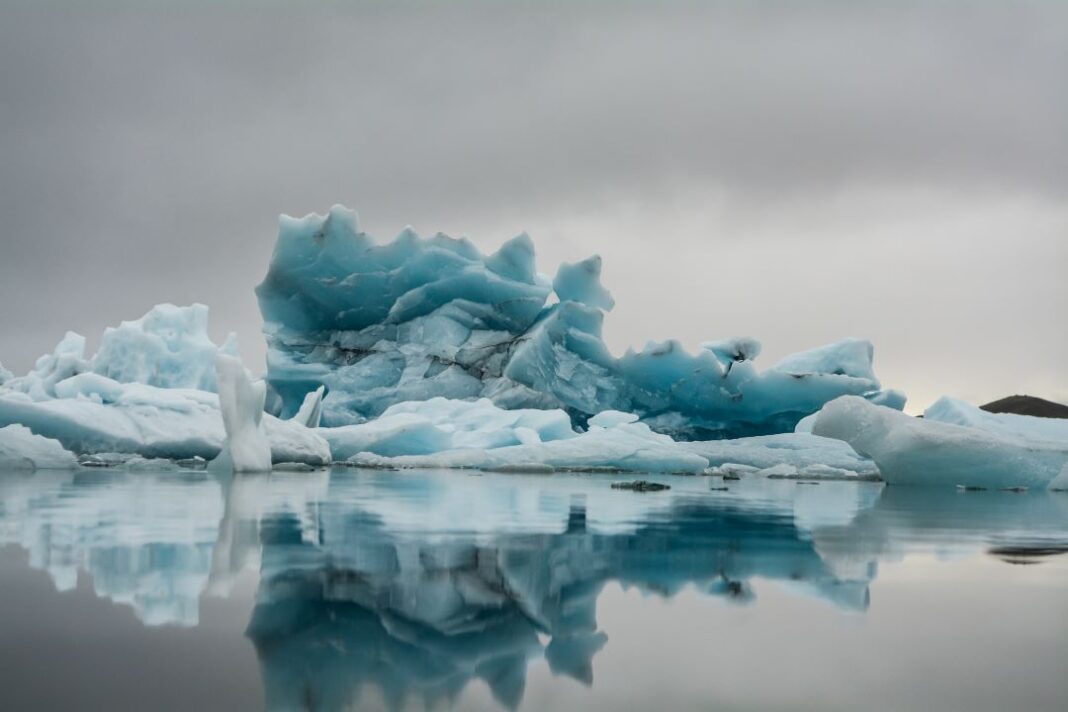 Masses of warm salt Pacific water flow through the Bering Strait into the Arctic. They form pockets that destroy Arctic sea ice. Scientists have legitimate concerns that these ‘heat bombs’ will be gradually destroying the Arctic ecosystem.

The waters of the Arctic Ocean are stratified by salinity, not by temperature. Its surface layer consists of cold, less salty water, coming from rivers and melting ice. From the Pacific, warm and relatively salty water penetrates the Bering Strait into the Arctic, which sinks below the surface layer and forms large pockets of warm water. Scientists refer to them as ‘heat bombs’.

‘Heat bombs’ are stable enough to last for months or even years. A research team led by experts from the American Scripps Institution of Oceanography at the University of California San Diego has investigated this phenomenon in detail – in particular, the relationship of heat bombs to the melting of Arctic sea ice.

Heat bombs under the Arctic Ice

Their results show that ‘heat bombs’, which are becoming more frequent and more powerful, are significantly accelerating the melting of ice in the Arctic. The research provides another piece of evidence that Arctic water ice may be disappearing for an ever longer part of the year. This represents a significant intervention in the global climate system, as Arctic ice is considered an important source of climate stability.

Research of this kind would not be possible without new technologies and measurement methods. For this purpose, the Scripps Institution of Oceanography has developed a special Fast CTD sensor that allows the ocean temperature profile to be measured very quickly directly from the deck of a research vessel.

The Arctic has the least ice in the history of satellite measurements. Heat bombs have significant potential to exacerbate this situation.