After massive forest fires that turned hundreds of forest hectares to ashes in Central Java, farmer Sadimana set to work. The Indonesian began turning the incinerator into greenery. The locals thought he was crazy. Today, after 25 years, the farmer is their ‘green’ hero.

In the 1960s, massive fires ravaged forests on the southern slope of Mount Lawu in Central Java. Hundreds of forest hectares turned to ashes. The wasteland could not retain enough moisture, the locals faced a smaller harvest and a lack of drinking water.

Some residents of the Wonogiri region have left the villages to avoid suffering from water and food shortages. Farmer Sadimana decided to bring life back to this area, and he began to restore the original forest by himself.

The farmer spent all his money on seedlings. He bought banyan and ficus seedlings and sometimes even traded the cattle he raised for young trees. People and authorities considered him a fool. Despite the distrust, Sadiman spent several hours a day in the surrounding hills, tirelessly restoring the burned forest. He believed that trees could hold back water and end a period of drought.

The work of the one person brought the first results in 10 years. The trees were tall enough to hold enough water and awaken new life in their surroundings. While until recently the local farmers were able to harvest barely once a year, today two and sometimes three harvests a year are common.

The revitalized country once again attracts tourists from all over the world and “Hutan Sadiman” has become one of the most visited eco-tourism destinations in Indonesia. The farmer became a hero at the age of 69. 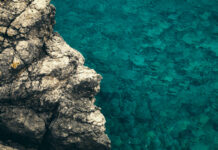 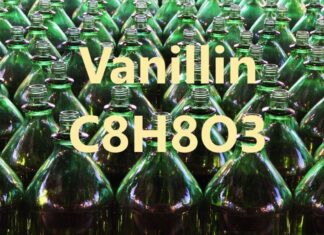