Leakshare
Home Animals Does the Organism With 500 Sexes Come from Space? 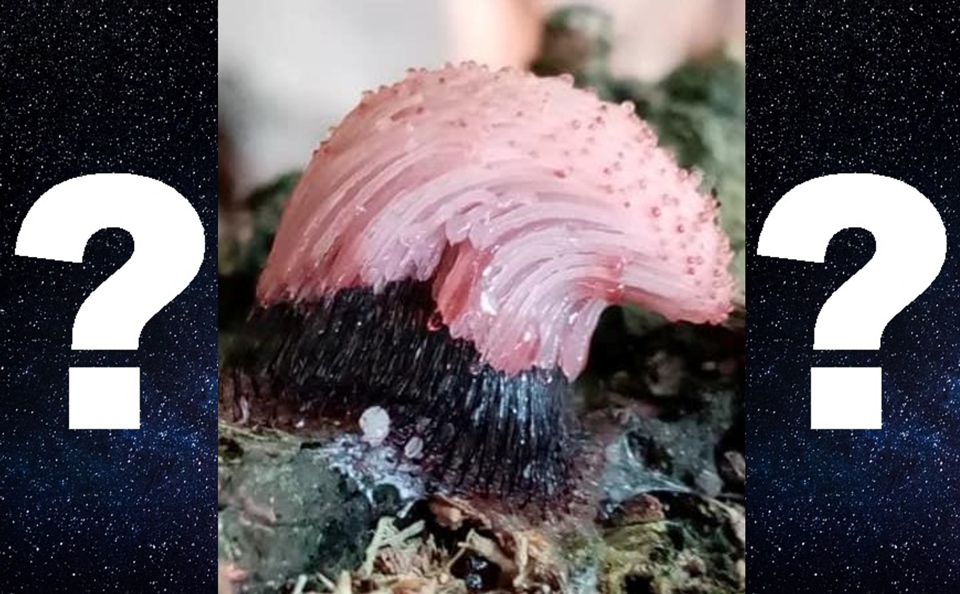 No fungus, no plant, no animal. An organism that has a bit of all of the mentioned categories does not fall under either of them. The jelly-like mass in the form of a crust, slime, diarrhea, or vomit, and in addition to that, has a vast number of representatives of the sexes, is called slime mold.

Alike as mushrooms in asexual reproduction, slime mold creates spores. It can therefore reproduce, if necessary, by spores from the fruiting bodies as fungi. The difference is that the slime mold, unlike mushrooms, has no mycelium. 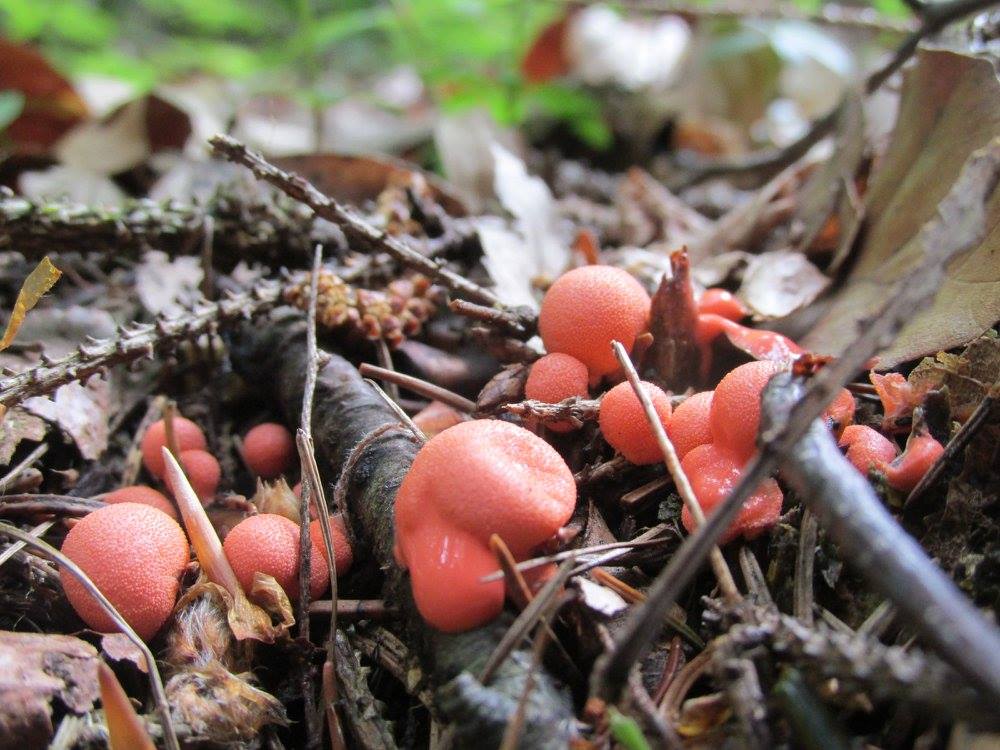 Slime mold has a common production of cellulose, which is an essential building block of plant cells. In particular, the inner layer of slime mold spores has a cellulosic cell wall.

According to a study at the Japanese University, slime mold was able to repeatedly walk through the maze through the shortest way to feed. In case of danger it can retreat. It has even been reported to affect other distant slime mold to tens of meters. It can communicate with each other, but the way of communication is not known yet. 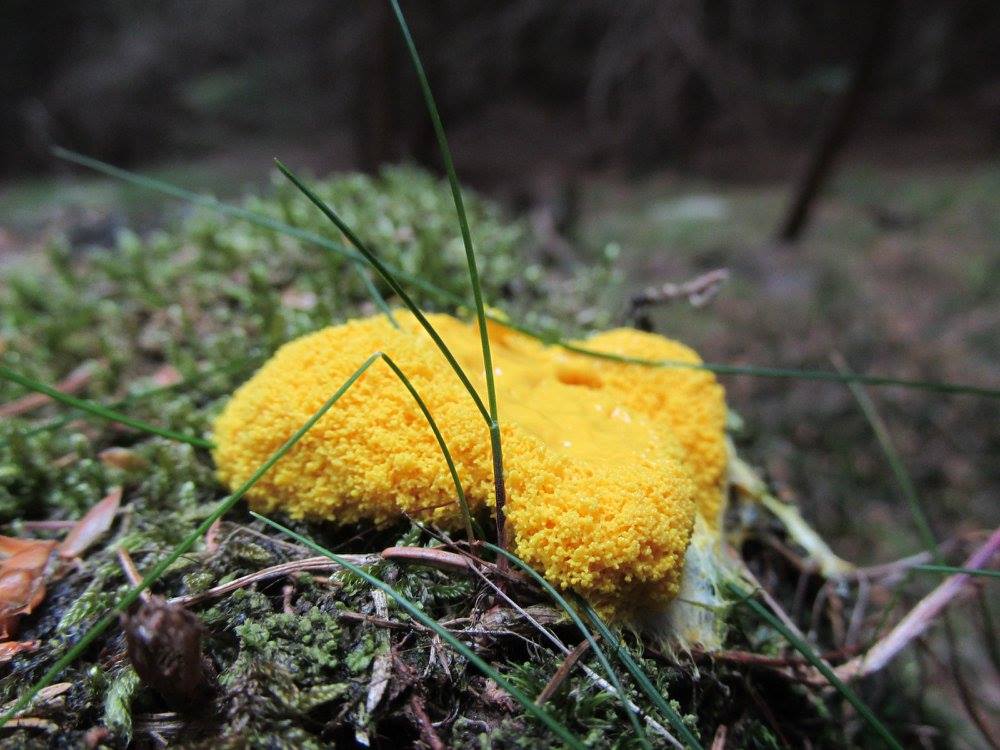 This organism absorbs bacterias, yeasts, protozoans, fungal spores, plant pollen and dead organic matter. Behind the food they move from a few millimeters to a few centimeters per hour, leaving a trail like slugs.

There are also parasitic species, such as Plasmodiophora brassicae, which is considered a serious pest. It causes considerable damage every year and creates soft tumors on plant roots. 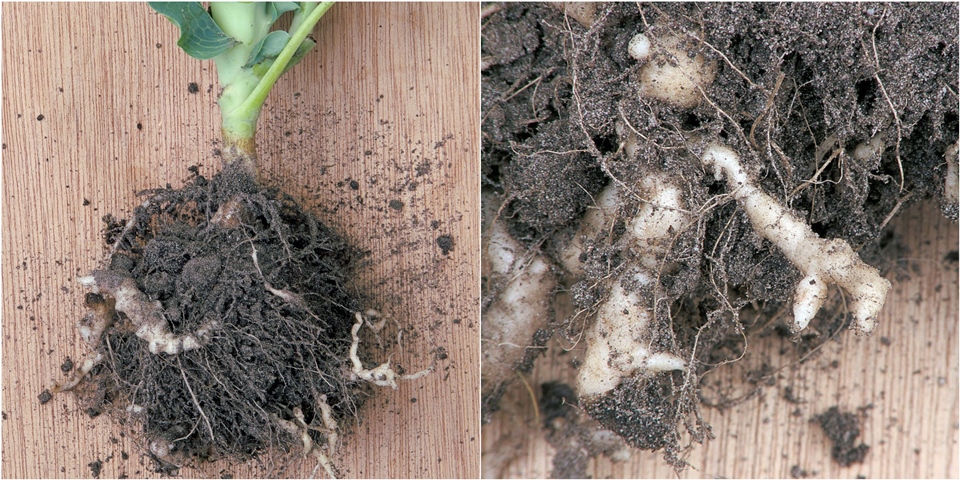 When all food is depleted from the cell surroundings, the slime mold cells have three ways to survive: either one sexually way (create multicellular macrocysts), or two asexually ways (create spores or a unicellular microcyst). They need 2 sexes for sexual reproduction, just like other common biological species. Why slime molds make up more than 500 sexes is still a mystery.

Where Can We Find Them?

So far, scientists have described around 1,000 types of slime molds. These organisms live on all continents, from the tropical zone to the Arctic Circle. They live mainly in the soil. In wet weather you can see them on rotting wood. 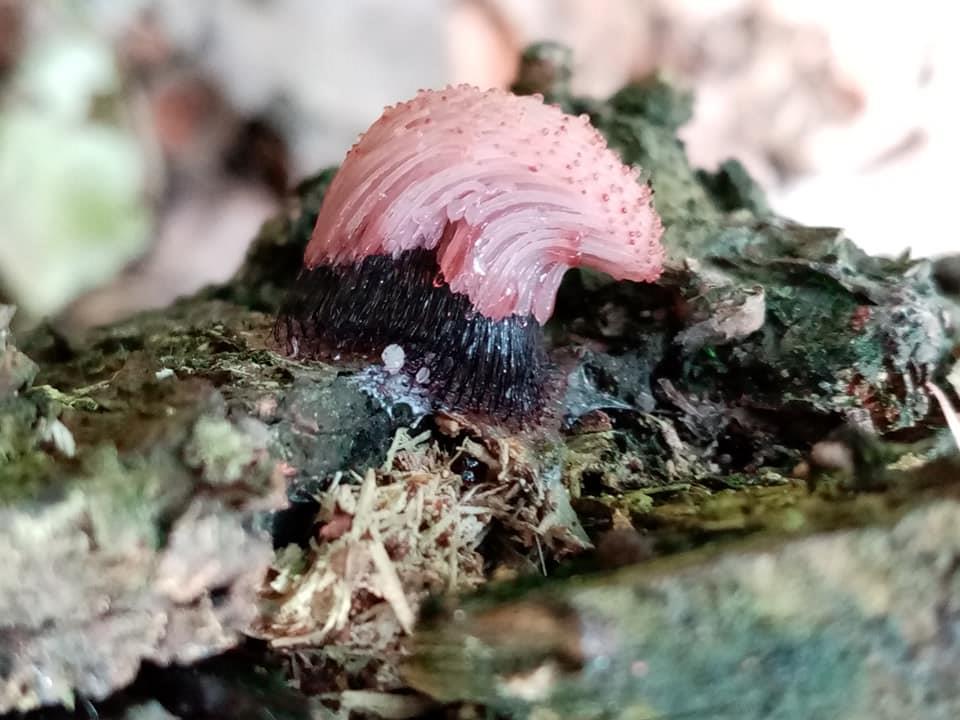 The spores (the fungal cells) of the slime mold are made up of cellulose (the plant cells) in part, and at a certain stage of development they turn into a unicellular mononuclear predatory organism (the animal cells). X-Files creators could be inspired by this organism.

According to some scientists, millions of alien microorganisms tons fall on our planet daily. Slime mold is so different from everything earthly that, according to some hypotheses, it comes from space and has reached the Planet with a meteorite. More skeptical views say it is a rarity of evolution. 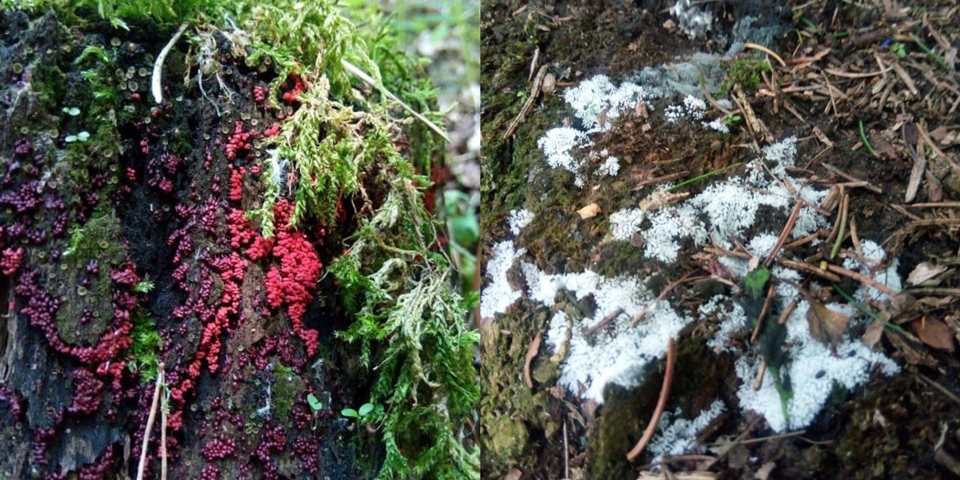 How Can a Regular Man Understand That?

In schools we learned that there are three categories of organisms: animals, plants and fungi. Now there is the slime mold, too.