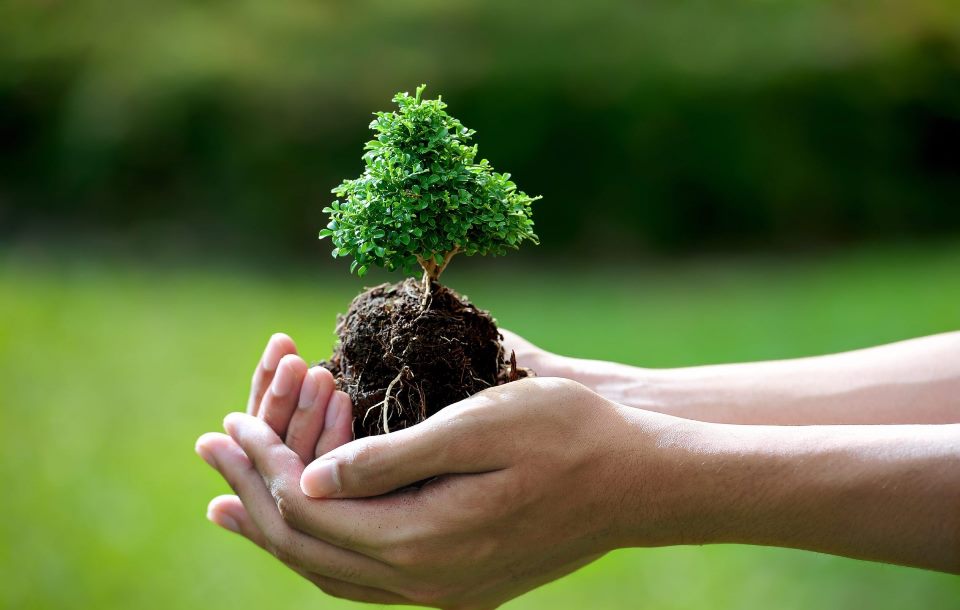 India set out to fight climate change. In August, about a million Indians planted an incredible 220 million trees. Students, members of parliament, officials and other people from India’s most populous state of Uttar Pradesh were involved in the event. This is the second largest tree planting project in India’s history.

“We set the target of 220 million because Uttar Pradesh is home to 220 million people,” said state Chief Minister Yogi Adityanath.

The planting took place at almost 1.5 million sites, including 60,000 villages and 83,000 forest areas. Indians planted, among other things, 16 species of fruit trees.

“The whole process is online. The pits are geo-tagged and the saplings carry a QR code. So we can record how many saplings are planted and where,” state government spokesman Awanish Awasthi said.

Usually about 60 percent of the trees planted survive. The remaining 40 % wither due to disease or lack of water. Only time will tell how many of the planted trees will survive.

India is committed to maintaining a third of its total tree-covered area; however population growth and rapid industrialization hamper its efforts.

More and more countries are realizing the need to combat climate change and they are coming up with new projects.

In 2016, Indians planted 50 million trees in 24 hours. They achieved a new world record and entry in the Guinness Book of Records.