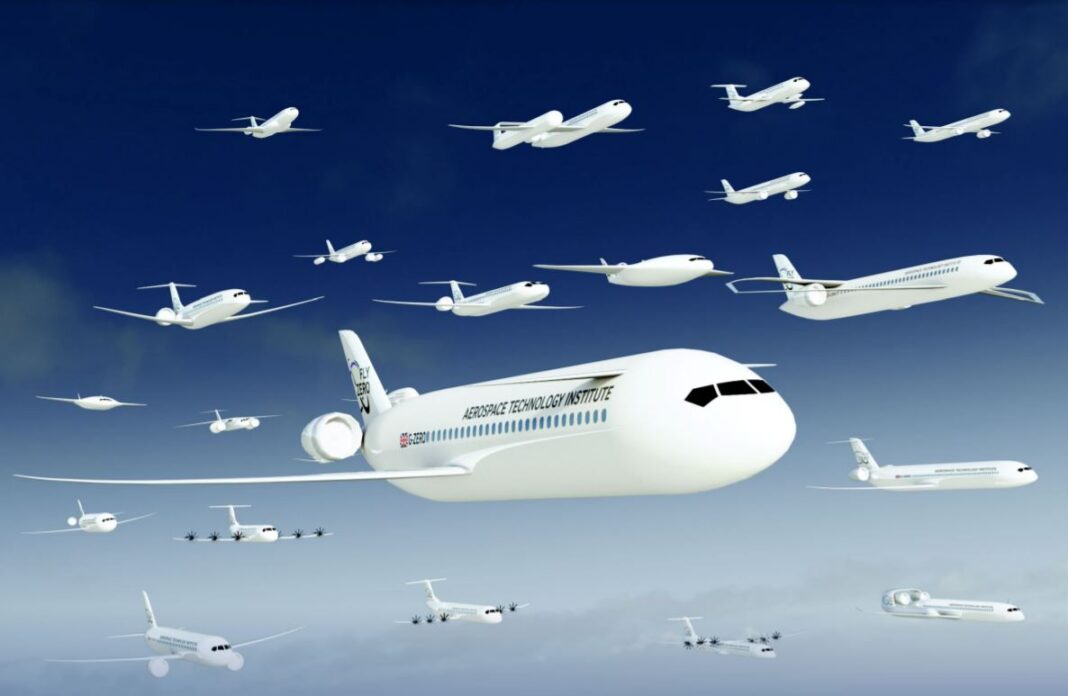 The British research organization Aerospace Technology Institute (ATI) has presented the design of a transport plane powered by liquid hydrogen. The medium-sized aircraft is intended to replace a petrol-powered plane without carbon dioxide emissions.

The FlyZero project plans to build a commercial plane with a capacity of 279 passengers. The route from London to San Francisco should be non-stop. This performance should be achieved at the same speed and with the same comfort as the current plane. 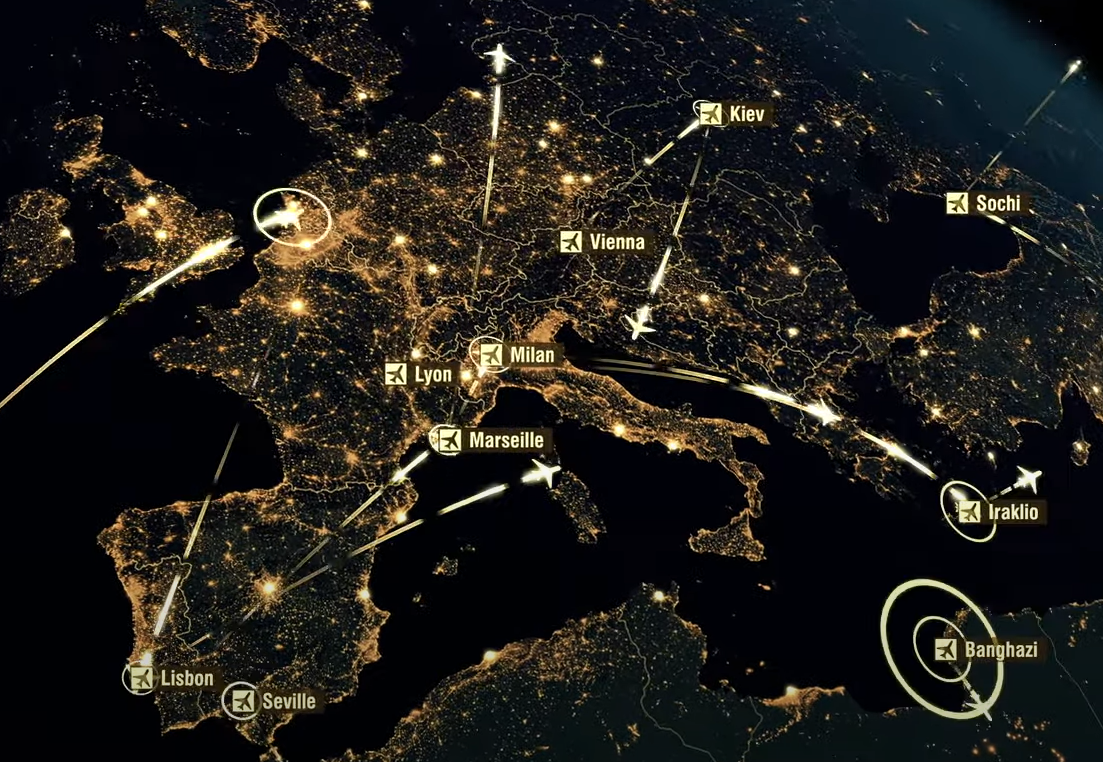 Hydrogen propulsion is considered one of the most promising technologies for achieving carbon-neutral commercial flights. The medium-sized aircraft, introduced by ATI, is to store hydrogen at a temperature of minus 250 degrees Celsius in cryogenic fuel tanks. The tanks are stored in the rear of the plane and in two smaller tanks along the front of the fuselage to keep the plane balanced.

The aviation industry is under pressure to reduce emissions. The plane, with a wingspan of 54 meters, is theoretically able to achieve the performance of current medium-sized aircraft without carbon dioxide emissions. The hydrogen-powered aircraft is sized between the Boeing 767 and 787 models.

ATI expects the hydrogen aircraft to be operational from the mid-1930s and to offer better economic performance than a conventional plane.

By the beginning of next year, the FlyZero project wants to publish detailed concepts for regional, narrow-gauge, and medium-sized planes, with technology plans, market, and economic reports, and sustainability assessments.