African countries are fighting a severe drought. They decided to build the Green Wall across the Sahara from east to west. Thanks to world organizations, the strip of green will support crop renewal and reduce famine.

The governments of African countries plan to build a strip of greenery (trees, shrubs, and plants) 7,775 km long and 15 km wide in an inhospitable landscape. The African Union approved the plan in 2007 under the title “Great Green Wall Initiative for the Sahara and the Sahel”.

Sand blown by the wind often destroys seedlings and seeds. However, the lee of the Green Wall trees would solve this problem. The green reach is not expected to be monotonous, but the diversity of landscapes will support biodiversity and native ecosystems. 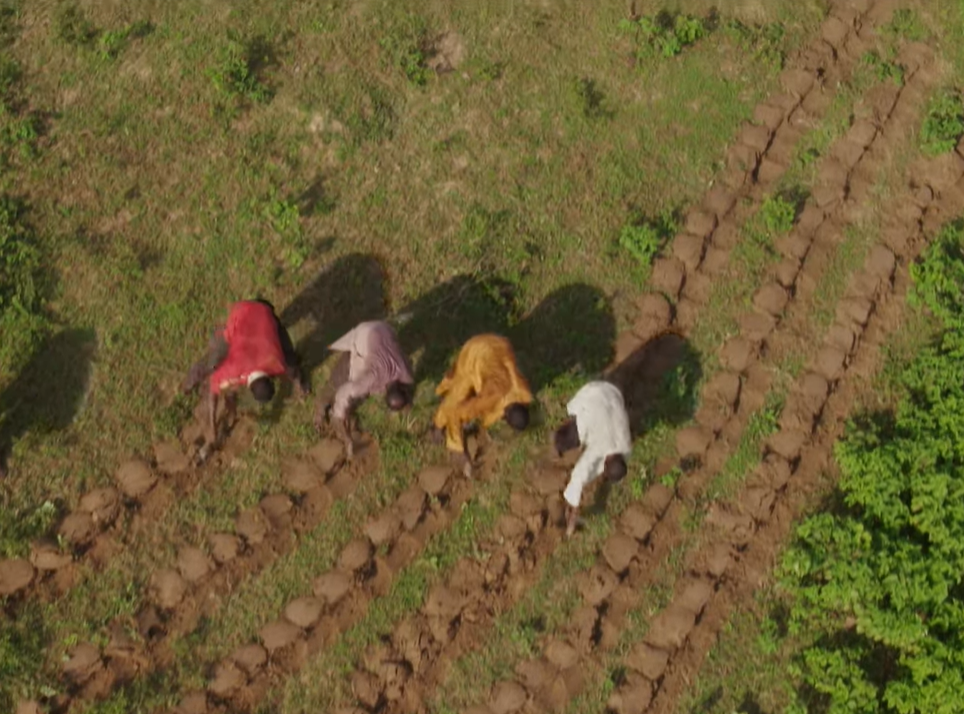 Farmers in Niger and Burkina Faso have discovered a cheap and easy way to restore greenery and irrigate it – creating pits that they fill with compost in drought season. Later, crops and trees are planted to help raise and maintain groundwater levels.

Woody plants such as desert date palms or acacias can easily withstand devastating heat and lack of moisture. The leaves produce oxygen, the root systems further stabilize and aerate the soil. Grown trees then provide shade and shelter for crops from gusts of wind.

The project is supported by the European Union, the Food and Agriculture Organization of the United Nations, and the World Bank. Thanks to the funding, it helps them find effective solutions to the lack of moisture and poverty, as well as maintaining the environment.

In Senegal, thanks to the support of organizations, they have already planted trees at 202 km2. Mostly Senegalese acacia, from whose sap is made Arabic gum, is widely used in the food industry.

A new crop is sprouting from the once arid land, livestock grazing on it, and the people who were driven away by hunger are moving back. The Great Green Wall should be completed in 2050.