Leakshare
Home Life How Does Blue Light of Personal Device Affect Your Sleep?

Smart phones, tablets, laptops, modern technology is an essential part of modern man. They are useful to us in personal and professional life. Practically we can say that it is not harmful – if we use them only during the day.

As the last rays of the sun fall behind the horizon, the brain prepares for a “sleep mode”. It doesn’t count on the fact that we could get sunlight at night. Once we look at our lit display device, our brain is confused and wants to switch to “day mode”.

If you have trouble sleeping, cannot fall asleep for several hours, or wake up at night, feel tired and irritated, a glowing display device used in the evening or at night may be one of the causes of these troubles.

The blue light emitted by the devices does not allow our brain to relax. The brain is confused in such a way that it wants to work at night just like during the day. Blue light did not appear until the advent of computers and LED lights. It is all around us and its greatest source is the sun. 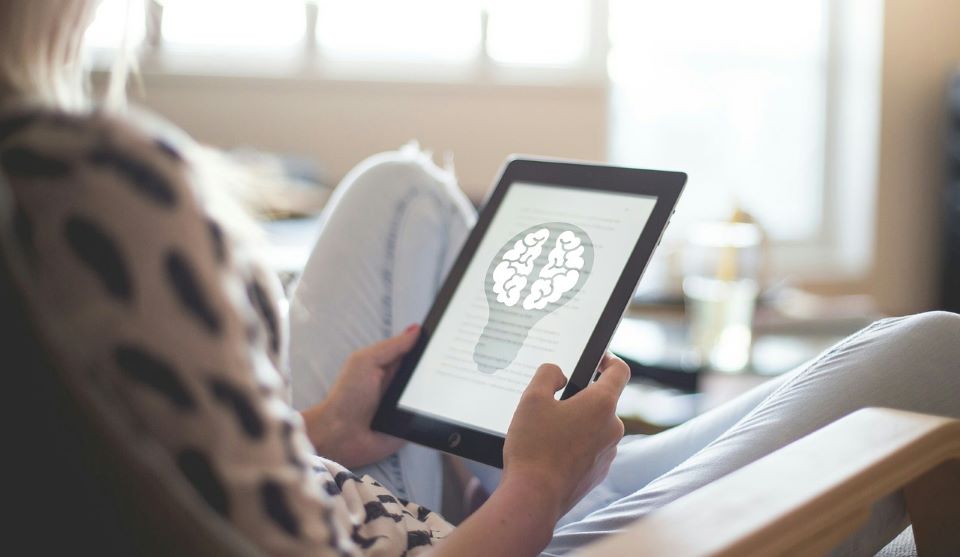 After sunset, the brain begins to produce melatonin, a sleep hormone. Melatonin reduces alertness and signals the body that it is time to sleep. For good sleep we need to be tired and our brain must produce sufficient levels of melatonin.

Many scientific institutions around the world are now engaged in queries, when the blue light begins to be harmful and why . The blue light emitted by mobile phones and computers is becoming harmful as we prepare for sleep.

Most researchers tend to sleep for 8 hours a day, and it takes 90 minutes to prepare for good sleep.

In the absence of sleep, symptoms that resemble depression, anxiety or ADHD may occur. Sufficient rest is also important for strengthening immunity and maintaining a healthy cardiovascular system.

Insufficient sleep can lead to learning difficulties and poor memory. In adolescents, fluctuations in emotional behavior can then occur and worsen. 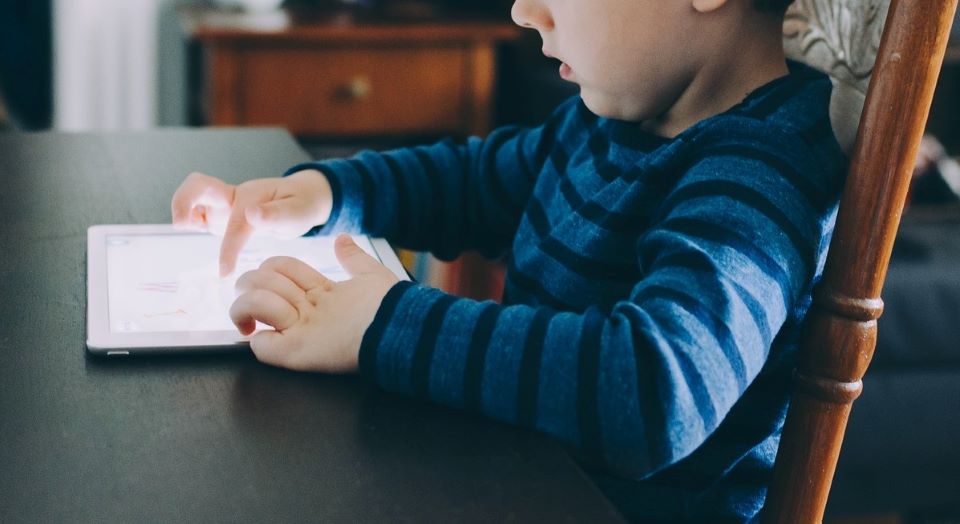 Researchers from the Netherlands conducted research on young people between 8 and 18 and found that teenagers, who are exposed to blue light at bedtime, sleep half an hour less, fall asleep more slowly, wake up more often at night and are much more tired during the day than their peers who are not exposed to this influence.

The Dutch study thus confirmed the results of a previous adult research in 2014 done by researchers at Harvard Medical School in Boston. He showed that frequent or prolonged use of the screen in the evening is associated with sleep problems.