Leakshare
Home New leaks How many nuclear weapons do individual countries have? 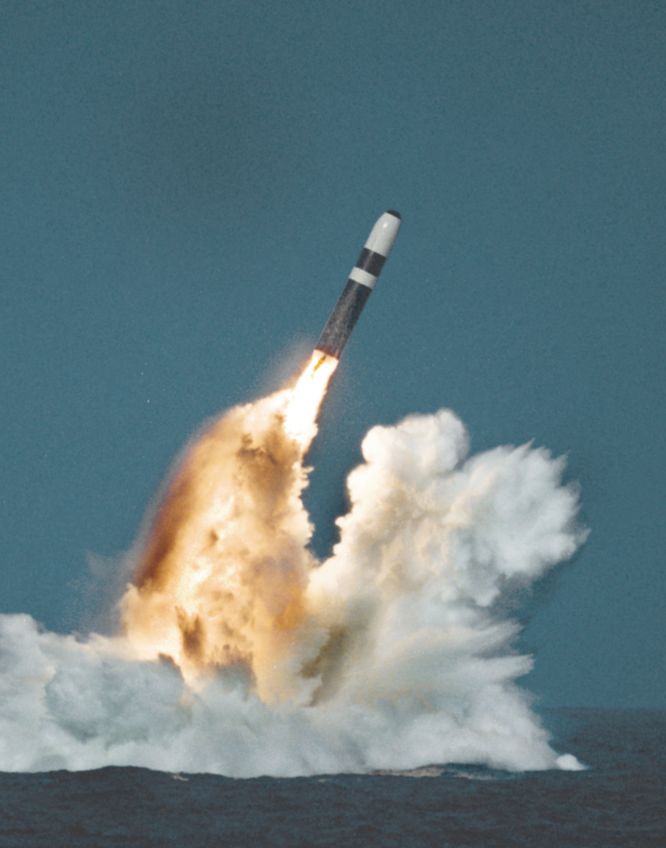 Until the 1960s, it turned out that the future, in which tens of countries would build and test nuclear weapons, would not be safe for the world. This led to the Nuclear Non-Proliferation Treaty of 1968. The aim of this Treaty was to prevent the proliferation of nuclear weapons and nuclear technology. Many countries, including Israel and North Korea, did not agree with the Treaty. The potential use of nuclear weapons among enemy states continues to threaten international peace. We will present current figures based on reports from the Federation of American Scientists, showing how many nuclear weapons exist and which countries have them.

The number of nuclear weapons in individual countries

Although the North Korean leader, Kim Jong Un is negotiating about nuclear disarmament, the result is still unclear. The USA has attempted to negotiated with North Korea for many years in order to limit the nuclear weapons program. In the end, the negotiated framework, signed in 1994 by president, Bill Clinton, failed. Today, North Korea probably has up to 60 nuclear weapons.

The Israeli government has neither officially confirmed nor denied that it has nuclear weapons. However, it is a known secret that Middle Eastern countries have been building nuclear weapons for decades. In 1986, Mordechai Vanunu, the former nuclear technician and artillery, revealed the existence of the Israeli program.

In 2013, India successfully tested a nuclear missile. Moderately said, India and the neighbouring country of Pakistan have a hostile relationship. This tension is complicated by the fact that both countries own nuclear weapons. India first began developing nuclear weapons in the battle against Chinese aggression in the 1960s. Since this time, it has tested several nuclear equipment, which has caused the USA to impose and later lift various sanctions.

The Pakistani missile, Shaheen-III, can hold nuclear warheads and was presented during a military exhibition, which commemorated the day of the Pakistan Republic in Islamabad, Pakistan. In 2014, Pakistan began developing strategic nuclear weapons, which are smaller warheads built more for the war zone than against cities or infrastructure.

The same as all other nuclear countries, the United Kingdom also claims it needs nuclear weapons primarily for defence purposes. However, its number has decreased. It is continuing with its efforts to decrease nuclear weapons while maintaining its defence for minimum nuclear power.

The first attempt for a nuclear weapon in China took place in 1964. Beijing keeps the information regarding its nuclear weapons confidential. Therefore, it is not possible to precisely determine how many the country has available.

France began developing nuclear weapons during the Cold War, when president, Charles de Gaulle, believed that he needs defence abilities independent of the USA and NATO. While France has the third largest supply of nuclear weapons in the world, it claims that it has no chemical or biological weapons. It is a member of the Nuclear Non-Proliferation Treaty.

The United States of America: 6800

In 1942, the United States began a nuclear era under president Franklin Roosevelt. This country completely changed the view of nuclear weapons by bombing Hiroshima and Nagasaki in Japan, immediately killing tens of thousands of civilians. The United States is a member of the Nuclear Non-Proliferation Treaty but it refused to join the polices, which are not for first use.

The former Soviet Union began working on it nuclear weapons program in the 1940s. Although Russia disabled many nuclear weapons, today, it seems that it is investing into its modernization (like the USA) and expanding its arsenal. 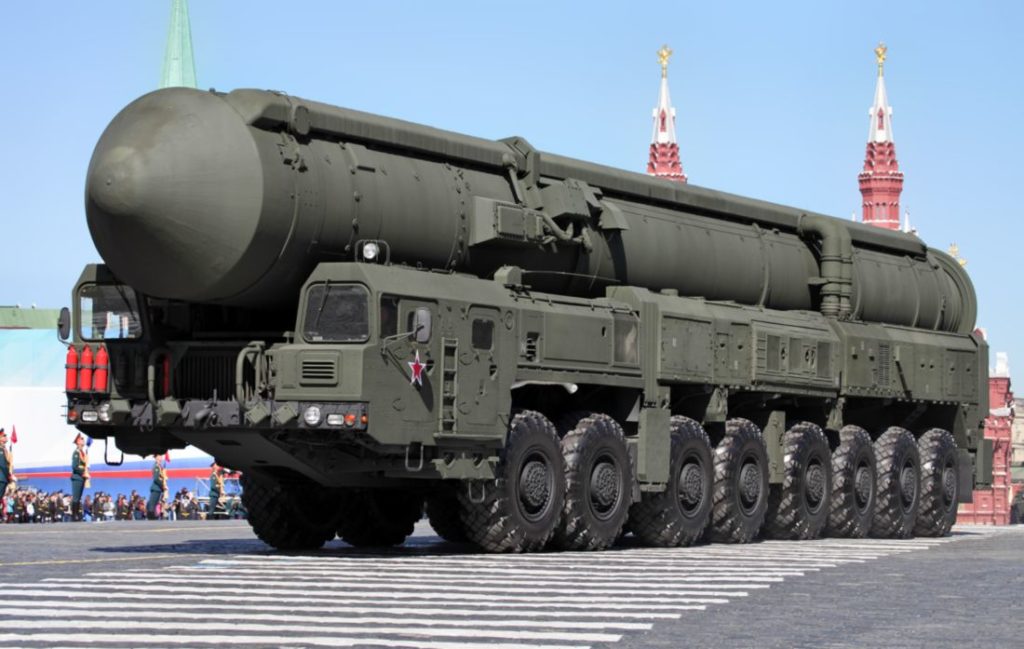 According to current figures, there are 14955 nuclear weapons in the world, which are prepared for use. 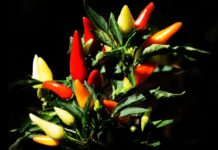 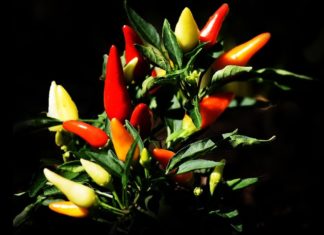 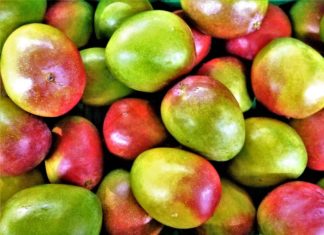 NASA Will Grow Chili Pepper as the First Fruiting Plant in...