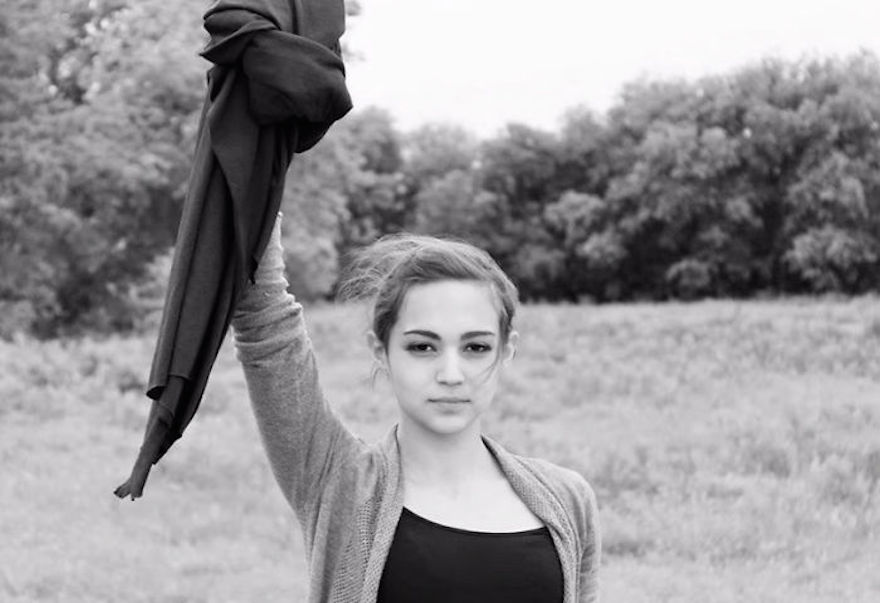 In Iran, the dressing is very strict, and only in 2014, the moral police fined or arrested 3.6 million women for being inappropriately dressed. Wearing hijab is obligatory for all women without distinction. The oppressed women find significant hope in Iranian journalist Masih Alinejad, who lives in the United States. She would like to change the rules and give women the opportunity to decide whether to have their hair covered or not. Alinejad says, “My mother wants to wear a scarf over her hair, but I do not want to wear it. I want Iran to be a place for both of us.” Alinejad spreads her message and makes significant social changes, by asking many women to send their pictures with exposed hair. She has managed to establish a Facebook page called My Stealthy Freedom, which has more than 820,000 followers supporting the protest against harsh Iranian laws. It all started when Masih Alinejad sent her pictures with a hijab veil and without it.

There are different types of Islamic scarfs, some covering much larger areas than others. The hijab is one of the less conservative but still covers all hair and neck and is mandatory for all women in Iran. 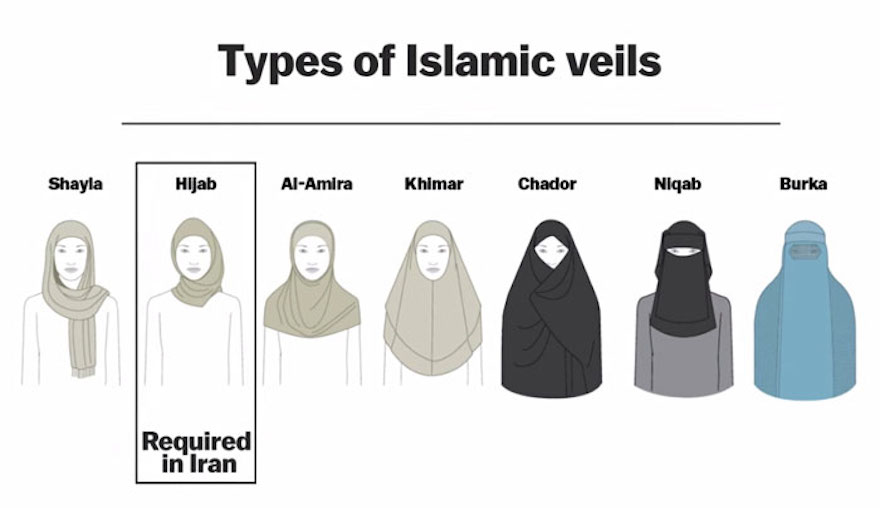 Alinejad says, “As a child, my brother was a symbol of freedom I never had. He could run freely around the green fields.”

Now she asks other women to step out and protest against the hijab’s strict laws by sharing pictures of their hair without a veil. As a result, thousands of beautiful Iranian women joined the movement. Some pictures come from young girls who say they want to feel the wind in their hair. They hate all the ridiculous beliefs that cruelly force people to obey their laws.: 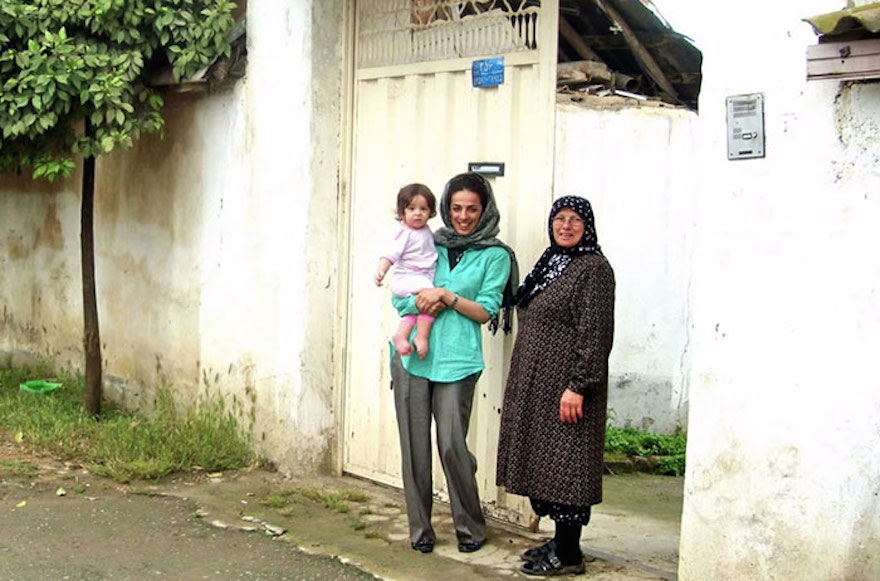 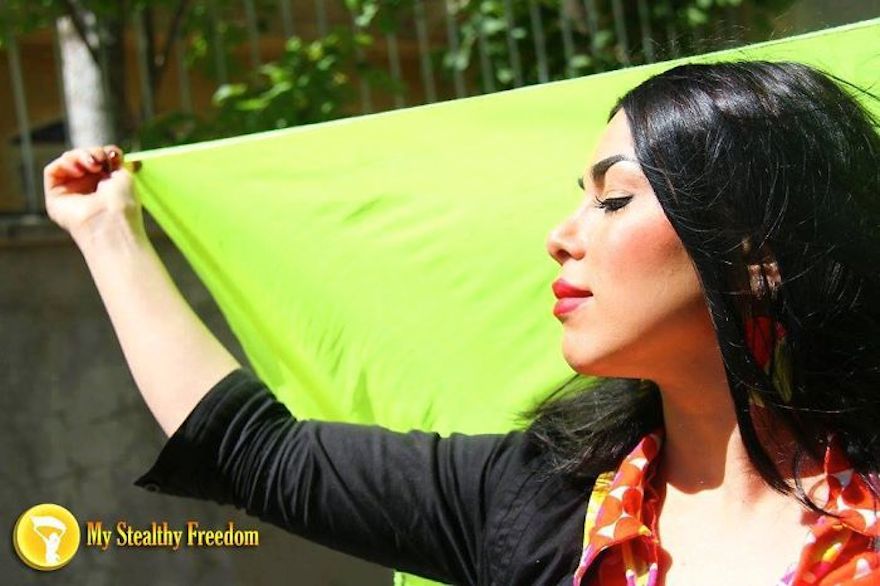 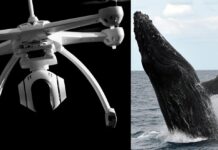 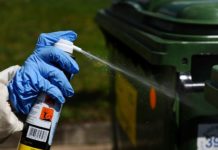 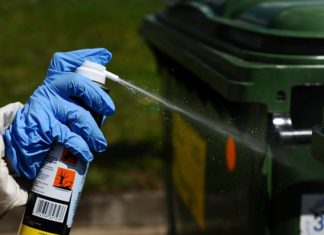 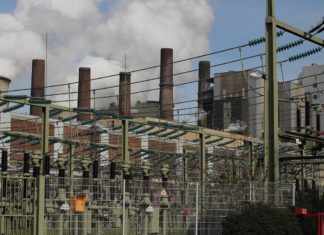