Man’s fault threatens the natural functions of rivers. Humanity has caused significant changes in the way rivers transport sediment over the past forty years. It did this much faster than any geological process. The changes are different in the north and south.

River sediments provide habitat for estuarine organisms; they supply nutrients to agricultural land around rivers and reduce the risk of sea level rise by carrying sand into deltas and onto the coast. The research results, published in the journal Science, show that humanity is threatening these essential functions of rivers.

The authors analyzed satellite images from the joint NASA and US Geological Survey Landsat program. Experts examined how sediments in 414 of the world’s largest rivers changed between 1984 and 2020. The study’s lead author, Evan Dethier, said human activity has a more substantial influence than climate change.

The Northern and Southern Rivers’ Conditions Are Different

The images show different sediment transport. In the Northern Hemisphere – North America, Europe, and Asia – the global sediment supply from rivers to the oceans decreased by 49 percent. The leading cause was the large-scale construction of dams in the 20th century. After the dam’s construction, the supply of sediments is significantly reduced or interrupted completely.

On the opposite side of the hemisphere, i.e., in South America, Africa, and Oceania, the scientists recorded an increased transport of sediments by 36 percent. These changes cause large-scale changes in land use, mainly deforestation. In addition, rivers are responsible for creating floodplains, sandbanks, estuaries, and deltas through the sediments they carry.

The rivers’ condition and sediments in the north indicate what changes might occur in the south of the Earth after the dam’s construction. South America and Oceania plan to build more than three hundred dams, including the Amazon, which carries away the most sediment in the world. 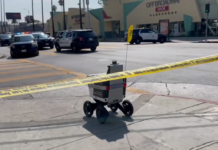 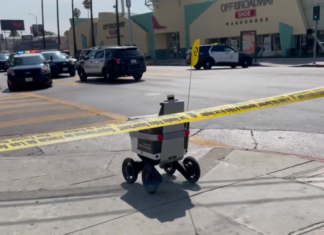 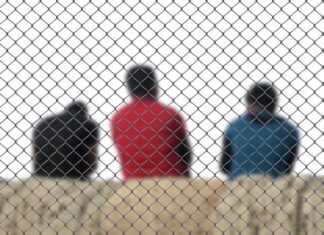 Stop the Octopus Farming Plan: Millions of Octopuses Will Die in...