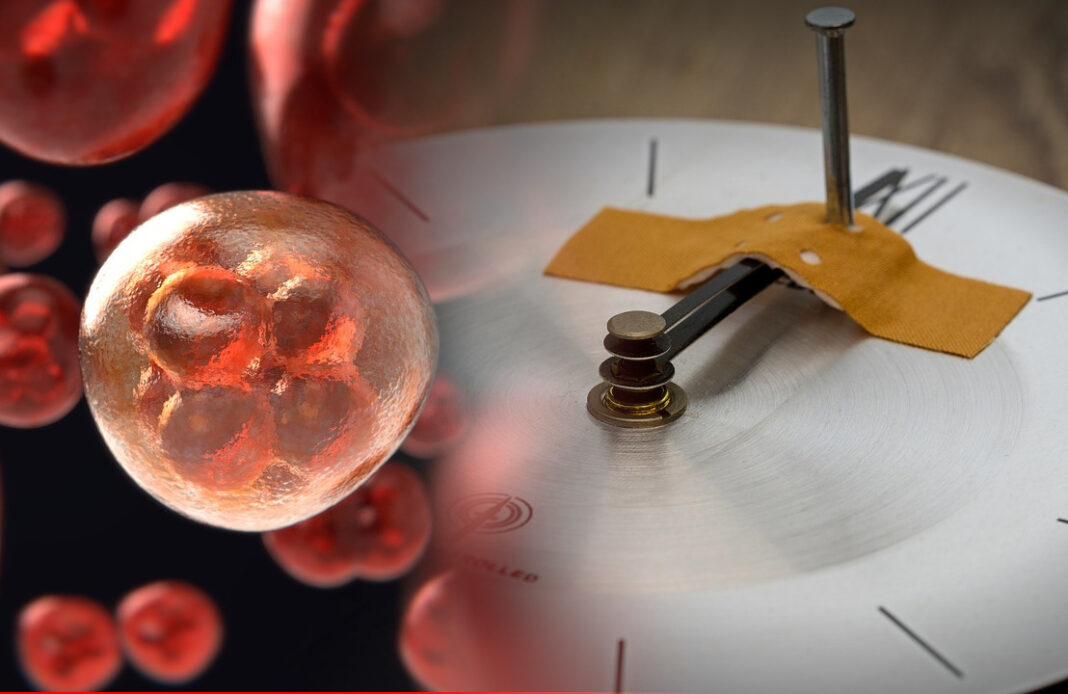 Aging is a process that most people fear and struggle with. An international team of researchers have identified a new method for clearing senescent cells. This method could change the treatment of aging and many related conditions. The study is published in Scientific Reports.

How to stop aging?

Most people consider aging to be a common phenomenon during which cells divide less and less. Reducing the process of cell division contributes to the development of aging and also to many diseases associated with aging. These include, for example, Alzheimer’s disease, various types of cancer or diabetes. In lab specimens, clearing senescent cells from tissues slows age-related degeneration and prolongs lifespan.

It is important to find out how to achieve such a process in humans. Researchers at the University of Leicester collaborated with researchers from the University of Oberta de Catalunya in Spain, Cross River University of Technology in Nigeria, Umm Al-Qura University in Saudi Arabia, and the pharmaceutical company Abzena, worked on the development of targeted removal of senescent cells.

Researchers have come up with a method that can remove senescent cells. They designed antibodies that can find and kill them. A so-called antibody-drug conjugate (an antibody loaded with a drug) was designed against a membrane marker of senescent cells.

Dr Salvador Macip, Associate Professor and head of the Mechanisms of Cancer and Aging Laboratory at the University of Leicester and corresponding author for the study, said: “Senolytics are a new class of drugs with great potential to ameliorate aging.

“However, the ones we have found so far are quite unspecific and thus may have strong side effects. That is why there is much interest in a second generation of drugs, the targeted senolytics, which should eliminate senescent cells without affecting the rest.

“Copying an idea already in use in cancer therapies, we tweaked an antibody so it could recognize these cells and deliver a toxic cargo specifically into them.”

The results of the study can be used as a basis for a number of other studies that will examine the treatment of aging. With the help of new methods, it would be possible to slow down aging and reduce the development of many diseases.