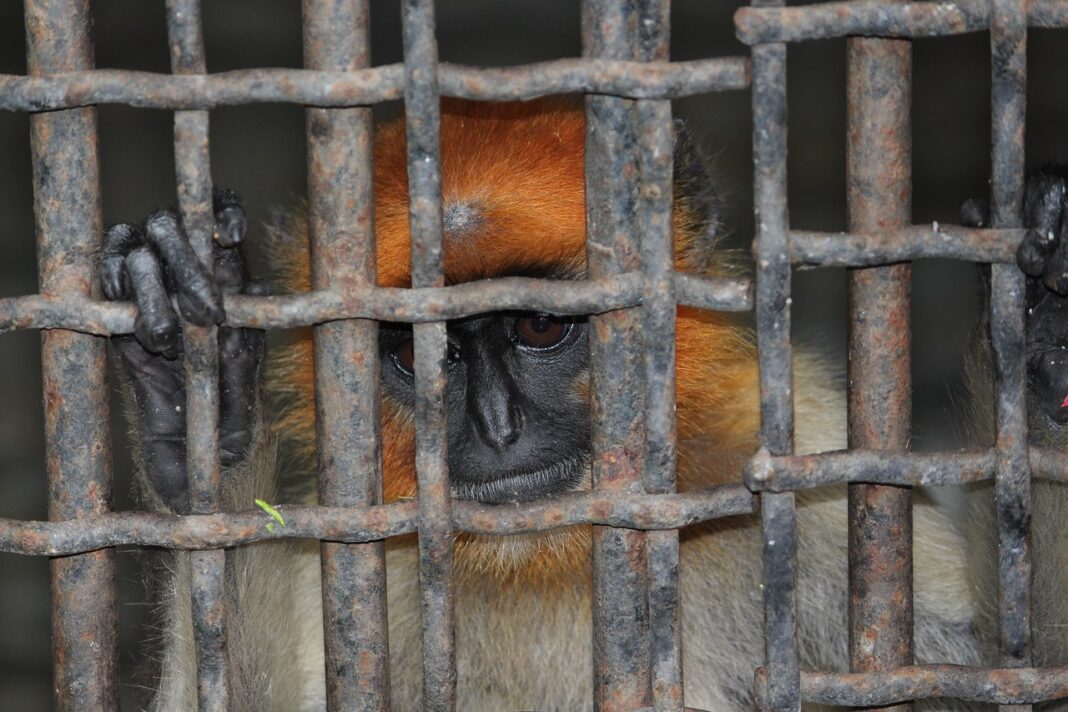 The illegal trade in wild animals and rare plants contributes greatly to the loss of biodiversity. A new study published in the journal Biological Conservation has shown that the illegal trade in animals has done more harm than previously thought. Trading leads to a gradual decline in population. The smaller the population, the rarer the species and the greater the market value. As a result, interest in it will increase and, due to illegal trade, the species will often become extinct. About 60% of the species of animals traded show a high decline in abundance. This applies to birds, mammals and reptiles.

The wildlife trade is growing

Illegal or unsustainable trade in wildlife is not declining, but is growing very fast. Sufficiently effective steps are not being taken to prevent the illegal trade in animals. It threatens many targeted and non-targeted species. This promotes the spread of invasive species and causes huge disruption to the ecosystem, the spread of disease and the global economy.

When the market value of fish increased, it had devastating consequences for its population. In the long run, there has been a huge decrease in the number of sharks that are hunted for their fins. Species that were once widespread are now often critically endangered. In marine species, it has a very negative effect on the decline of the bycatch population. Bycatch, incidental capture of non-target species, accounts for 80% of marine catches. The vaquita, (Phocoena sinus), has seen a decline of 98.6% of its population between 2011 and 2019 due to bycatch.

Illegal trade also has a negative effect on plants

Illegal trade eliminates not only animal species but also plant species. Due to the high interest in medicinal plants, their natural habitats are being devastated. About 15,000 species of medicinal plants are threatened with extinction.

Impact on the ecosystem

“Wildlife trade can also impact the area where traded species are introduced. Invasive species cost up to an estimated US $ 162.7 billion per year,” the researchers wrote in the paper. “Wildlife trade-facilitated invasions include snakes introduced in Florida, trout species around the globe, and pine trees in many austral countries.”

The impact of animal trade on society

This is not only a problem that affects nature, but also human society. People kill animals for sports, profit or for cultural reasons. For many people, hunting and catching animals is a source of livelihood.

How to prevent illegal trade in animals and plants

“Trade regulations that do not take this into consideration could increase vulnerability and poverty in certain areas that depend on it for food and income,” Toomes said. “With large differences in legislation, cultural drivers of trade and availability of species, there is no one-size fits all strategy. Each unique context warrants a variety of disciplines and actors dedicated to ensuring trade occurs sustainably. ”