Drone technology has developed rapidly over the past five years, but experts predict this is just the start of an exciting revolution. The Federal Aviation Administration (FAA) estimates there will be over two million hobbyist drones by 2022. In addition, many industries have recognized the potential for saving time and money by using unmanned aerial vehicles.

Artificial intelligence, 3-D printing and improved power sources will accelerate the use of drones in industry over the coming years. As a result, they will be safer, able to stay in the air for longer and have more practical applications. Negative public perception of unmanned aerial vehicles is likely to improve as the benefits they offer become clearer.

Drones of the future

Medical drones of the future will be able to carry life saving equipment to the scenes of accidents and emergencies. They are already being used to deliver medicines and vaccines to remote areas in Africa. Trials are underway to use drones to carry defibrillators and hemostatic supplies to emergency scenes. Laws controlling the use of airspace are currently a restriction on these services, but these are likely to change in the future to allow new technology to play a bigger role in saving lives. 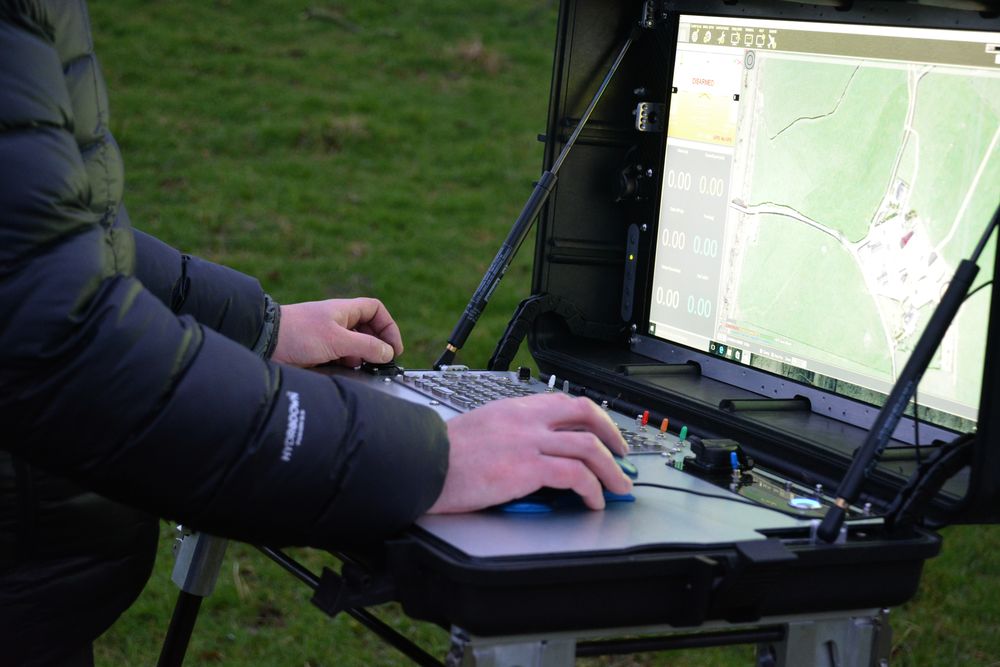 Unmanned aerial vehicles are increasingly being used in large scale disaster relief. In the aftermath of hurricanes, earthquakes and floods, eyes in the sky can quickly assess the scale of damage and identify survivors in need of help. Thermal imaging cameras attached to drones can locate people buried in collapsed buildings. Improved battery life in the future means drones will be able to fly further into disaster zones and operate for longer without the need to land to recharge. Autonomous drones will be able to operate without human intervention and stream live video to aid workers in safe locations.

Although there are fears terrorists may use unmanned vehicles to attack critical infrastructure or crowds of people in the future, drones are more likely to play a key part in the fight against terror. Law enforcement agencies are already using drones for surveillance and monitoring, and they will become even more valuable as the technology improves. Having cameras mounted on drones is a far more flexible solution than traditional fixed CCTV when it comes to things like crowd control at sporting events. Emerging facial recognition technology will be able to process data from drones to instantly identify criminals and terrorists on wanted lists. 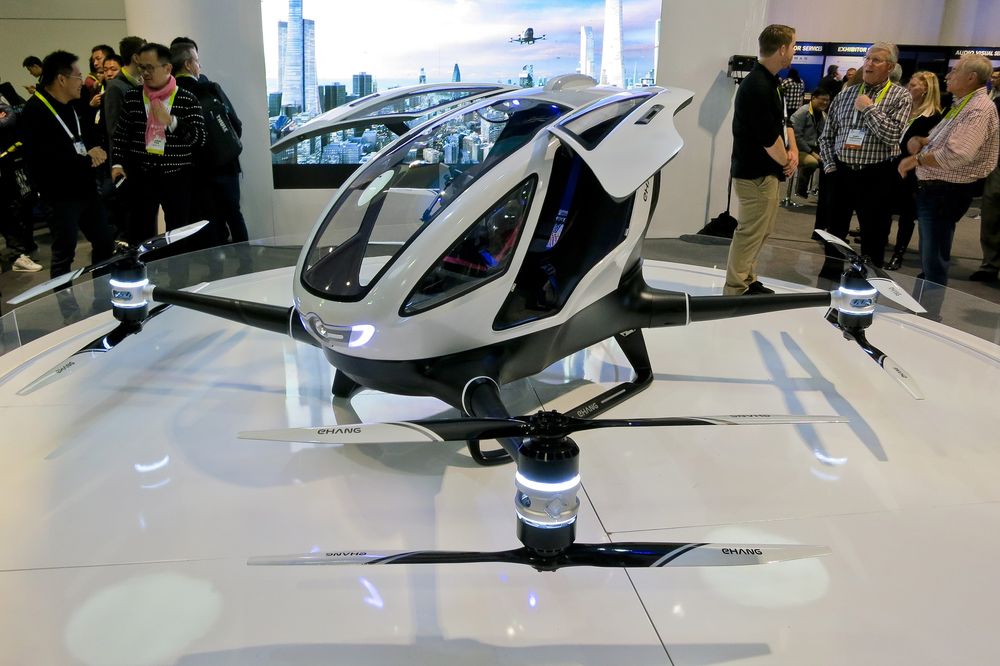 Road congestion and associated pollution has become a serious problem in developed countries, and this is another area where drone technology will help in the future. Unmanned aircraft will be able to follow pre-programmed flight paths and feed back live data to monitor the volume of traffic on highways. The Federal Highway Administration in the US has tested systems using autonomous drones, and other countries have implemented them already. In India the Pune-Mumbai Expressway is now monitored by drones to reduce the death toll on accident blackspots.

Conservation, agriculture and mining will also benefit from the use of drones in the next few years. In the transport sector, unmanned aircraft without the need for an onboard pilot are likely to appear in major cities.