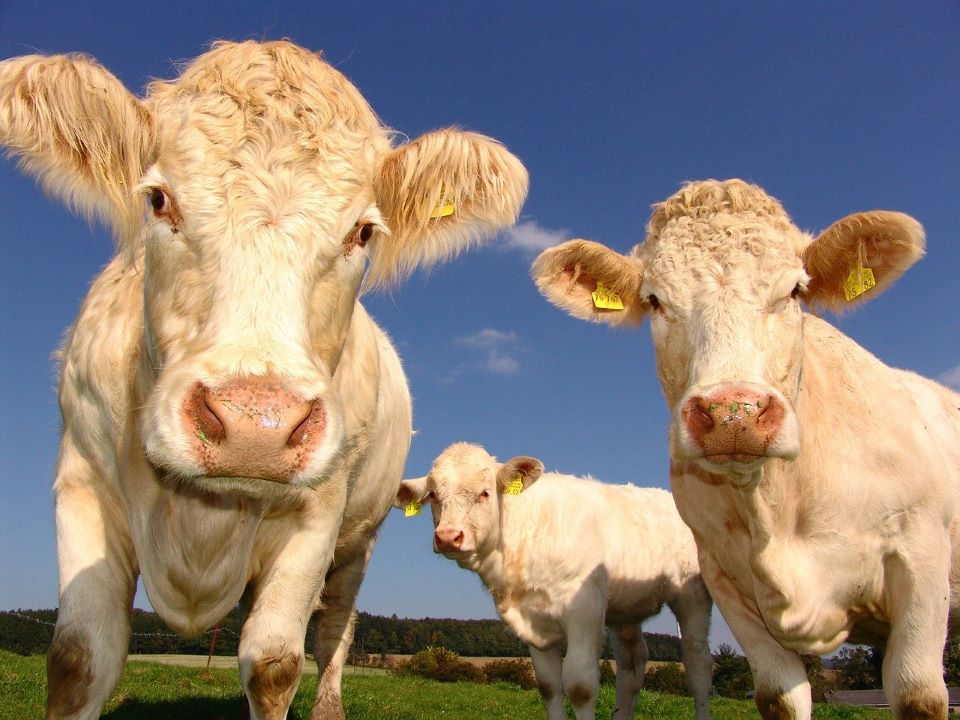 Cattle breeders could monitor animals’ safety and health thanks to a mobile application based on the recognition of each individual. Producers will be able to purchase the application every day.

Face Recognition to Identify an Individual

Face recognition for human identification is a standard part of airport security measures. This unique technology is based on the geometry of the human face. Uses complex measurements to identify a person permanently. While a Chinese company has developed a veil face recognition system, the American animal scientist has developed a mobile application that can recognize bovine individuals.

A team of a scientist KC Olson, from Kansas State University, collected hundreds of short videos of cattle. Information from about a thousand videos was loaded into a neuro network based on artificial intelligence.

“You simply position the cell phone camera in front of an animal,” Olson says. “When the conditions are right, as judged by the app, it will snap a series of pictures. It will put a GPS stamp on each one and a date stamp on each one. Those are automatically uploaded to a secure cloud database.”

When a new cattle owner uses the same application and stores images of a specific animal in the application, they receive information about when and where the animal was first put into the system. That is the time and location of the animal.

The ultimate goal of Olson’s project is to create a national system where it will be possible to monitor medical animals’ condition. The application should be available by the end of 2020. Over the next year, developers plan to expand the features to include the history of animal vaccinations, calves’ birth weight, and other useful information.