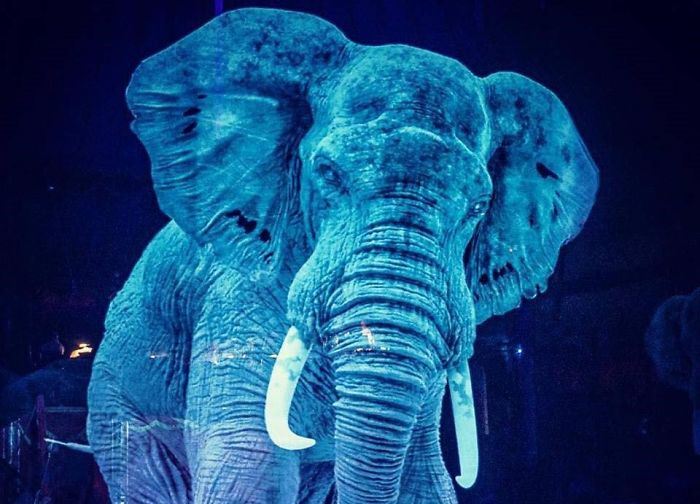 Most biologists and ethologists agree that dressage, demeanor, cramped conditions, and travel have an adverse effect on animals. In addition, beasts, which are very intelligent, including lions, tigers and bears, are often trained, subject to stress in well-equipped zoos. The elephant’s character must be broke to get it under the control.

There are, however, studies that claim that light training animals are psychologically beneficial. However, this training must be conducted in the form of a game and should induce real situations from nature, which is not a bear riding on a scooter.

Circus Roncalli, Germany, came up with a great idea how to make an animal performance without live animals using a 3D hologram. The circus began using holograms last year as a part of their “Storyteller” attraction. Therefore the hologram performance attracts visitors; animals are not the primary focus of the circus anyway. The artists and clowns have always been the main attraction.

“Travelling circuses are no place for wild animals in the 21st century and I am pleased that this legislation will put an end to this practice for good,” Gove says.

Reps Ryan Costello and Raul Grijalva recently reintroduced H.R. 1759, the Traveling Exotic Animal and Public Safety Protection Act (TEAPSPA) which will see an end to the use of wild and exotic animals in traveling shows in the US.

“Traveling circuses have raised concerns about the treatment and well-being of wild and exotic animals, such as their ability to move and socialize. The Traveling Exotic Animal & Public Safety Protection Act will protect these animals from activities that are detrimental to their health. The residents of Pennsylvania’s Sixth Congressional District are strong supporters of animal welfare and I’m proud to introduce this bill with Rep. Grijalva,” Costello said in a statement.

The EU and Others

The ban on circulating animals for several selected species and groups of animals (cetaceans, pinnipeds, rhinos, hippos, giraffes and several other species) applies in Denmark, Belgium, Finland and the Czech Republic.

In many countries of Europe and the world there is a total ban on the performance of animals in circuses, such as Bolivia, Italy, Cyprus, Greece, Malta. In other countries, only wild animals are banned (Israel, Colombia, Costa Rica, Austria, Croatia and others).

Animal rights activists say that the 3D animal holograms in circuses should be the future of the industry. 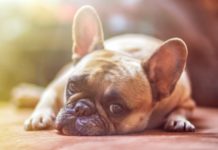 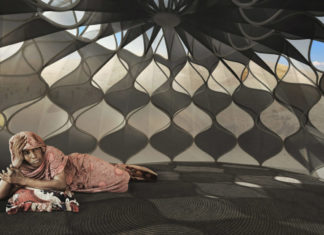