Cigarette butts are among the most common types of waste. This waste can be found in the streets, but also in the nature. Every day, huge amounts of cigarette butts are produced all over the world, which do not decompose and only pollute the environment. A smart man from India came up with a solution to recycle them and use them to make a whole range of products.

Use of cigarette butts

Naman Gupta is a 26-year-old man who decided to start using cigarette butts in a useful way. One day he saw that a large number of cigarette butts remained after the party, which inspired him to start making useful items from them. Naman runs a company that installs baskets for cigarette butts in cities. Subsequently, they are recycled and the material from them is used to make pillows, toys, key chains and many other items. His company has earned over $ 1 million since 2016. During that time, about 300 million cigarette butts were recycled, which is about 100,000 kilograms of material.

Gupta, who hails from Uttar Pradesh in India, talked about his story and said, “There was a misconception that it must be made out of cotton, so not everybody notices the problem that it is actually plastic. There were no laws or companies who were recycling or managing this kind of waste, it was a completely new concept in India. ” 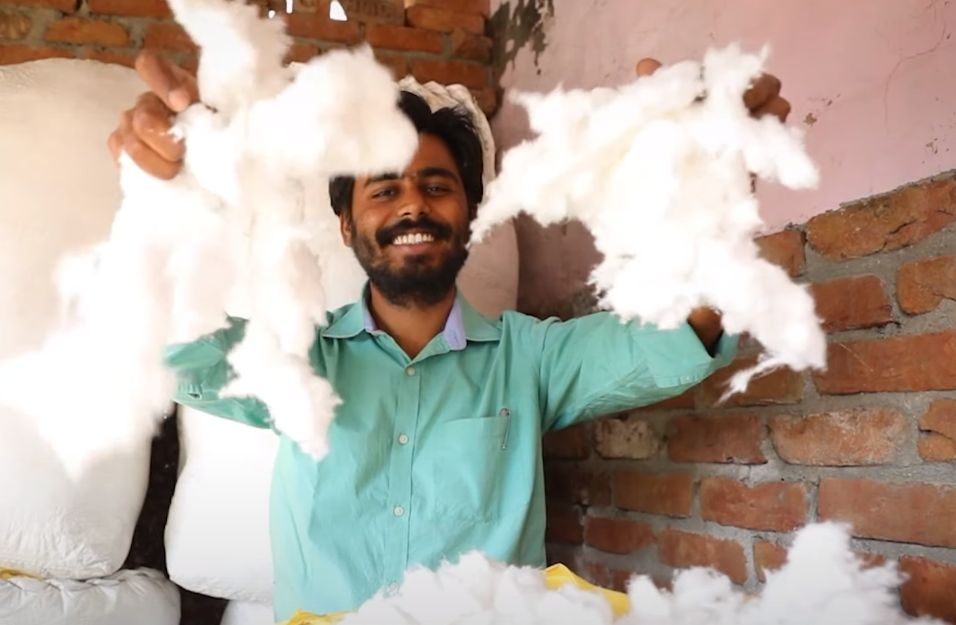 He further stated, “I am passionate, it’s not just about the money, we are doing it to service society and tackle the problem society has and provide the solution.”

Naman founded his company when he was 21 and studied in his third year at the University of Delhi. The company is called CODE Effort. He found that the disassembly of cigarette butts takes about 12 years and results in a huge amount of microplastics. His company uses about 6 tons of cigarette butts every month. Waste bins, which he named Vbins, are used to store cigarette butts.

Cigarette butts are divided into 3 parts in the factory – filter, paper and remaining tobacco. The filter is made of cellulose acetate. It is crushed and then chemically treated for 24 hours. When the material is processed, it is used to make fillings for pillows, small keychains and soft toys. Paper and tobacco are recycled into compost. It was not easy to build a society, smoking is considered taboo in India. This is a great idea that may soon lead to streets without cigarette butts.