Leakshare
Home Environment A Young Native Pays His Life in the Struggle to Save the...

The young man decided to fight for the land of his ancestors. He did not want to look on destroying the rain forest, his home, idly, he wanted to protect the Amazon forest.

“Sometimes I am afraid, but we have to get up and act. We are here to fight. We protect our land and our life. Animals, birds, our whole tribe. So much is destroyed here. Trees with solid wood like a rock are cut down and dragged away, ” confided Paulo Guajajara, nicknamed the Wolf.

Paulo was a thorn in the eye of the miners who illegally operate in the Arariboia Reserve in northeastern Brazil. Five men surrounded him and shot him as he went hunting. Paulo died at the age of 26 on Friday, November 1.

Who’s in the Background?

Brazil is the world’s largest producer of soy, cattle and poultry. The mining industry is supported by President Bolsonaro. The forest is felled and burned by farmers to obtain land for soybean cultivation. Soy, among other things, serves as a feed for cattle and poultry whose meat is sold by large fast-food chains such as KFC, McDonald’s and Burger King.

According to the Brazilian space gency (INPE), which is responsible for monitoring the state of deforestation in the Amazon, they recorded the largest loss, 1145 square kilometers of the Amazon forest in the last 5 years, in August this year.

At the end of August 2019, more than 46,000 wildfires in the Amazon forest and 27,000 in the so-called cerrados were recorded in Brazil. Cerrados is mixed ecosystems that alternate with savannah forests and which are also brimming with life and amazing biodiversity. 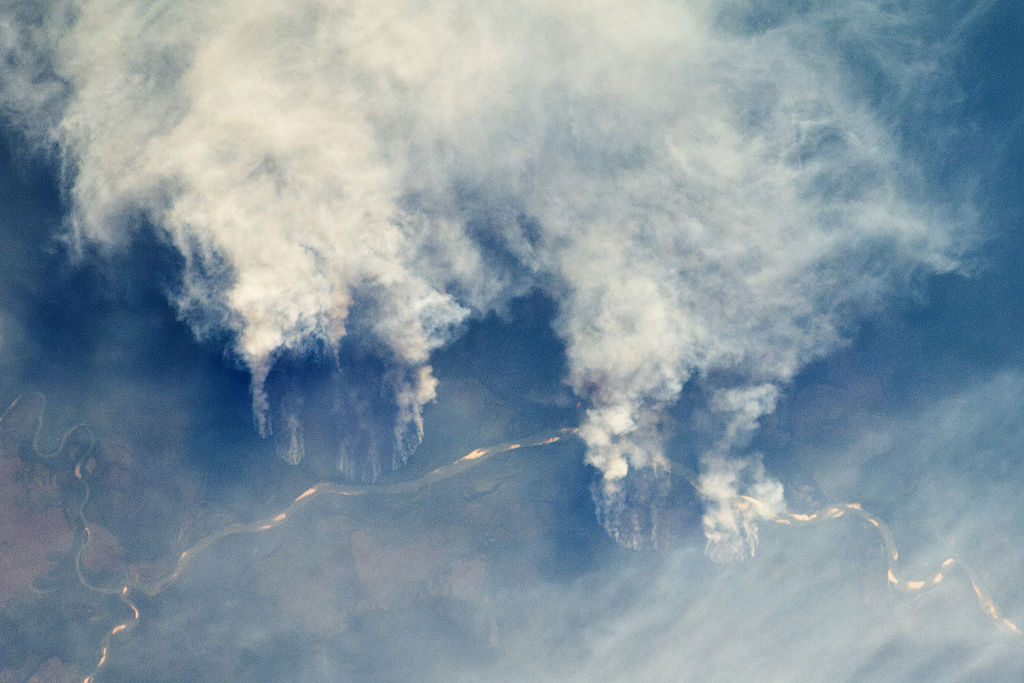 Brazil’s President Jair Bolsonaro openly supports the use of forest areas for agricultural purposes. The president promised to support business and reduce bureaucracy, which in practice means weaker protection of the Brazilian forest. Bolsonaro dismissed the director of the INPE after he received information about the state of the forest.