It has always been important for the survival of humanity that there are the same number of men and women. The sex ratio in humans has always been very balanced in the past. At present, however, it is no longer the case. The number of boys born is increasing and the number of girls is decreasing. What is the cause? A new large-scale study has addressed this issue and found air pollution to be a key factor. Air pollution brings changes in society, which can have long-term negative consequences.

More boys are born in all countries of the world

Since 1962, more boys than girls have been born in different countries of the world. According to the WHO, there are currently 105 men born per 100 women born. One of the most extensive studies is from 2015.

This study tracked the evolution of sex ratio from conception to birth and found that sex ratio at conception is equal. However, female mortality is slightly higher than male over the course of a pregnancy. Andrey Rzhetsky from the University of Chicago dealt with this problem. Together with a team of researchers, they researched various factors influencing the sex ratio at birth. Previous studies have looked at various factors, from weather changes to stress and pollutants. 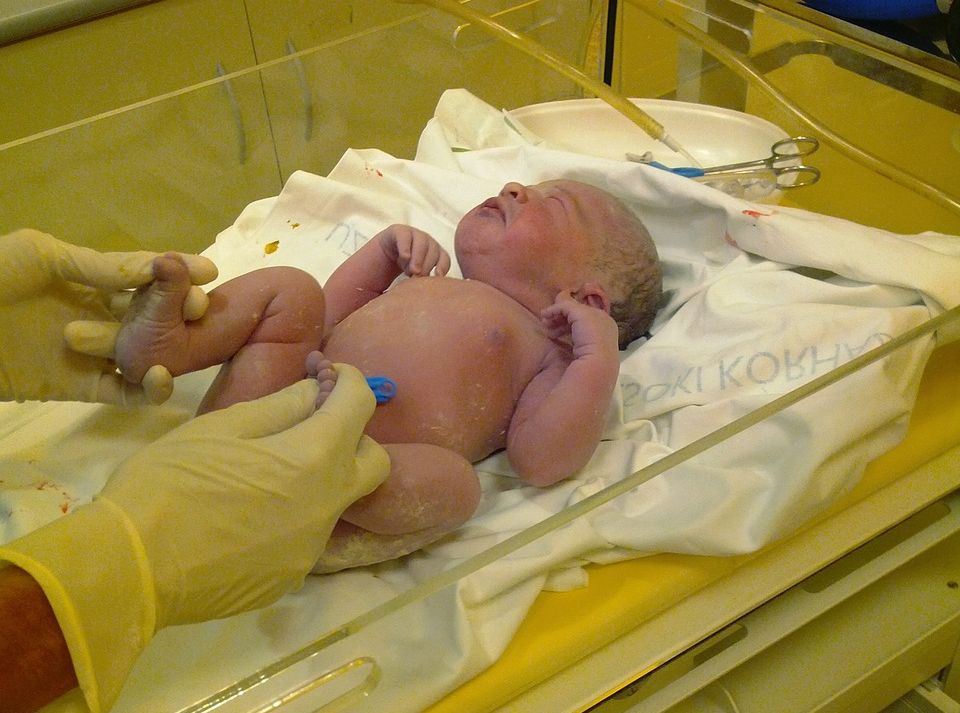 “The issue of sex ratio at birth is surrounded with legends, conjectures, and small-sample trend observations,” Rzhetsky told ZME Science. “Variation at birth occurs through death of embryos, for some reason biased towards one of the sexes. If the causes can be established, the findings can have profound health implications. ”

In a large-scale study, Rzhetsky wanted to test new hypotheses using statistical analysis of two giant data sets with medical records. In one dataset, more than half of the American population had information. Another set of data covered the Swedish population.

“We decided to test a collection of past claims plus a number of new associations with environment using a very large cohort, effectively over half of the US population,” Rzhetsky, told ZME Science. “We found a number of associations between sex ratio at birth change and individual pollutants. Ideally, these associations will be studied in animal models. ”

Sex is affected by pollutants

New findings show that the sex ratio is not affected by weather, crime, stress or other similar factors. However, the sex ratio is affected by pollutants, in particular iron, lead, mercury, aluminum and carbon dioxide. The study was published in the journal in PLOS Computational Biology. At present, most people are exposed to three times more air pollution than the WHO considers acceptable.

Polluted air will shorten our lives by 2.2 years on average. However, in addition to the effect on health, it also affects the sex ratio of newborns and this is a big problem. So far, this is just a correlation, because scientists are unable to determine exactly how hazardous substances in the air affect the sex ratio. The impact of air pollution on our lives can be much greater than things have been thought of so far.