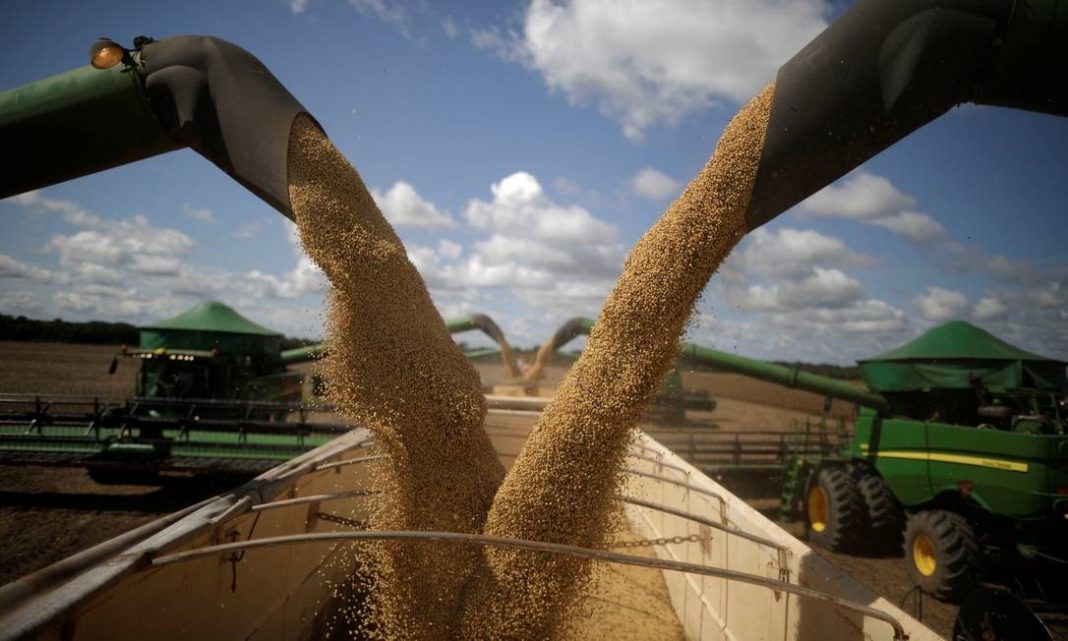 Brazil faces severe criticism due to deforestation of the Amazon rainforest, and also the disappearance of the original savannah. The media is debating wildly that president Bolsonaro favors the development of the mining industry and agriculture over the protection of the Amazon. Lots of plant and animal species lose their home.

Brazil has achieved the “title” of an agricultural superpower. It has become the world’s largest exporter of soy, beef and chicken and is a major producer of pork and cereals. The government’s liberal approach to land use and low land prices greatly support the development of agriculture.

Brazil turns tropical savannah into soybean fields. The area known as Cerrado, home to five percent of the planet’s animal and plant species, has lost more than 105,000 square kilometers of native vegetation over the past decade. That‘s half more than Amazon, which is three times larger, lost in the same period.

Due to its size, Cerrado disappears four times faster than the rainforest. Once an area with lots of fruit trees and shrubs, it is gradually transformed into a soy plain.

Farmers Have the Main Floor

Farmers who are a major political force in the country consider emerging agriculture to be prosperous.

Minister Blairo Maggi argues that agriculture in Cerrado has taken Brazil to a higher level. Maggi is known as the “soy king” in the country. His family owns one of the largest soya plantations in the world and his property is several billion dollars.

The Brazilian rainforest is home to some three million species of plants and animals and plays a key role in regulating global warming and absorbs millions of tons of carbon emissions annually.

The ongoing plans of new pasture extension for cattle grazing; more land for soybean cultivation, and fires can have profound consequences for the planet.