Leakshare
Home Animals Can animals laugh like humans and express their emotions?

The study reveals that animals laugh when feeling good but their laughter is entirely different from that of humans.

The vocals of animal’s laughter resemble that of human laughter. Like in humans, laughter is the expression of strong bonding between people and connects them in one chain.

But what about animals? Do they laugh for the same cause or they resemble their human friends? Do they laugh to express their emotions? But the sense of humor is unknown for the animals. 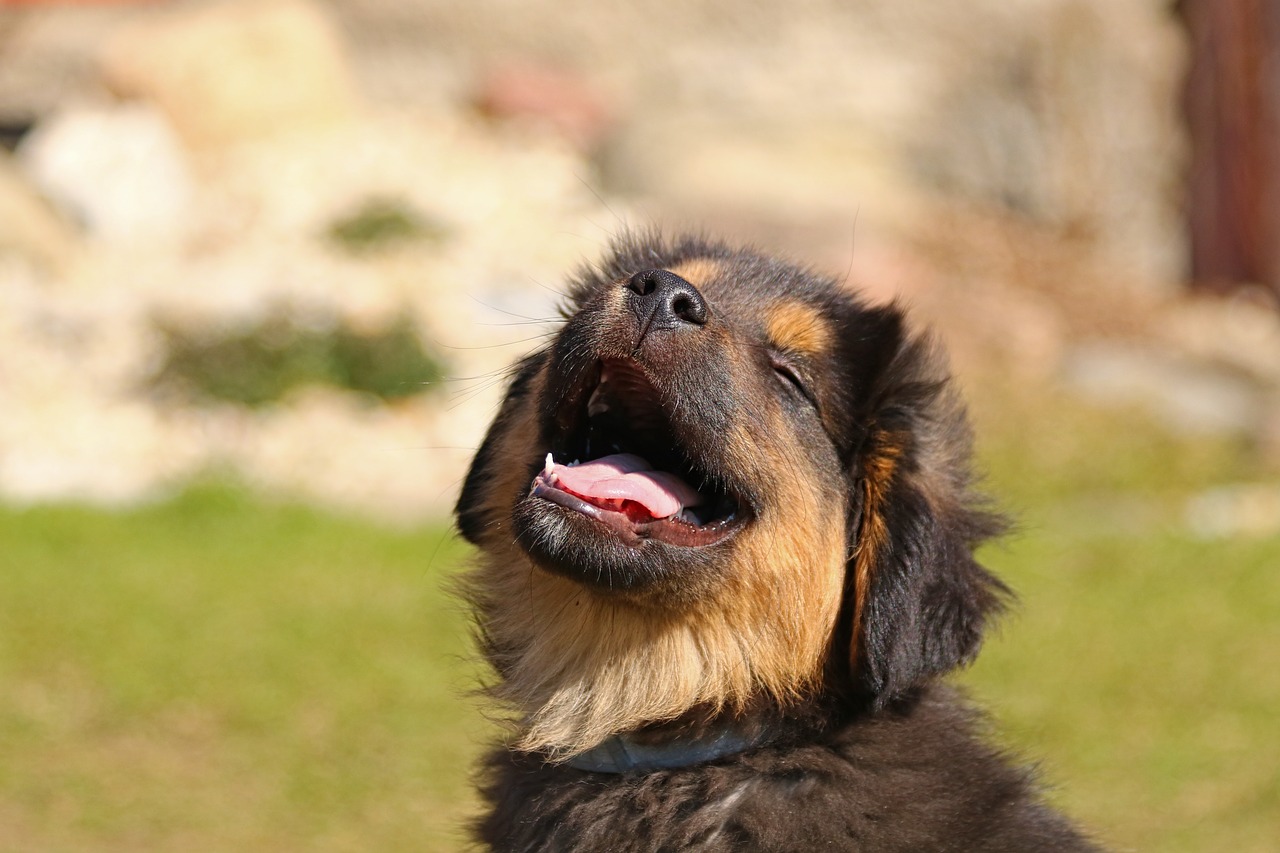 But the recent study and research have come through the hypothesis that many animals play and laugh that is unique to the pleasant social interactions. Researchers believe that it is the same as human laughter.

They have investigated play vocalization to see how common it is among animals and how would it help to locate the evolutionary origin of human laughter. The team identified 65 species that laughed while playing. Most of them were mammals but a few bird species demonstrated playful laughter too.

Do Animals Aware of The Emotions?

The journal of Bioacoustics reported on April 19 that during play animals keep their interactions and emotions like aggressive behaviour during fighting or the laugh. Unlike fighting laughter and play is often happened and usually repetitive that indicates their other social behaviors. Researchers say that animals have a play face that resembles exactly that of the human expressions when playing.

Researchers’ previous identification notified that the monkeys panted quietly while they play. They wonder that even animals’ laughter might be even more widespread.

The Investigation Turned Up:

The research turned up dozens of examples that report vocal signals throughout the mammal literature. It would help to locate the animal’s social interactions and their feelings and emotions.