In some cases, cancer can pass from mother to child. Doctors now believe that cancer may have been transmitted by inhalation to the lungs during two children’s birth in Japan.

The Relationship Between Tumors of Mothers and Their Children

The researchers found that maternal cervical tumors are genetically similar to the lung tumors developed in both boys. Tumors in boys also lacked the Y chromosome, suggesting that children prone to cancer by their mother.

They contained the same genetic mutations and even the DNA of HPV (human papillomavirus), which is considered a significant cause of cervical cancer. Children’s tumors come from the same clone or group of identical cells as their mother’s tumors.

Pediatric Oncologist from Philadelphia, Dr. Theodore Laetsch, finds the study interesting news but is inclined to believe that cancer cells have reached these children through the placenta, not by inhalation.

The case study was published on January 7 in The New England Journal of Medicine. 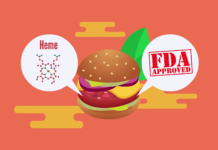 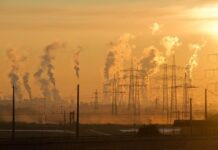 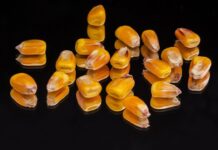 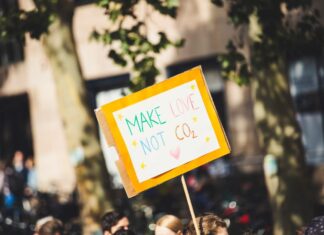 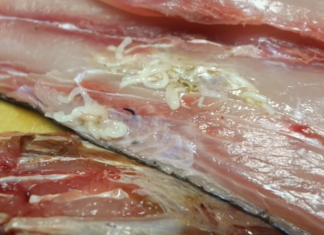 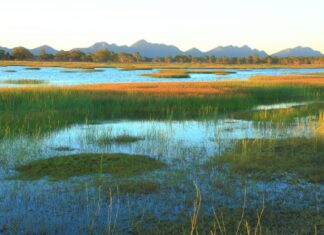