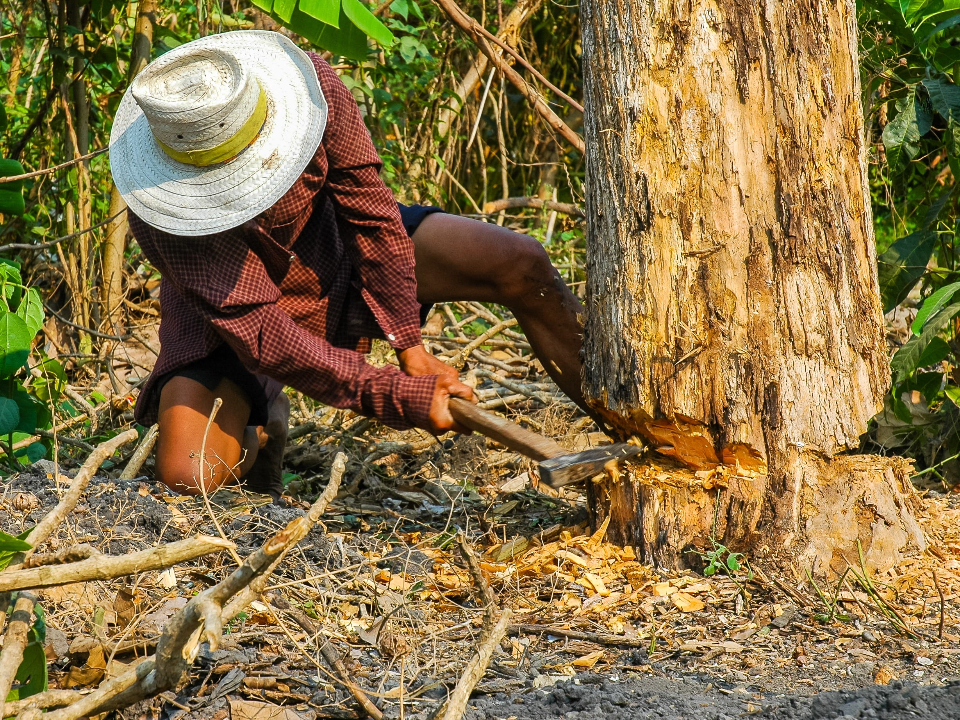 The severe drought has narrowed Cape Town for decades. Three years ago, the situation approached the so-called “Day Zero”. Which is the moment when a 4 million people city stays without water. The current desperate plan is felling non-native trees.

Thirsty pines consume much more water than the original trees. Pines imported for the timber industry are displacing the original vegetation. Non-native trees consume more than 50 billion liters of water per year. Including eucalyptus and pine. Cape Town consumes this amount in two to three months.
“The pines are not indigenous to this area. They use up so much water – much more water than indigenous plants. This is the green infrastructure that we need to fix,” explained Nkosinathi Nama, who works for The Nature Conservancy on behalf of the Greater Cape Town Water Fund.

People Are Trying to Save Water

The city sent a message and a request to adapt to the situation and save water. The fear and worries that the people would run out of water forced the inhabitants to save it. They have reduced water consumption by up to half – to less than 550 megaliters of the original 780 megaliters of water per day. But, in the long run, this solution is not enough.
Also to fears of water loss, potential fines and sanctions contributed to the investigation. Farmers around Cape Town stopped using municipal water for several months. Agricultural land irrigation uses about 70% of the water.
These steps could make the Western Cape more stable. But we cannot say the same about the Eastern Cape, where the water ran out in some neighborhoods. People wait for irregular water supplies provided by local charities.