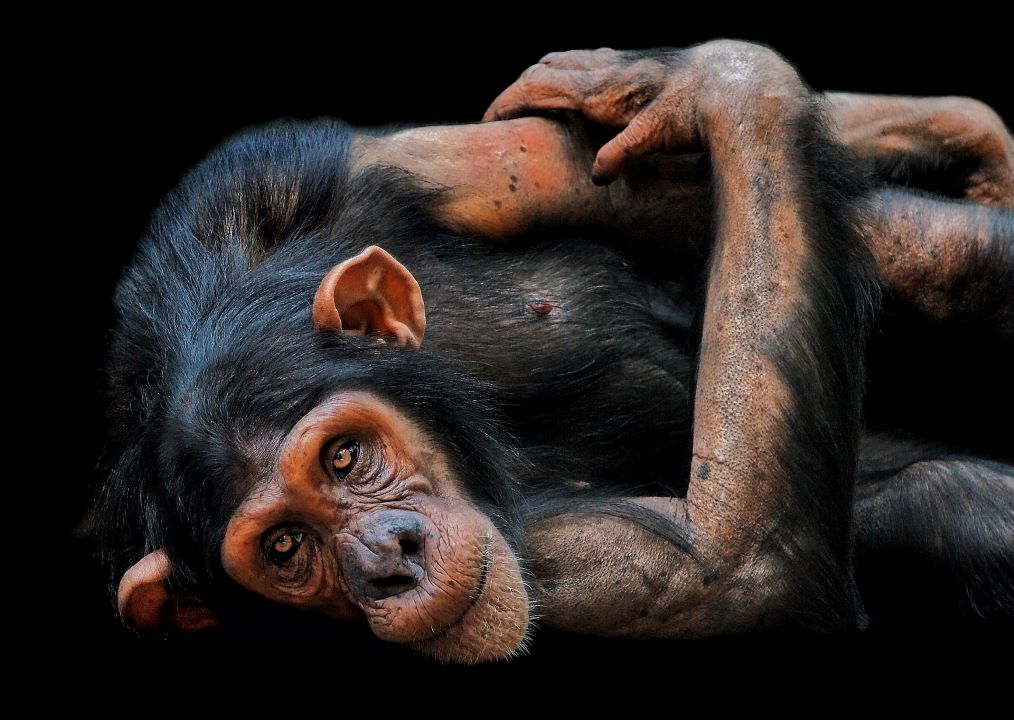 Chimpanzees, like other endangered animals, need protection from poachers and smugglers. Genetic research that monitors their occurrence through DNA research can help protect primates. In addition, a complete DNA sample database could help fight the illegal chimpanzee trade.

For the first time, researchers have mapped the location of wild chimpanzees based on DNA. In addition, the samples provided detailed information on the migration of these endangered primates. The genome catalog now contains data on 828 chimpanzees.

Biologists collected samples from chimpanzee excrements in 48 localities in Central and West Africa. However, the feces contain a small amount of DNA, and the researchers used a new DNA sequencing technology, the so-called Target Capture. Thanks to the technology used to study the remains of Neanderthals, scientists have gained fifty percent more variants of chromosome 21.

Researchers believe the database may help combat the illegal trade in these animals. The authorities may use the data in the case of the arrest of smuggled animals or dead individuals find. Thanks to the database, investigators can determine where the animal came from or where it moved, with an accuracy of one hundred kilometers.

“Knowing the genetic diversity of these endangered species and the history of their demographics in the past can help us put in place better conservation strategies,” Claudia Fontsere, lead author of the Institute of Evolutionary Biology in Spain, told AFP.

In the past, scientists sequenced the DNA of 59 chimpanzees, most of whom lived in captivity. The researchers hope to improve this map in the future by collecting more samples and extending this analytical technology to other primates.