China is the world’s largest plastics producer, producing more plastics and biodegradable plastics than it can degrade and recycle. Both accumulate in landfills.

Since China has banned some disposable plastics, plastics manufacturers have begun to produce biodegradable versions, but even stay in landfills, entering watercourses and the ocean. 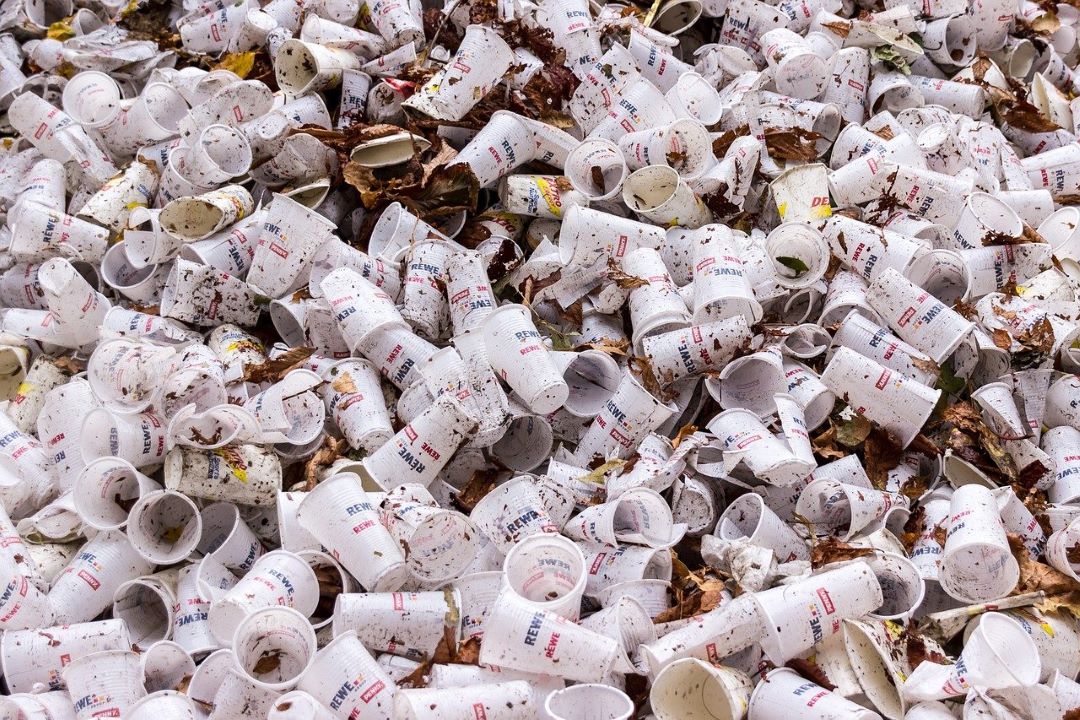 According to Greenpeace, 36 companies in China have planned or built a new plant to produce biodegradable plastics. Production capacity grew sevenfold in less than a year – by more than 4.4 million tonnes per year. At first, a good move is harmful to the environment, just like plastics, which are not degradable, as both accumulate in landfills.

Some microorganisms can break down some types of biodegradable plastics. But most of these plastics must be processed at high temperatures to decompose within six months. The decomposition of plastics in landfills takes much longer, and at the same time, they release greenhouse gases into the atmosphere.

A Greenpeace report released on Thursday warns that replacing disposable plastics with mass production of various biodegradable alternatives is not the answer to the plastic waste problem.

“This ‘biodegradables rush’ has to stop. We need to take a cautious look at the effect and potential risks of mainstreaming these materials, and make sure we invest in solutions that actually reduce plastic waste,” said Greenpeace’s Dr. Jia.