Leakshare
Home Animals Cows with a hole in the body: Crippling experiments just for profit 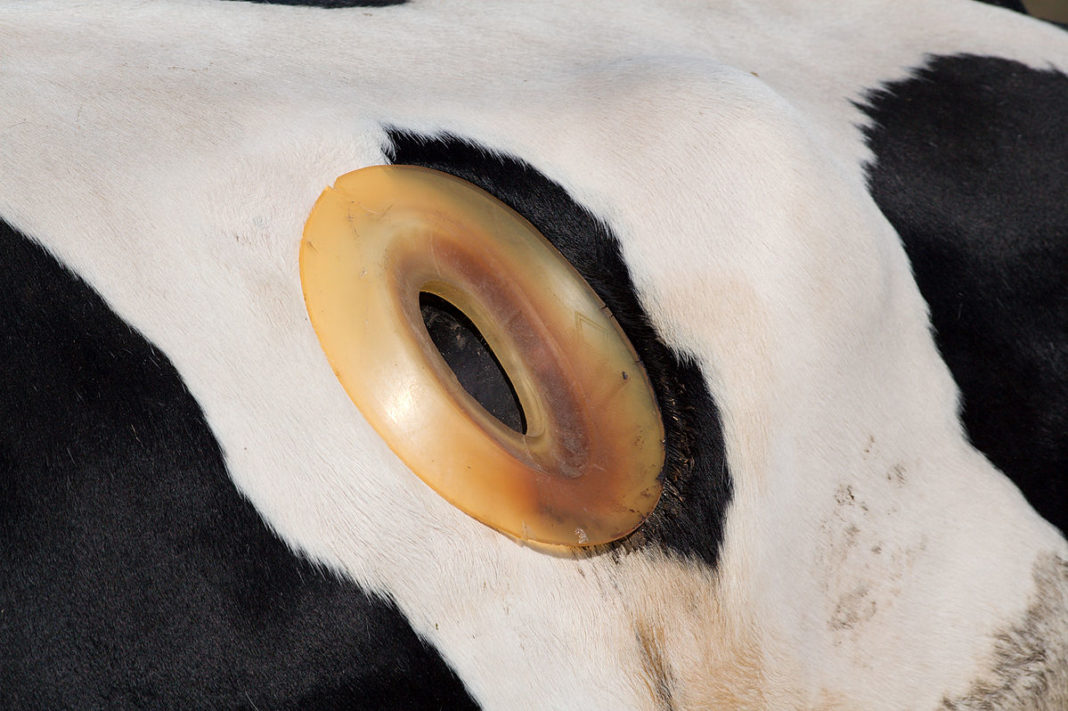 Cows from the basis of agriculture in most countries in the world, and farmers are constantly trying to develop new practices that would make their meat and milk as profitable as possible. A loathsome practice called fistulation is used on cows to monitor their digestion. The point is to remove their abdomen in such a way that their stomach remains exposed. The opening in the cow’s body is than equipped with a plastic ring that keeps the wound open. This practice causes cows a great deal of stress and discomfort. 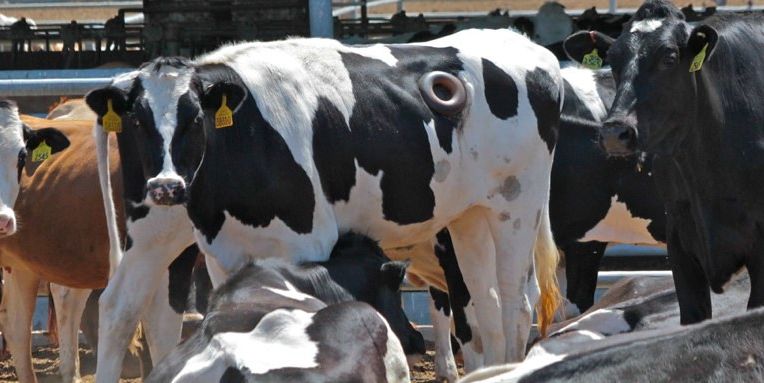 Some scientists say that this practice is good for the health of the cow, as it helps the transmission of microbes from one cow to another, but the sight of a poor cow with a hole in the body is woeful. The only beneficiary of this process is the dairy and meat industry that slaughters cows. This disgusting experimentation shows that cows in this industry are considered only money-making machines. Although some consider this procedure harmless, for most people fistulation represent a nasty mutilation of these beautiful animals.

What is your view of this practice? Agriculture needs a further reform to show that even animals intended for slaughter deserve a dignified life.