The number of endangered animal and plant species is steadily increasing and all efforts so far to stop it have met with failure. The International Union for Conservation of Nature (IUCN) has added another 9,000 animal species to the Red List of Threatened Species. As of now there are more than 105 thousand items on the list.

“Things are not getting better, they are getting worse,” said Craig Hilton-Taylor, head of the IUCN Red List unit

This is a very serious, global problem. The main reasons for the decline of animal and plant species are mainly illegal logging, excessive and illegal hunting and destruction of the environment. In Japan, for example, nearly half of freshwater fish are on the way to extinction, in Mexico a full third of the fish. 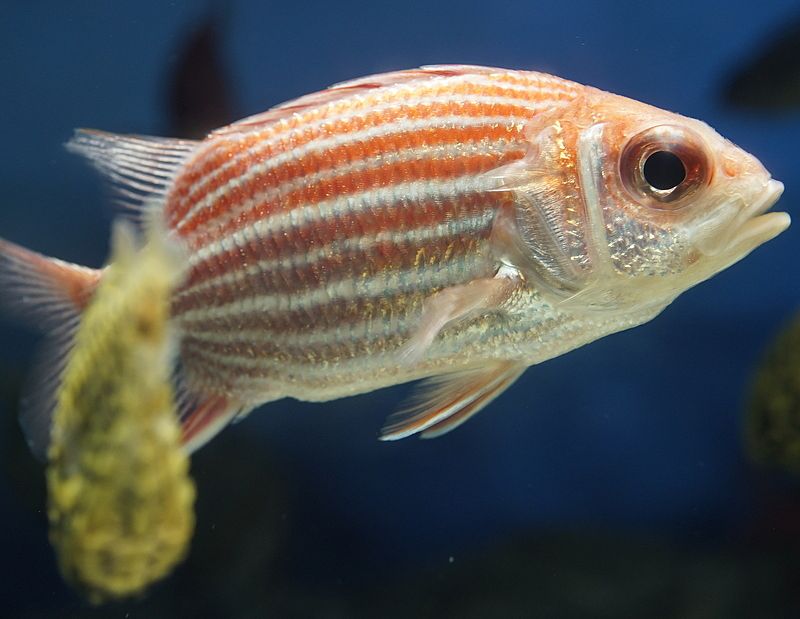 “The loss of these freshwater fish species would deprive billions of people of a critical source of food and income, and could have knock-on effects on entire ecosystems,” said William Darwall, head of the IUCN freshwater biodiversity unit

Not only animals but also trees are now facing extinction. For example, illegal logging has virtually erased Madagascar’s rosewoods from the planet. Trees make up an incredible 5,000 items on the abovementioned list. The situation is critical and requires much more attention than it now has.