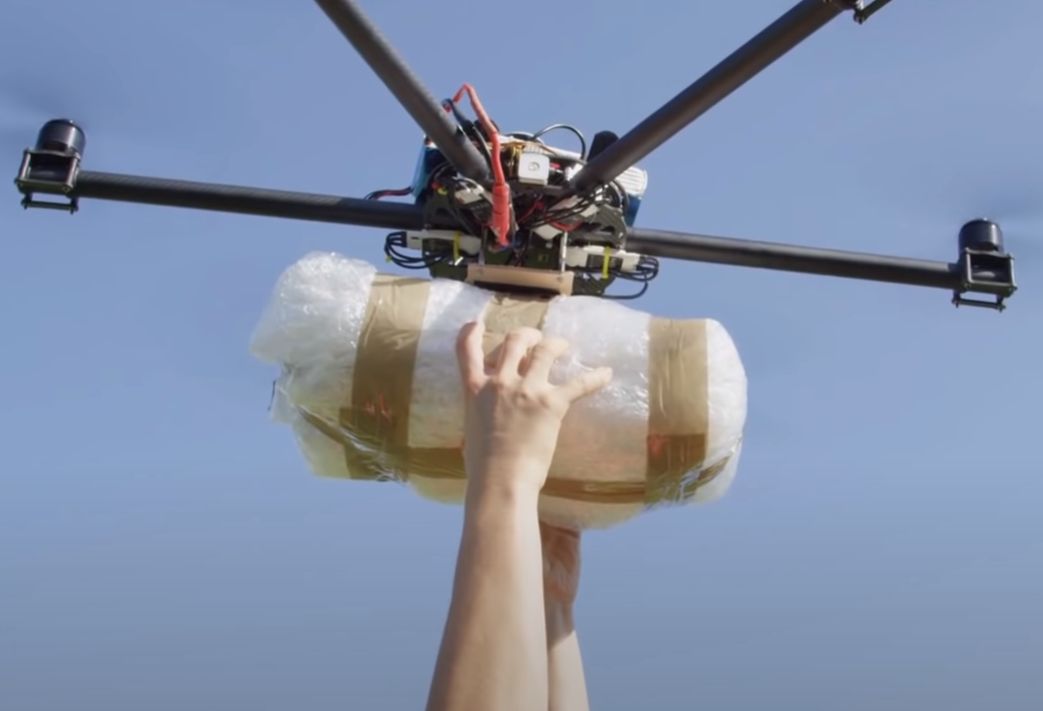 The ingenuity of drug smugglers knows no bounds. In the past, submarines smuggling drugs across the sea were detected, as well as miniature trains that smuggled drugs underground. Currently, drones are increasingly being used to smuggle drugs over long distances. 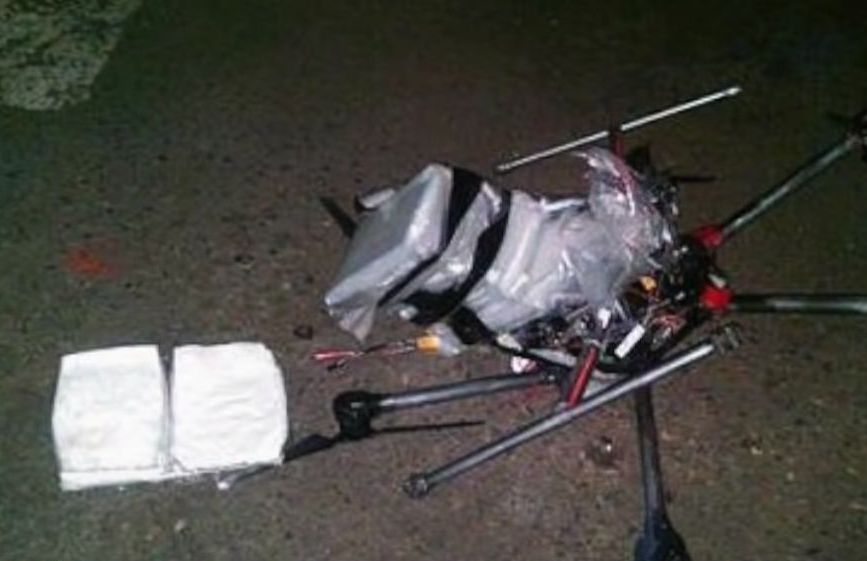 The largest drug drone was caught by Spanish police

The Spanish police recently managed to keep the largest drug drone. The French drug gang used a large drone to transport drugs from Morocco to southern Spain. It is not a small toy, but a large drone that can carry up to 150 kilograms of cargo. The drone has a wingspan of 5 meters and can move at a speed of 100 miles per hour. The drugs traveled from Morocco to the small Spanish town of Almachar. Pedro Luis Bardón, from the National Police’s airborne resources unit, spoke about the drone arrest, telling El País newspaper that he had never seen such a large drone to transport drugs.

The drone has 5 engines and was discovered in a warehouse in the city of Malaga. The drone was discovered thanks to the cooperation of the French and Spanish police. Four people were arrested during the operation. The drone was controlled by a system that entered the exact point of take-off and landing. Control is also possible with the help of a controller. 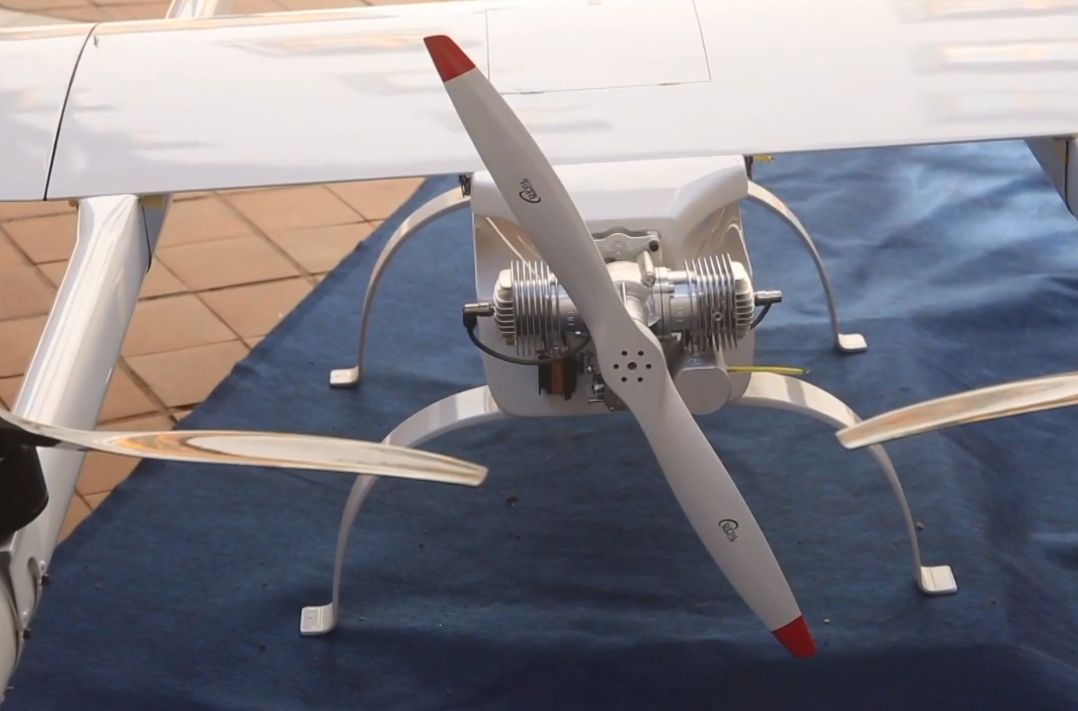 The drone was made in China and its value is around 30-150 thousand dollars. Inside the drone was a space that would normally be used to store a camera and other electrical equipment. The drone was mainly used to transport cocaine. “Technology makes our lives easier, but it also ends up in the hands of the bad guys,” said the Málaga police chief, Roberto Rodríguez Velasco.

The route between Morocco and southern Spain is one of the most used drug trade routes to Europe. As the drone lasts up to 7 hours in the air, its flight possibilities are wide. This is not the first time drones have been used for drug trafficking. A network of drug traffickers was unveiled in July, using a whole fleet of drones to transport cocaine from Morocco. A total of 7 drones were seized and each of them was able to carry up to 25 kilograms of cargo. 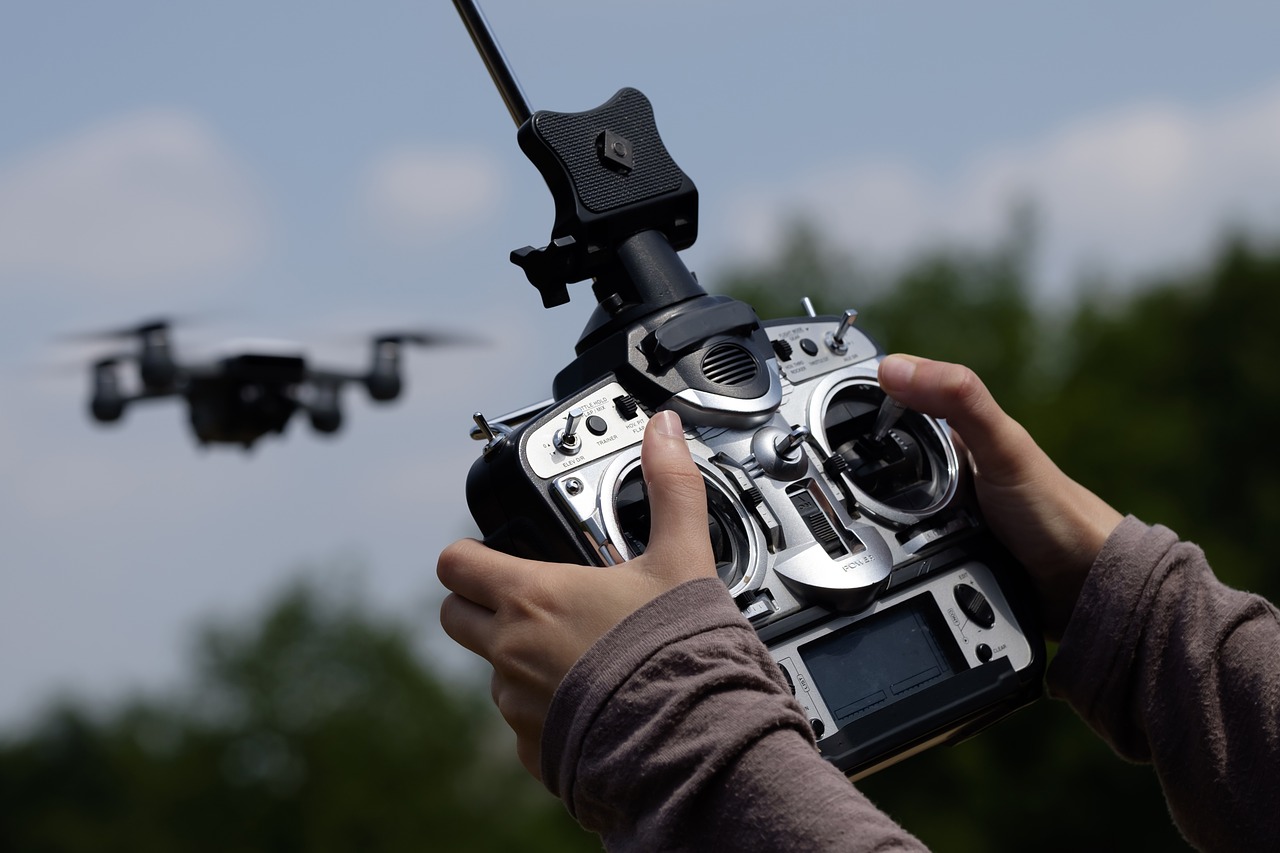 Drones are a powerful tool for drug traffickers that is being used more and more often. It is a low-risk way of smuggling drugs for smugglers, and it is very difficult for police officers to catch such drones. Detained drones represent only a small percentage of drones used for drug trafficking. Drug drones harm not only by transporting drugs, but also by endangering air traffic because they can fly at altitudes of up to 2000 meters.