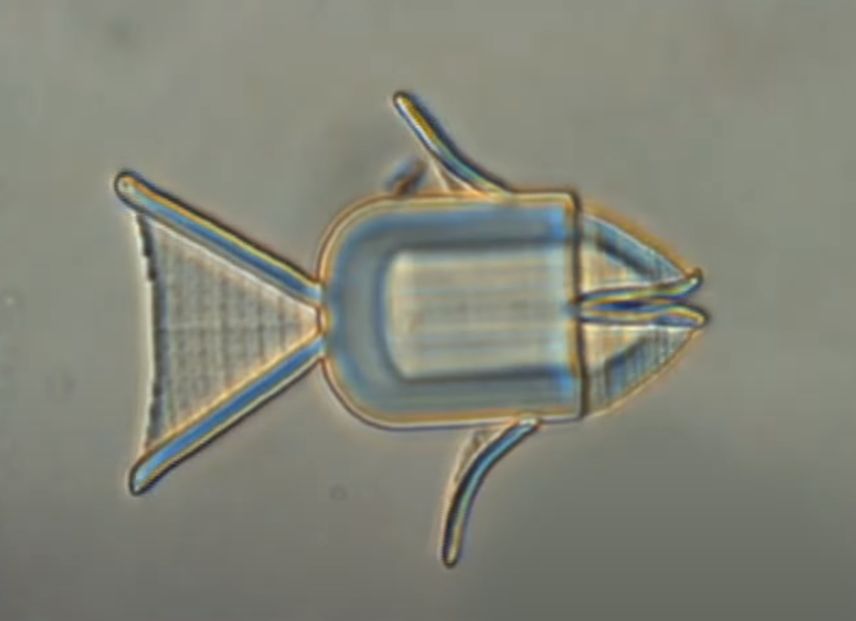 Scientists have succeeded in producing microrobots that adapt perfectly to the environment in the human body and can get the microscopic load into place. Robots can change their shape at will, for example, they can have the shape of a miniature fish, which brings important drugs to a specific place in the body. Microrobots can be used to treat cancer. They can move chemotherapeutic drugs directly into cancer cells. The study was published in the journal ACS Nano.

How are microscopic robots controlled?

When chemotherapeutic drugs are administered orally or intravenously, both methods have certain side effects. When small robots are used, these side effects are avoided. The microrobots are controlled with magnets until they reach the target, where they release the drug. The drug is released only at the site of the cancer cells. The robots are made of 3D printed hydrogel and can be in the shape of various animals, from fish to crab or butterfly. 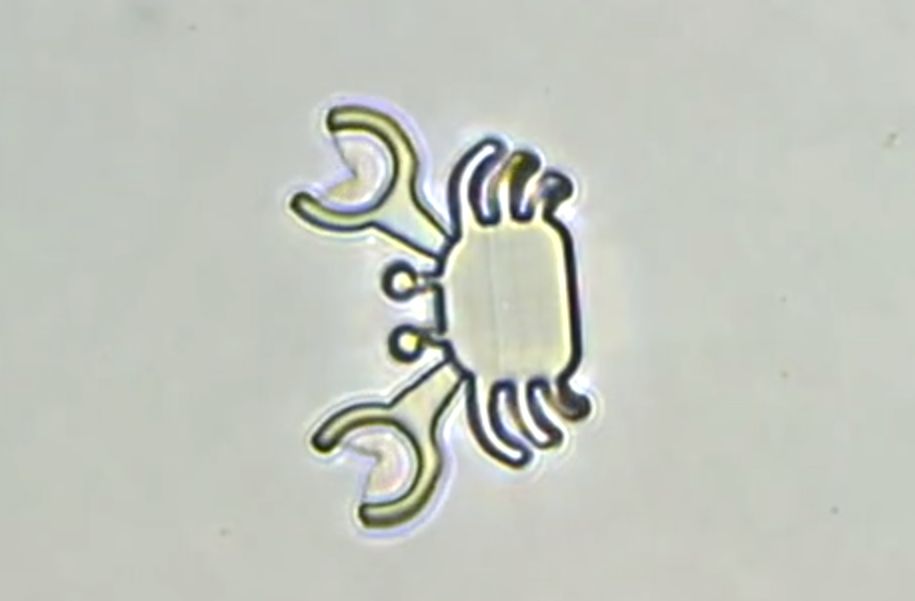 These robotic animals have gaps in their bodies into which drugs can be placed. Robots can detect acidic environments. When they get into it, they release the load they have inside their body. A fish-shaped robot was guided during the experiment.

The robot was let into a solution with structures that simulated human blood vessels. The scientists acidified part of the solution and released the drug when the robot arrived in an acidic environment. This led to the killing of cancer cells. Robots are capable of various movements, they can crawl, roll and swim.

The development of these robots is just beginning. The researchers set out to improve this technology and develop a way to monitor the robots inside the body so that they always arrive at the right place. When this technology is improved, it can become a common part of effective cancer treatment. The drugs will no longer have to travel all over, but the robots will get them exactly where they are needed. 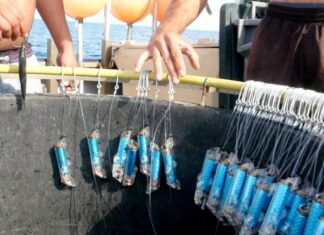