Medicine is here primarily to help us. Medical advances save lives. If a physician crosses an imaginary boundary and instead of healing in his own (or someone else’s) interest, experimenting on humans, he becomes a heartless creature without a touch of empathy. Though they were convinced they were doing the right thing, or were forced into horrific experiments, their actions were unforgivable.

The Soviet Secret Service poison laboratory, alternatively known as Laboratory 1, Laboratory 12, or Kamera (which means “The Cell” in Russian), was a secret research and development facility of Soviet secret police agencies that was allegedly reactivated in the late 1990s.

Who Participated in the Experiments?

Mairanovsky and his colleagues, an NKVD director Lavrenty Beria and his deputy Vsevolod Merkulov, tested a number of deadly poisons on prisoners from the Gulags.

The “goal” of the experiments was to find a tasteless, odorless chemical that could not be detected after the death. Candidate poisons were given to the victims, with a meal or drink, as “medication”.

Mustard gas, one of many tested poisons, manifested by etching of mucous membranes, penetrates clothing and its action is accelerated in damp places (armpits, genitals). The victim feels that he smells garlic, which causes the compound allicin. After a few inhalations, the lungs begin to burn, and the victim usually dies of burnt lungs that are unable to deliver oxygen to the blood after a week in north pain.

The poisoned prisoners felt mild symptoms that are similar to influenza after ricin poisoning. Later, they suffered from headaches, mouth burning, vomiting, diarrhea, intestinal colic and internal bleeding occurs. Death occurred by damage to the liver, kidneys and spleen.

In addition to the above, many other poisons have been given prisoners. Finally, a formulation with desirable properties called C-2 or K-2 (carbylamine choline chloride) was developed. The victim physically changed, shortened, quickly weakened, calmed and fell silent, and died in fifteen minutes.

Mairanovsky gave laboratory people different physical fitness and ages to get a more complete picture of the effects of each poison.

Vsevolod Merkulov said that these experiments were approved by the head of NKVD Lavrenty Beria. After his arrest Beria himself, on August 28, 1953, testified that “I gave Mairan’s orders to conduct experiments on people sentenced to the highest sentence, but it was not my idea”. 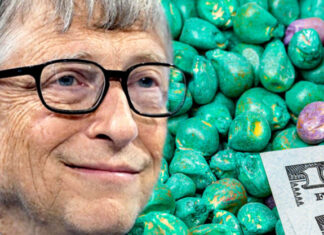 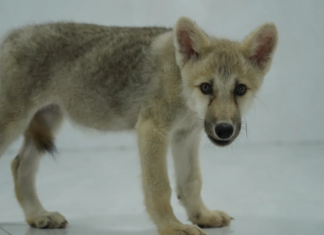