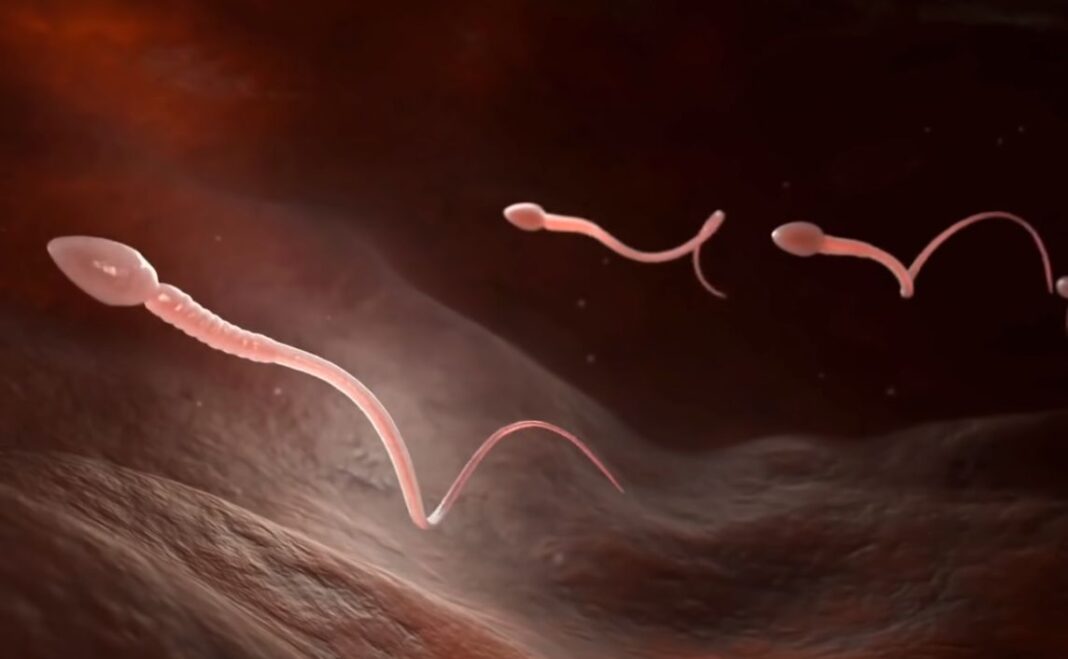 Statistics are proving the declining birth rate of all industrialized countries. The Danish study mapped this fact in more detail. However, this trend is also evident in other developed countries. The result of lower birth rates is a combination of several factors. One of them may be the burning of fossil fuels.

Reproductive problems affect men more. They have lower sperm quality, testicular cancer, or an increase in the number of congenital genital defects. Women’s eggs tend to be of lower quality. There are more and more cases of premature onset of puberty, which in reality also reduces the length of reproductive age.

Researchers point out that biological changes in men and women are not and cannot be genetic. They do not rule out that they would appear during evolution. But the extreme speed with which the negative phenomena associated with reproduction increase precludes this. In a few decades, the influence of genetics simply cannot manifest itself

According to the researchers, every tenth Danish child is born with the help of assisted reproduction. More than a fifth of men never have children. This decline seems to have begun at the beginning of industrialization.

According to Danish research, toxic chemicals derived from fossil fuels may be a key factor. Toxins have been entering the environment since the beginning of the industrial revolution.

Experts have found traces of toxins from fossil fuels in blood, urine, sperm, placenta, breast milk, and adipose tissue. Some substances contained in fossil fuels are among the so-called endocrine disruptors – substances that can disrupt the body’s hormonal system and have a negative effect on reproduction.

Professor Skakkebæk explains that “we know from many experimental studies on animals that plastics, chemicals, and other similar products in the fossil industry can cause reproductive problems.”

It is not possible to perform such studies in humans because they would be specifically exposed to potentially hazardous substances. Nevertheless, according to Skakkebæk, there is so much evidence from animals that this should be a cause for concern.