Leakshare
Home Environment Possibility of the “green light” for deep-sea mining can threaten the fragile... 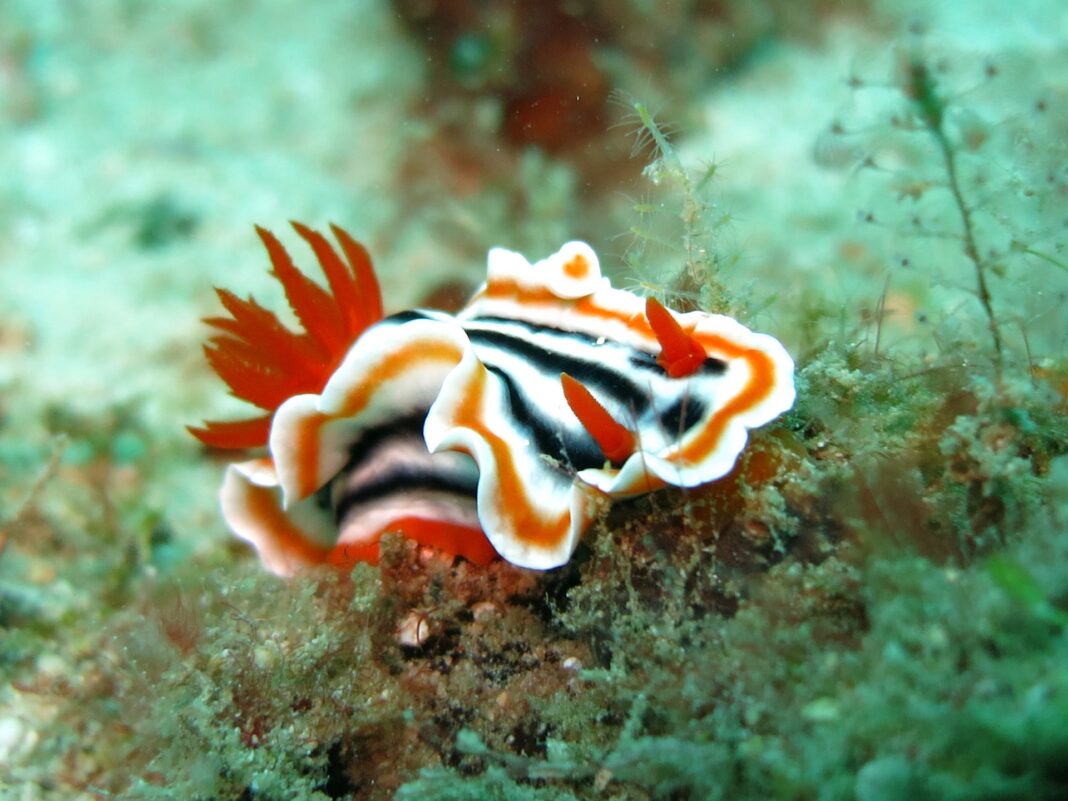 The world’s demand for minerals grows and supply on the earth’s surface is becoming scarcer. Practically every tech device today needs minerals in its manufacture. From smartphones to electric cars. Some people think that the deep sea bed can bring answers. Companies and countries are rushing to get permission to start extracting minerals such as copper, nickel, and manganese from the bottom of the sea.

The deep-sea is the ocean area below 200 meters. It can go as deep as the world’s deepest place, the famous Mariana Trench which is almost 11 000 meters deep below the earth’s surface. There are hundreds of mollusk species living in these ocean areas and new study reports that almost two-thirds could face extinction if the plans with deep-sea mining go ahead. There is evidence that about 184 mollusk species are living near hydrothermal vents. They have been added to the global list of threatened species. These animals are the dominant group in the vents, so they can likely become the most affected.

Are we able to maintain the delicate balance, between industry and irreversible effects on the environment?

Researchers from the UK, the US, Germany, and Canada wanted to investigate and further understand the possible impacts that deep-sea mining could have on hydrothermal vents and the life they are surrounded by. And they assessed 184 vent-endemic mollusk species from around the world and listed over 60% of them as threatened by deep-sea mining. A further 45 species (24%) were listed as near threatened, with only 13% of all species of mollusks classified under a low level of risk.

It is very important that our society and those who lead it have a real discussion about what deep-sea mining requires and ensure that it doesn’t just happen while the world is preoccupied with something else.